In Cornwall Coronavirus Draws Battle Lines Between Tourists And Locals 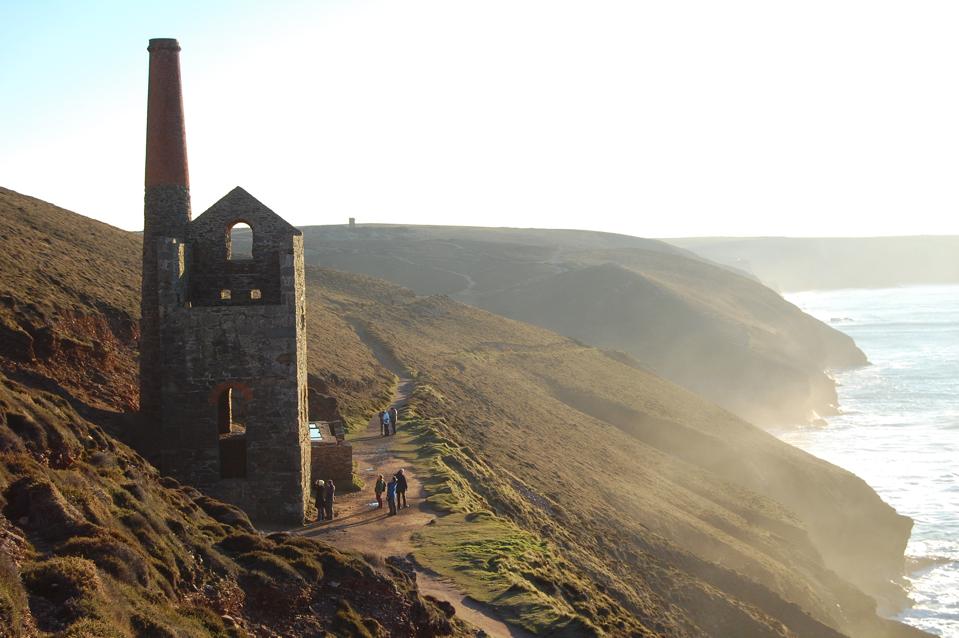 The sexton of St Agnes cemetery reminds people to keep dogs on leads. “Today whilst digging graves I must of seen at least 20 different dogs running around, I do not want your dog running up to where I’m working.” Writing on Facebook, he says that due to coronavirus he will be working in the graveyard “most days.”

Coastal towns and villages in Cornwall, like St Agnes, are controversial territory. People are desperate for an excuse to escape their houses and what better way than to take dog-dogs for a walk on the cliffs. Meanwhile, surfers are barely able to contain themselves with the idea that perfect waves might be breaking un-surfed.

But contain themselves they must say police. Roadblocks are in place across Cornwall where police are asking if drivers really need to be going places. Exercise is allowed, but the police say you should not drive somewhere to do so. This means not going to the coast to walk your dog, surf those perfect rollers or anything else.

But dog walkers and surfers are a rebellious bunch. Rumour quickly spreads about police roadblocks as if we had returned to smuggling, Cornwall’s famous pastime. “Police are doing checks at Hayle roundabout,” was the news on yesterday’s surfing WhatsApp group.

Before these rules came into effect, or at least clarity of them, I escaped to catch a few waves at Godrevy. It was dawn and the wind offshore. Surfers rarely get within two meters of each other anyway, I reasoned, and if they do curses are normally exchanged.

But that was the last hurrah. The next day leaflets were left on parked cars telling people to get back into their houses. One surfer climbed up the cliffs at Newquay’s Fistral Beach only to be met by a police van.

Drones are already being used by police in Derbyshire to spy on people breaking quarantine. In Cornwall they could hover above the rolling seas. 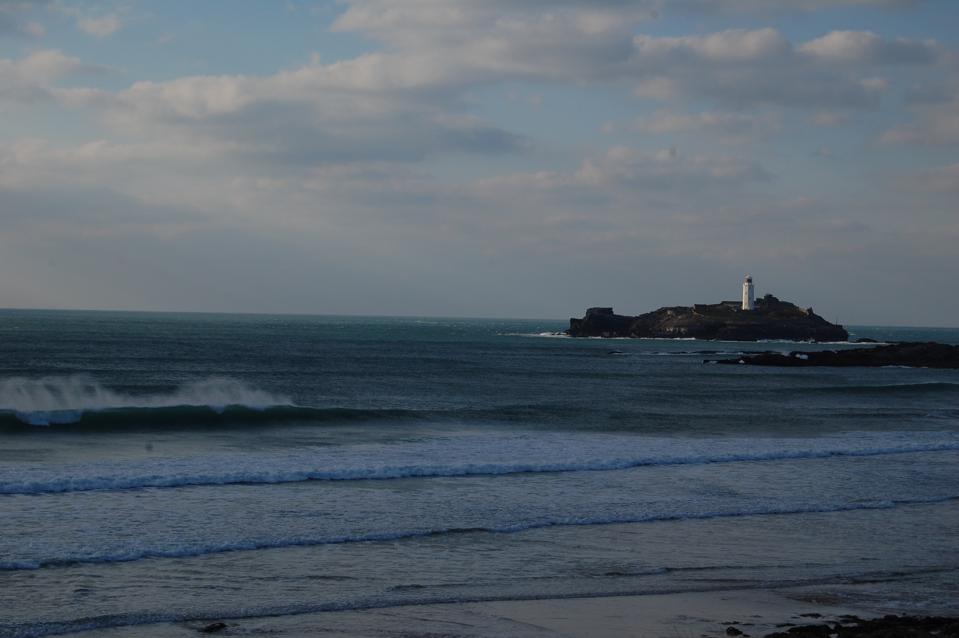 However, there is one rule all Cornish can unite around: People should not be coming here on holiday or to use their second-homes.

Cornwall, a county at the furthest southwest tip of the U.K., has always been fiercely independent. This is mostly for long historical reasons this article does not give room for. However, their animosity towards second home owners and tourists (or “emmets” as they’re known locally) is logical in these strange times.

Cornwall has just one hospital with 15 critical care beds to serve a population of half a million, many of whom are elderly (it is a popular destination for retirees). The argument against yet more people coming into the county is therefore obvious. Or as one local so elegantly put it: “Why can’t we stop those bloody idiots coming into Cornwall and bringing their bloody germs in?”

Just last week I wrote an article about people smugly opening up their second homes and cottage rental businesses boasting of bumper business as a very 21st century wave of evacuees fled London.

The very next day, Visit Cornwall, the county’s official tourist board, kindly asked people “to come to Cornwall later in the year when more of our facilities are open for business.” This was accompanied with the hashtag #ComeBackLater.

However, down on street level things were less polite. A scrawled sign in St Agnes car park read “tourists go home”. Locals grumble “self-quarantining are we?” in sarcastic demeanour to any unfamiliar face out and about.

Already, neighbouring Devon has been badly hit by COVID-19, so there is palatable fear that those coming from “abroad” (Cornish like to think of England as a foreign land) will bring the dreaded pandemic with them.

Cornwall (or Kernow in local dialect) might be popular but it is also poor. In fact, it is one of the poorest places in the U.K., being the only region to receive the E.U.’s European Regional Development Fund.

Its economy used to depend on fishing, agriculture and tin mining (the leading image is of Wheal Coates, a former tin mine). Now Cornwall depends on tourism from other parts of the U.K. and abroad. “Emmits” bring £1.8 billion ($2.2 billion) to the county and employ one in every five people.

Hence the dilemma: Cornwall’s beautiful coastline and miles of beaches are both a blessing and curse, a potential income and possible breading ground for COVID-19. Most of all, though, they are a tempting respite daily coronavirus quarantine.

Why It’s Misleading That Buttigieg Called Himself “The...