Breaking
Develop Your Business’s One-Of-A-Kind Personality With These 5...
Smart Ways To Improve Health And Safety In...
Cedar Fair Stock Recovers 126% – Has It...
Menopause Is Linked To Forgetfulness, Suggests New Study
How Square’s Co-Founders Gave The ‘Greatest Pitch’ Silicon...
How A Small Start-Up Beat The World’s Tech...
This Is Why You Must Never Try And...
21 Books To Read In 2021
Iconic Italian Coffee Brand Calls For Regenerative Agriculture
This Week’s ‘Wolf Moon’ Kicks-Off A Year Of...
The Hedge Fund Genius Who Started GameStop’s 4,800%...
Major Tesla Investor Predicts Tech Companies Will Buy...
How We Increased Our Client’s Leads by 751%...
Why Real Estate Professionals Are Turning To Virtual...
Walgreens To Tap Starbucks COO As New Chief...
4 Ways To Beat Burnout As An Entrepreneur
Home General In IPO Pop, Affirm Doubles In Value To $24 Billion
General

In IPO Pop, Affirm Doubles In Value To $24 Billion 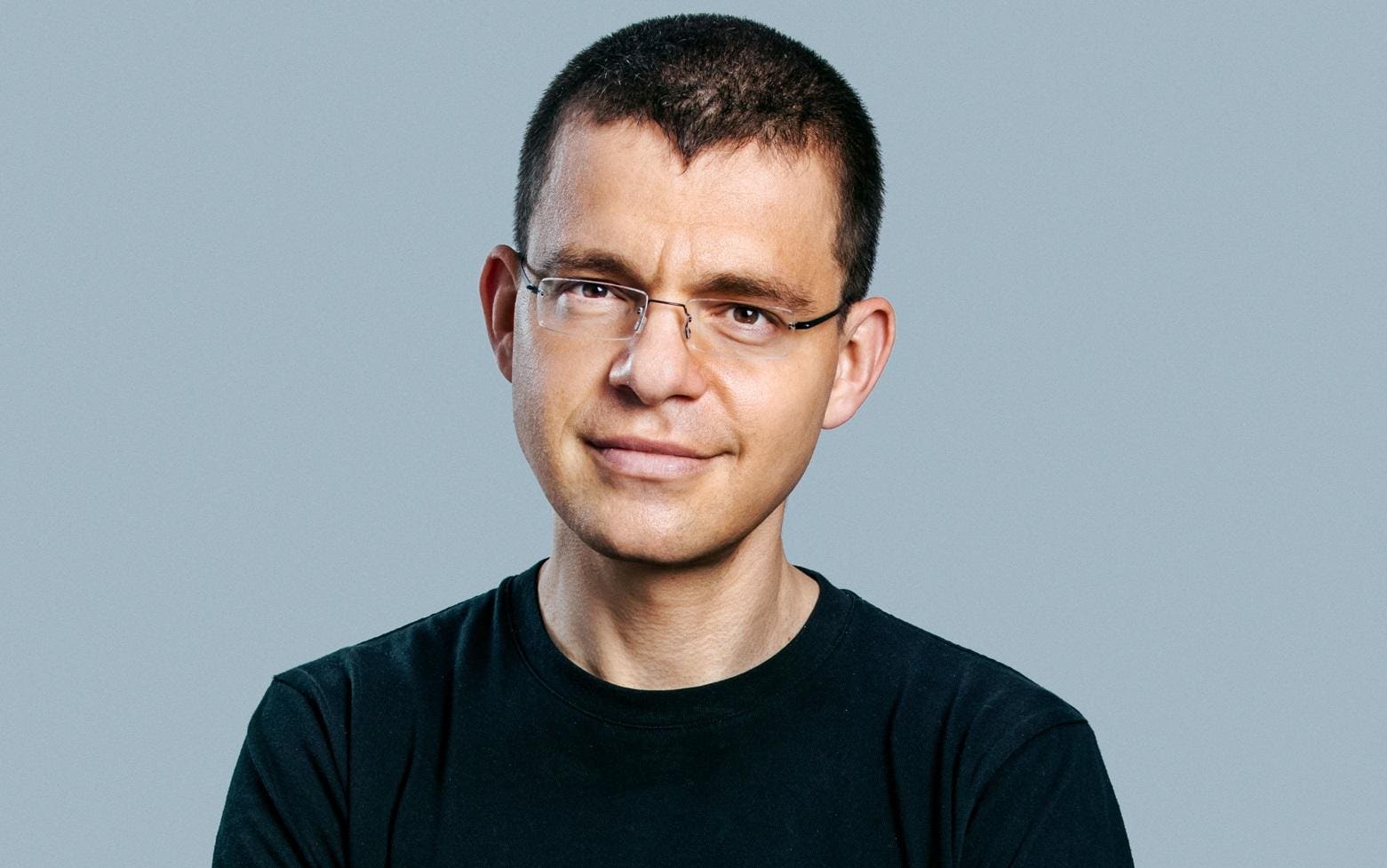 Affirm, a buy-now, pay-later fintech company based in San Francisco, went public today at $49 a share—an implied valuation of $12 billion. Shares shot up 98%, lifting its market value to an eye-popping $23.6 billion.

As a private company, Affirm last raised money in September, 2020 at roughly one-fifth its current value. It has added $18 billion to its market cap in four months.

Founded in 2012, Affirm lets people buy everything from shirts to car tires and pay them off in regular installments. It charges interest in about half of its transactions, making most of its revenue through fees charged to merchants. Affirm offers 0% financing for Peloton bikes, and Peloton is its largest customer, making up 30% of its revenue in the quarter ending September 30, 2020.

Affirm prides itself on showing consumers how much interest they’ll pay upfront and having no late fees. “We want to be in the lending business, but we want it to be a clean, good version of it as opposed to this kind of sneaky, let’s-make-money-when-you-don’t-expect-it,” Levchin told Forbes in 2019.

The pandemic has tilted Affirm’s trajectory steeply upward, as it has for many fintech companies. While ecommerce exploded in 2020, Affirm grew revenue 98% over the summer compared with the year prior.

Yet it faces widening competition. Afterpay, the five-year-old Australian company valued at $24 billion, has 13 million registered U.S. customers. Klarna, founded in 2005, was recently valued at $10.7 billion and has 11 million American users. Affirm has six million. “It’s a competitive market, so I’m sure there will be competitive pressure,” Levchin told Forbes today. “The real question isn’t whether there will be competition—it’s more along the lines of, are we delivering the kind of value that no one else can.”

Levchin’s 11% stake in Affirm is now worth $2.7 billion, making him fintech’s newest billionaire.

How To Build Trust With Clients As The New Kid On The Block: A Case Study With Real Estate Agent Adam Olsen