In Praise Of Bill Gates: Entrepreneur, Normal Guy, Potential Savior Of The World. 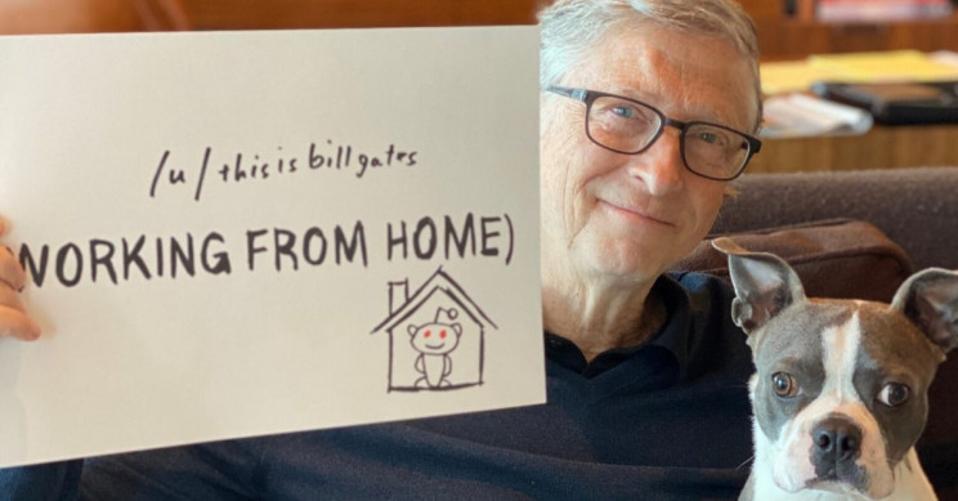 Bill Gates departed from the board of Microsoft last week, a company he built from scratch 35 years ago to become, off and on, the most valuable corporation in the world. Yet, in this time of pandemic, news of Gates’ departure has barely registered a ripple. 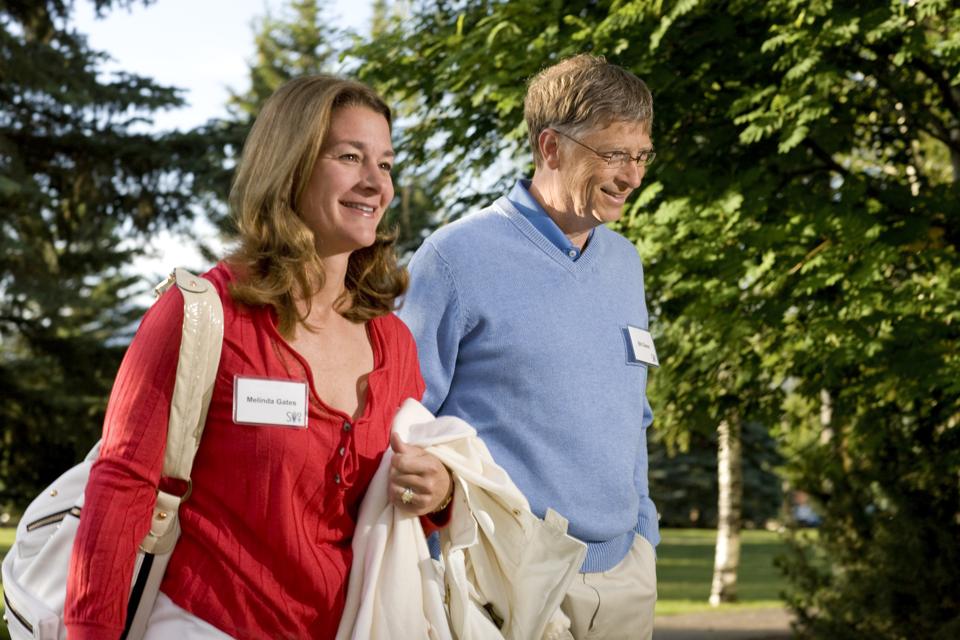 That’s partly by design. The news was relayed in a press release by Microsoft on a Friday afternoon, traditionally the time to release less important news stories. Gates left as CEO 20 years ago, and though he has been an active board member, he has ceded his image as the personification of Microsoft to Satya Nadella, who took over after the tumultuous era of Steve Ballmer, in a seamless corporate transition that has set the model for other tech companies.

In this time of pandemic, news of Gates’ departure has barely registered a ripple.

News of Gates leaving his official Microsoft post was arguably the second most important Gates news of the week, after his frank and uplifting Reddit “Ask Me Anything” session on Tuesday. So successful has been Gates’ transition from software guru to infectious disease expert that his opinions about the likely trajectory of the coronavirus were covered far more extensively than his departure from Microsoft.

Imagine Henry Ford leaving his eponymous automaker. Steve Jobs’ leaving Apple voluntarily. Gates’ departure is of equal import, yet his 20-year long effort to transition to a new calling has made the formality of departure a non-event. 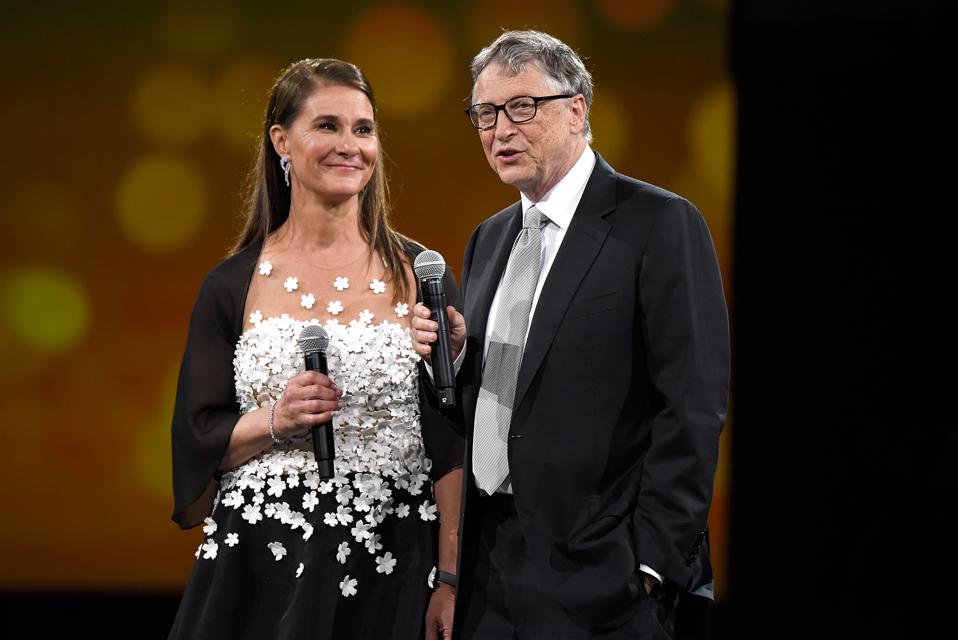 Still, if you’ve lived in Seattle for the past 30 years or so, Gates’ transition is worth noting. He’s a billionaire, yes, but he’s also an active citizen of Seattle. About once a year a social media photo shows up of Gates waiting for in line at Dick’s, a local burger joint, or going out to a play with wife Melinda, or attending a graduation or another event with one of his kids. Melinda has written extensively about the importance of chores in their family. Bill seems to get left with the task of doing the dishes.

That Gates continues to contribute to the betterment of the world, and has pledged to give the majority of his fortune away has set the standard for the billionaire good citizen. Even the forceful and articulate Anand Giridharadas, author of the bestseller Winners Take All, a book highly critical of billionaires and their self-dealing largesse, usually makes an exception in the case of Bill Gates. Rightly so. Gates seems genuinely more concerned about the fate of developing nations than he does about his next yacht or waterfront property. 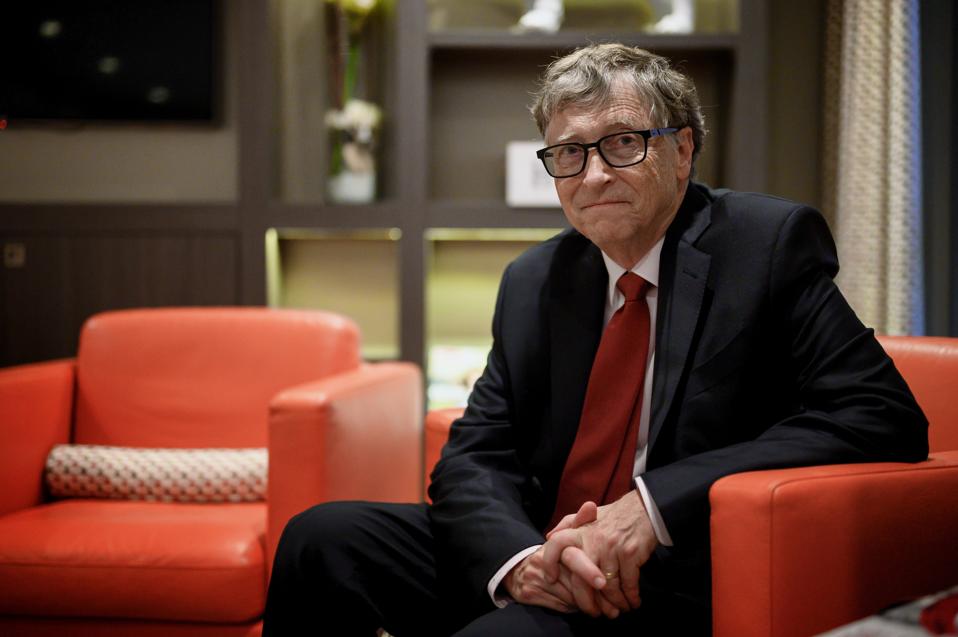 Gates is taking a leading role in educating about the coronavirus pandemic. (JEFF PACHOUD)

Before the news cycle completely moves on from the event, I want to tip the cap to Bill Gates. His achievements at Microsoft—moving from a code shop working out of a small office in Albuquerque, New Mexico to a force in networking the world together, videogames, office productivity, cloud computing and dozens of other powerful technologies—has been breathtaking. When his complete life story is written, he will rank with the great entrepreneur/philanthropists of our time.

Fortunately for us, in a time of pandemic when a voice of science and reason is needed more than ever, Bill Gates is only partway through that life story. The most important part may yet be to come.

Like Everyone Else, Rookie Pittsburgh Pirates Manager Derek Shelton Must Wait Out MLB Delay

Here’s The Only Genuinely Bad Part Of Destiny...

How Is Artificial Intelligence And Machine Learning Used...