Breaking
Three Essential Components of a Successful Small Business
Pandemic Pet Adoptions Add To Chewy’s Tailwinds, But...
How to Use LinkedIn’s Social Selling Index Like...
Strong Revenue Trend Could Drive EXACT Sciences Corporation...
9 Things To Know Before Starting A Business
‘Game & Watch: The Legend Of Zelda’ Will...
The 9 Fundamental Components Of A Startup Pitch...
How to Get Results from Broken Link Building
Florida Supreme Court Tells The American Bar Association...
How to Write Perfect Paid Social Media Marketing...
How Restaurants Can Design a More Sustainable Food...
Expenses That Small Business Owners Need to Be...
How You Can Make Saying Goodbye To The...
Biden To Meet Royal Family At Cornwall’s Eden...
It’s Going To Be Emotional — Going International...
Peer Mentoring For Students: STEM & Buds
Home Business India Failing To Make Progress In Its Campaign Against Corruption
Business

India Failing To Make Progress In Its Campaign Against Corruption 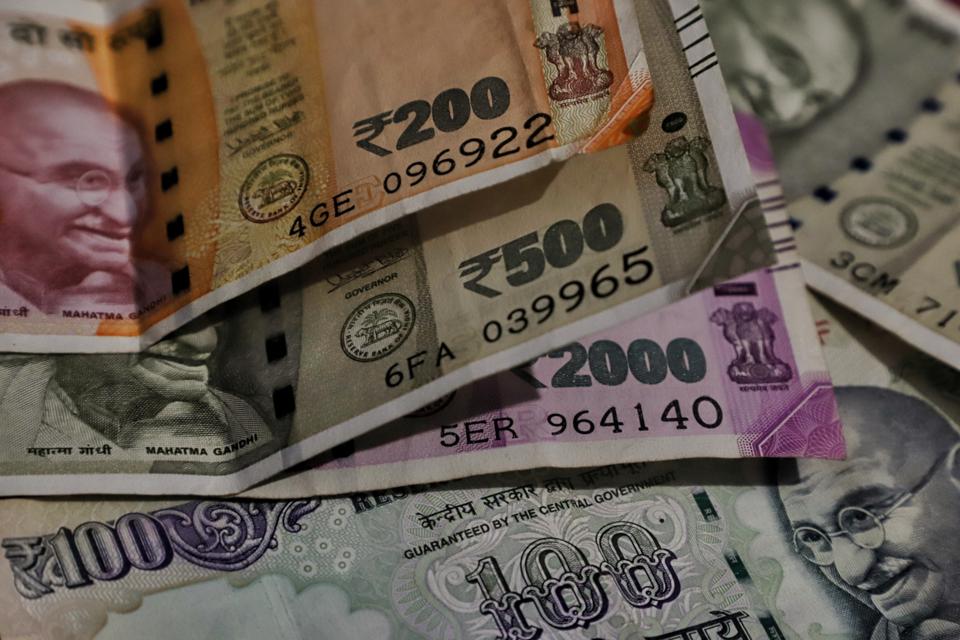 Corruption continues to be a major problem in the world’s largest democracy and a substantial risk for the businesses operating there.

India slipped further down the rankings of the Corruption Perception Index (CPI) for 2019, an annual assessment by Transparency International that ranks 180 countries and territories worldwide on perceived public sector corruption.

India dropped two spots to No. 80, which it now shares with China, Morocco and the Sub-Saharan countries of Ghana and Benin, all of which received the same score of 41.

The CPI assigns each country a score on a scale of 0 to 100. A score of zero indicates a nation is “highly corrupt” while 100 means it is perceived to be “very clean.” The scores are based on more than a dozen surveys and studies from experts and business people.

For 2019, the global average of all countries surveyed was 43. More than two-thirds of all the nations examined earned a rating below 50, illustrating that serious and systemic corruption continue to be a global challenge, Transparency International said in its report.

Countries with the best and worst scores were familiar ones. New Zealand and Denmark topped the list once again, while South Sudan and Somalia were, as in previous years, at the bottom.

The CPI considers India a part of the Asia-Pacific region, which contains some of the strongest and weakest performers in the world. New Zealand (87), Singapore (85), Australia (77), Hong Kong (76) and Japan (73) were among the top 20 least corrupt nations. At the same time, the region included some of the world’s worst performers, including Cambodia (20), North Korea (17) and Afghanistan (16). The wide spectrum reflects the region’s diversity in terms of economic development, investment climate, ease of doing business, strength of the rule of law, political systems and progress toward fighting graft.

Although India and China represent the Asia-Pacific’s two largest developing economies, both scored below the regional average of 45, highlighting the challenges foreign companies still confront in these countries despite their significant investment potential.

Narendra Modi’s pledges to fight corruption helped him cruise to decisive electoral victories in both 2014 and 2019. His overwhelming mandates helped convince foreign firms that Modi was serious about fighting graft and that the country would pose less of a risk for the businesses operating there.

The last few years have, in fact, witnessed the Modi government unveil a series of anti-corruption measures toward this end. But a serious question has arisen over whether some of these measures are truly helping to combat corruption or are contributing to it.

Political finance a source of corruption

Electoral bonds are one such example. Introduced in 2017, the Modi government purportedly created these financial instruments to help reform India’s murky campaign finance regime by regulating the transfer of monetary contributions to the country’s political parties.

Political finance has long constituted a major source of India’s pervasive corruption, particularly as the costs of elections in the country have soared past the multi-billion dollar mark. Officials touted the bonds as a major reform. Purchasers can only buy the bonds from branches of the State Bank of India (SBI). Once purchased, the buyer can transfer the bond to any political party.

The government has alleged that because the entity or individual procuring a bond must provide certain authenticating information to the bank to obtain it, the system of raising campaign cash was now more transparent and therefore less vulnerable to corrupt politicians trying to pad their campaign coffers.

The problem is that despite providing verifying information to the bank, the bank never discloses it. On the contrary, the names of individual and corporate purchasers are kept totally confidential from everyone including the parties receiving the donation. The result has been to effectively legitimize corruption by allowing unlimited amounts of campaign cash to be transferred anonymously to India’s political parties.

The Election Commission of India has characterized the introduction of the electoral bonds as a “retrograde step” and certain panel members expressed concerns about the ability of dummy corporations and foreign entities to use the bonds to finance and influence Indian elections.

Transparency International singled out India’s murky political finance system as a contributing factor in its ongoing corruption problem.“Even in democracies such as Australia and India, unfair and opaque political financing and undue influence in decision making and lobbying by powerful corporate interest groups, result in stagnation or decline in control of corruption,” the organization said in its report.

India’s enormous economic promise makes it virtually impossible to ignore. But companies conducting business there need not look any further than the latest CPI index to recognize the formidable risks India poses to their operations.

US Requires Airline Passengers From Iran, But Not Italy Or Korea, To Use Designated Airports To Control Coronavirus