Breaking
How To Get Your Startup Business Off The...
How To Create A COVID Safe Construction Site
How to Make a Good First Impression at...
Biden Was Right. The Hispanic Market Is Incredibly...
Plan To Buy An Electric Car? Is A...
Covid-19 Death Toll In U.S. Passes 200,000
Apple iOS 14 Has 25 Great Secret Features
5 Decisions That Will Increase Your Chances Of...
Coronavirus Is Shaping Up To Be Very Bad...
TikTok: Why Is Everyone In A Tizzy?
Is It Time For A Bank For Women?
As Israel Locks Down, Its Health Tech Sector...
California Increases Homestead Exemption In New Legislation
Buying The Bulge Is Dangerous
5 Strange Things Happening Right Now In The...
The Best Blogging Platforms (In-Depth Review)
How Will The Coronavirus Impact Your Finances?
How Xbox Series X Will Attempt To Avoid...
Virgin Orbit Seeking Over $100 Million As ‘Jaw...
Home Business India Not Happy With Trump’s H-1B Visa Policy
BusinessFinance 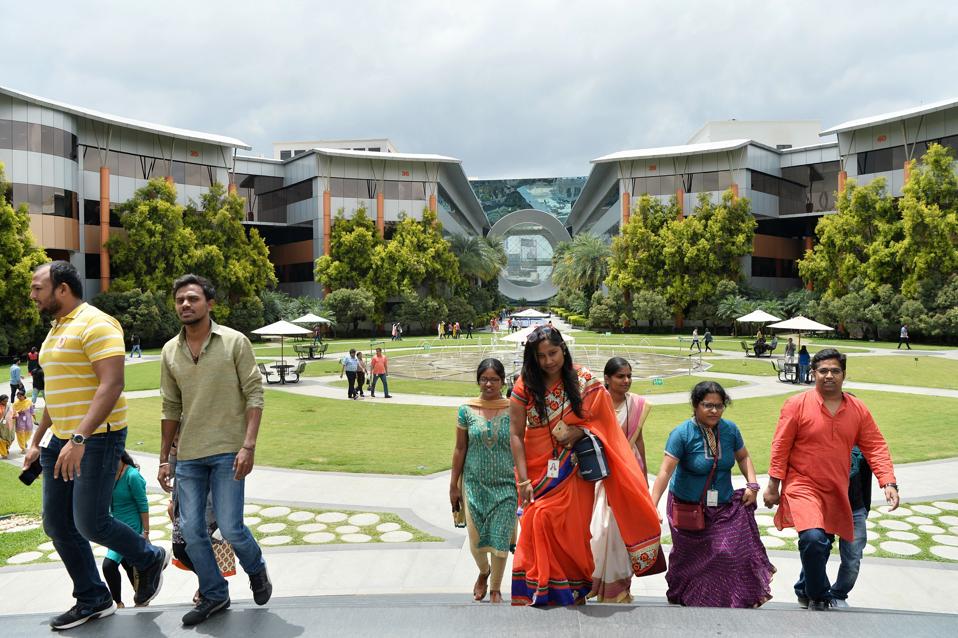 No country benefits from the U.S. H1-b visa program like the Indians. So it makes sense that they would be the ones making the most noise about changes to the policy this year, impacting thousands of Indians who were hoping to come to the U.S. to work for the likes of Deloitte and Amazon AMZN in October.

Over the weekend, The Economic Times posted two opinion editorials lambasting Washington for holding back on bringing in foreign workers, most of them in the IT space. The U.S. is putting a pause on foreign hires in hopes that American tech firms can find out-of-work American software engineers and newly educated computer scientists that just graduated into the worst pandemic the world has seen since the Spanish Flu of 1918. 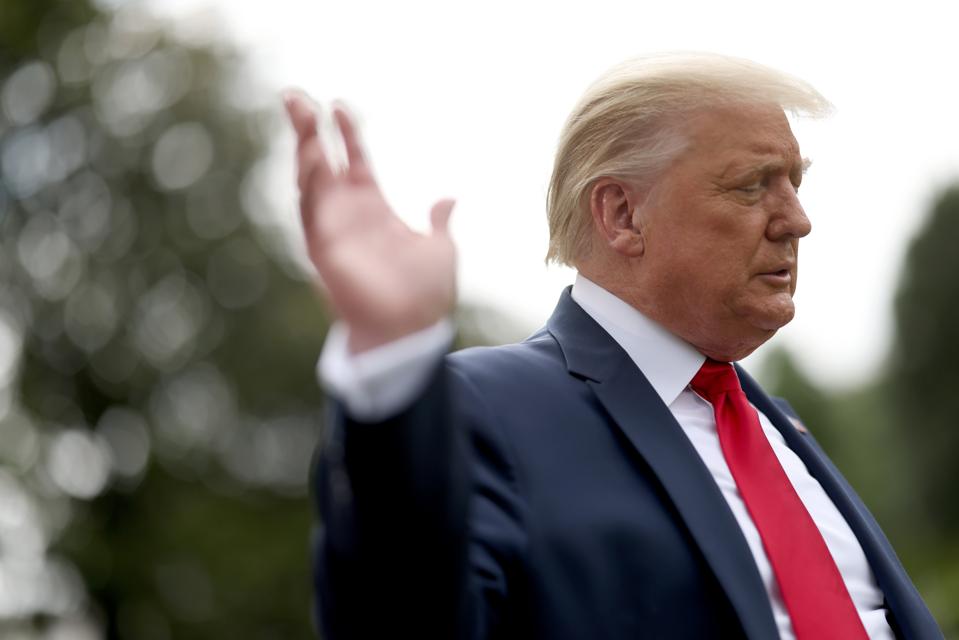 Sorry. Not this year, guys. (Photo by Win McNamee/Getty Images)

But for years, including in the Obama years, young-middle aged men and women have been on 60 Minutes (and elsewhere) complaining about the influx of foreign tech workers. They felt they were being replaced by mostly India workers. They didn’t say they were Trump supporters.

For the most part, the pay is equal and there is no lower power differential for visa holders. American firms cannot import Indians to do the same work as an American for below market rate. But what often happens, and this has been especially true at the Indian multi-national IT firms like Infosys, the Indian nationals that come to the U.S. end up working for longer hours, thus lowering the equivalent hour pay rate.

Tech companies here, meanwhile, have complained for years that the U.S. does not graduate enough computer science majors (keep on with this critical race theory classes, Academia!) and therefore they turn to the H1-b program to find people faster.

The ET thinks that Trump’s” predominantly white voters with no college degree” resent this.

The computer science geek from Bangalore is not competing for the forklifting job, the head chef job at Olive Garden, or the chance to be the town’s new go-to electrician.

Washington has no say over who Harvard and Stanford let into their schools. But Washington does have a say as to who gets a highly coveted worker visa, where the foreign worker is going to make more money than they’ve ever made in their life, and — perhaps — at the expense of a local hire.

This senior year might be more difficult for Indian students to find work in STEM fields because of the pause on new visa applications for recent graduates, but that could be upended if Joe Biden wins and right now, he is in the pole position.

The U.S. does not want to pick a fight with India on this issue. But given the fact that over 30 million people lost their jobs, and not all of them were Macy’s M and Shake Shake employees, then one can assume that a few IT specialists at places like Expedia and other travel related industries, have also lost their jobs, as well. They don’t want to be competing with new H1-b visas. They probably don’t want to work at the local Amazon Warehouse stacking shelves.

India, we love you. It’s nothing personal. The H1-b may go overwhelmingly to you guys, but the pause also impacts Chinese, Canadians, Brits, Russians, Iranians and Koreans, too.

India has counted on foreign education since post-colonial times. Most of India’s founding fathers — Gandhi, Patel, Nehru, Jinnah and others — were educated in England, most of them having attended law school.

Some went to the U.S.

The best known among them is Bhimrao Ambedkar, the architect of India’s Constitution and the country’s first Justice Minister. Ambedkar attended Columbia University in 1913.

Jayaprakash Narayan, an Indian independence leader, studied at U.C. Berkeley in 1922-23 and later at the University of Iowa.

Manabendra Nath Roy, who lived in Palo Alto and in New York around 1915 went on to found the Communist Parties in Mexico and India — something Roy could probably have done today after a stint with Facebook or in Bill deBlasio’s New York City.

Lastly, Dhan Gopal Mukherjee, who earned a degree in metaphysics from Stanford University in 1914, wrote a famous children’s novel called Gay Neck, The Story of a Pigeon, which won the Newbery Medal for Excellence in 1928.

India, trust us. You will be back.