Breaking
Looking To Improve Efficiency In Your Business? Here’s...
AI and machine learning for business
How Social Media Changed the World
Shopify: The Pros and Cons
Should your business go green?
Expanding Your Business Into Spain: What You Need...
Essentials For Your Office Coming Out Of COVID-19
What Can Marketers Learn From Digital Cults?
Why NASA’s James Webb Space Telescope Will Never...
Increasing HR Effectivity and Efficiency through Software Solutions
The Difference Between Building A Startup In Bull...
Fluor Corp Ranked Among Today’s Top Shorts
Common Pitfalls to Look Out for When Buying...
Will the Olympics go ahead this year?
Pack Up the Big Top: Insights from MozCon...
Best WordPress Themes for Blogs
Home Finance Infor’s Cloud Race Brings $13 Billion Acquisition
Finance 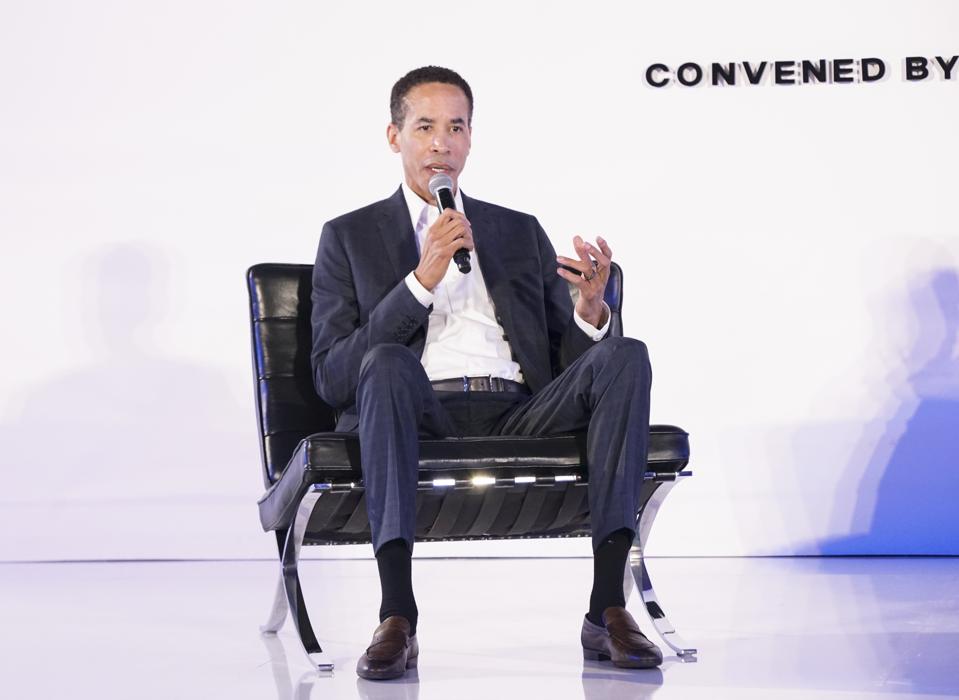 Koch Industries has closed on its reported $13 billion acquisition for the remaining shares of Infor. Under Charles Phillips’ leadership as chairman of Infor’s board of directors and previously CEO, the company charted its own path in the enterprise software marketplace. With healthy revenue figures as the world’s third largest enterprise resource planning (ERP) software company, they are now ready to take on competitors SAP and Oracle’s hybrid cloud approach.

The Breakdown You Need To Know: As one of the largest privately held technology providers in the world, CultureBanx noted it had been making its mark by flying under the radar. Infor carved out a strong position in this space and reported $3.2 billion in revenue for fiscal 2019, which was just 3% higher than the prior year, according to earnings results. Research firm IDC put Infor’s market share in enterprise software at about 6%. It was able to garner this market share because it makes software that is specialized by industry, including manufacturing, government, health care and retail. Large companies across these sectors need technology to help manage their core business processes, otherwise called ERP.

The company claims to be the first ERP provider to make a complete transition to the cloud, which made it an attractive investment and acquisition target. Also, Infor’s software-as-a-service business is on track for about $800 million in annual revenue, according to Bloomberg.

Competing In The Cloud: Its main competitors Oracle and SAP are massive companies with a lot more capital to throw around in growing their cloud businesses. For example, Oracle acquired ERP provider NetSuite for $9.3 billion in 2016 to expand its reach in the sector. In contrast, Infor bought GT Nexus for $675 million in 2015.

Prior to this acquisition, Infor had primarily decided to go the partnership route rather than the acquisition route like its competitors. They announced two partnerships that allows the company to integrate its software with smaller third party vendors rather than acquire them. One partnership was with Donnelly Financial and the other was with Itemize. Additionally, Infor forged a strategic alliance with Tieto, the largest software and services company in the Nordics, to sell and implement its cloud solutions in Finland.

Cancelling Cloud Debt: When Koch Industries increased its stake in Infor a year ago, they had $6.1 billion in debt, and planned to use most of the $1.5 billion investment to refinance some of that debt. Now, the need to reduce debt basically goes away as a solely owned subsidiary of Koch Industries, as it is assuming the assets and liabilities of Infor. The best thing that comes out of this deal closing, is that Infor instantly becomes one of the most well financed IT companies in the market.

Paycheck Protection Program Might Be A Rotten Deal For Some Businesses