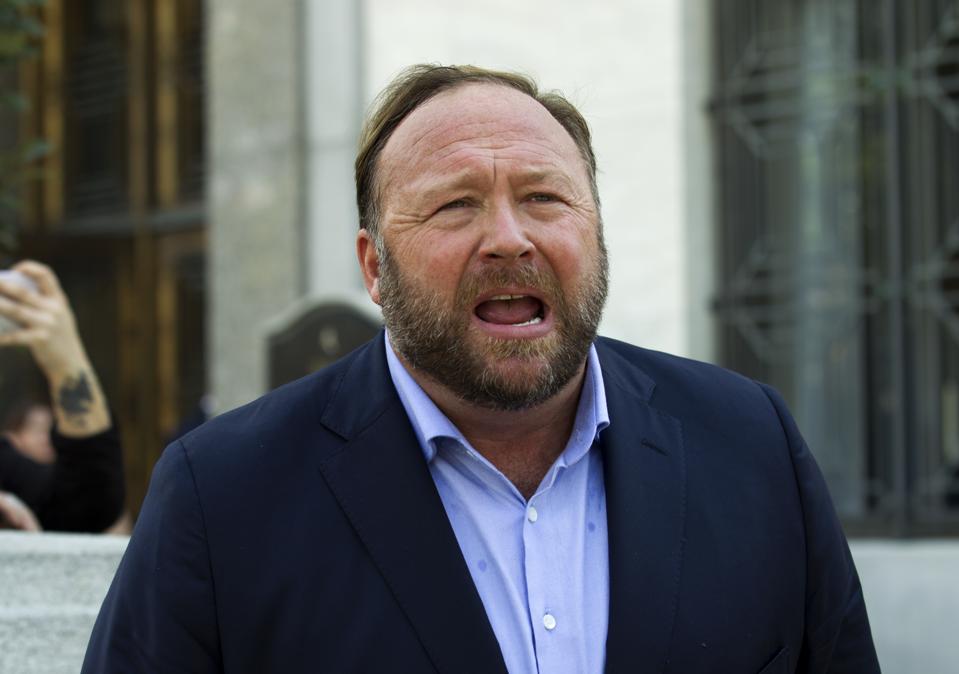 Topline: The U.S. Food & Drug Administration has sent an official warning letter to Alex Jones and his website InfoWars on Thursday for advertising unproven cures for the COVID-19 coronavirus.

News Peg: In addition to Jones, the FDA sent warning letters this week to seven other companies that have falsely claimed to sell products that can treat or cure COVID-19. The companies include Idaho company Herbal Amy and televangelist program The Jim Bakker Show. The products cited included teas, essential oils (including CBD oil), tinctures and colloidal silver products. According to the FDA website, “currently there are no FDA-approved drugs specifically for the treatment of COVID-19,” though several medications are in clinical trials.

Key Background: A 2018 profile of Jones in the German magazine Der Spiegel reports that two-thirds of Jones’ funding comes from selling his products. Though Jones has promoted conspiracy theories such as the false claim that the 2012 Sandy Hook shooting was a hoax, he gained legitimacy through his relationship with President Donald Trump, who has retweeted InfoWars tweets and appeared on Jones’ online show in 2015. Apple banned the InfoWars app from its store in 2018, and last month Google Play followed suit. Facebook and Twitter have also banned Jones from their platforms.

Why Your Crypto Tax Bill May Be About To Go Down

How To Lead And Market Your Brand During A Crisis