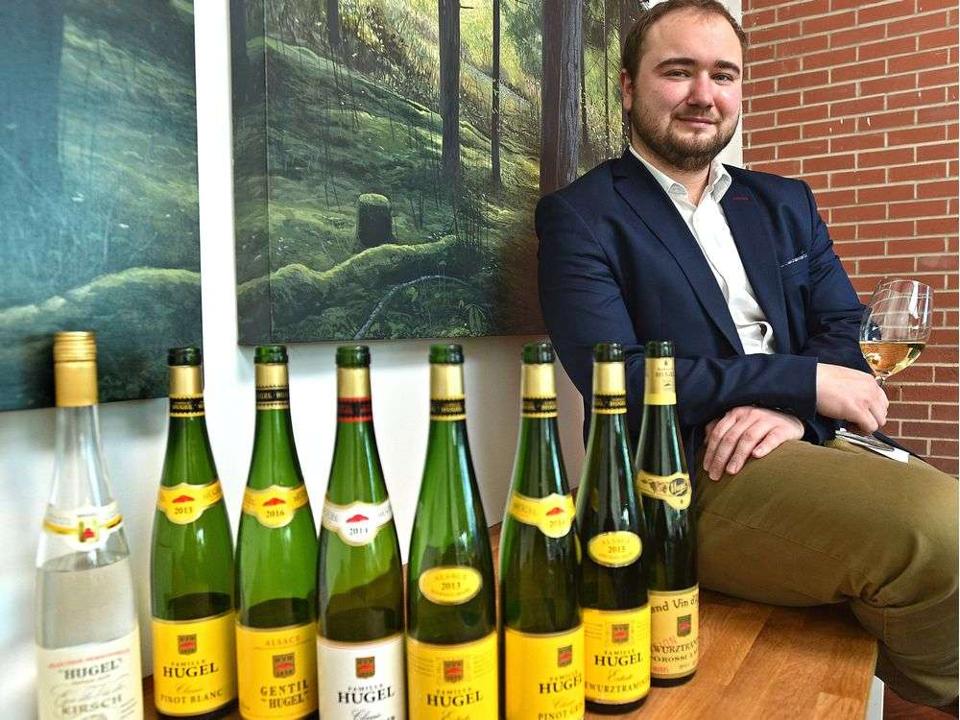 Jean-Frederic Hugel, the 13th generation to represent Famille Hugel, is part of a rich family tradition of winemaking, as the winery has been in operation since 1639 and the domaine opened in 1934 .

The importance of the vineyard runs deep in the family, and Jean-Frederic describes it with three vintages: the 1884 Straw wine, the 1976 vintage and the 2009 vintage. He says the 1884 Straw wine is an “exceptional” vintage—the grapes were left on a layer of straw for several weeks before they were crushed, causing them to become concentrated, sweet and rich. The family only has three bottles left, and Jean-Frederic says they are saving them for a special occasion. “If you have to sell your straw wine, that pretty much means selling the family jewels,” he notes.

The bottle still remains partially opened in the cellar to this day. 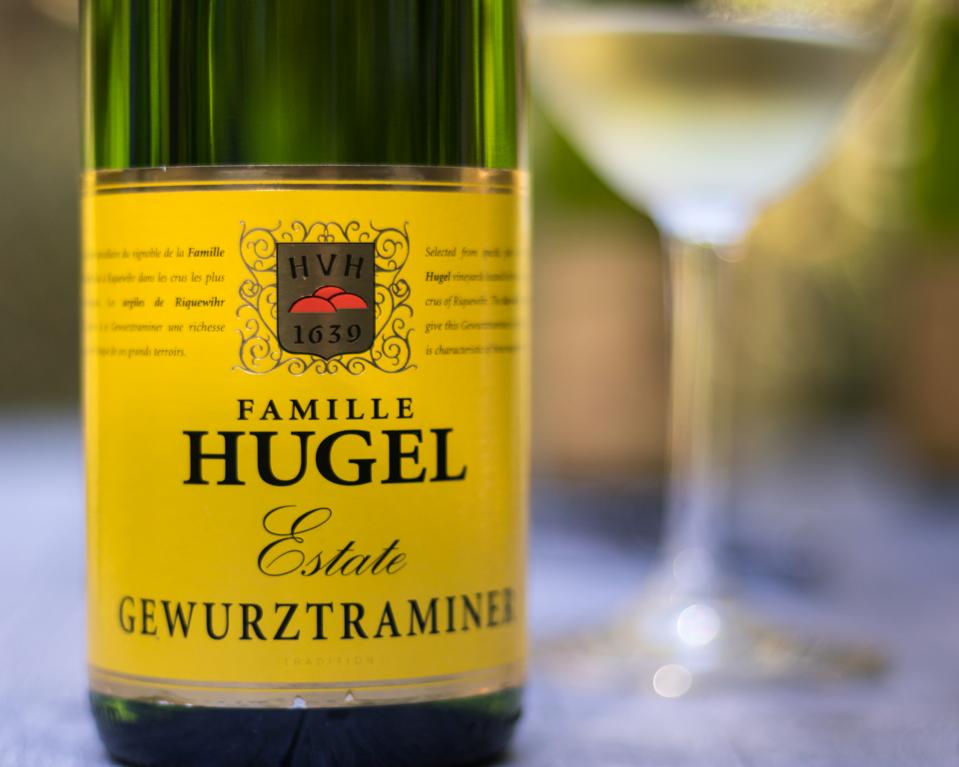 The 2009 vintage is also special to Jean-Frederic as it was his first one, and he made it with his cousin, Marc-Andre. However, this was the year his great uncle passed away, so he initially had a hard time drinking it. He has now come to appreciate the vintage, which he describes as “old, rich, powerful and sunny.”

The 1976 vintage is also notable to Hugel. He says it was his great uncle’s vintage and it was “the one great success of his career,” Jean-Frederic says. “Whenever we drink a ’76, it’s his vintage and we always have a thought for him.” However, this vintage foreshadowed modern day ones since it was much more dry. This year was particularly disastrous for many regions of France, but the drier climate boded well for the Hugels because it made the wines more ripe.

In the 86 years they have been operating, Jean-Frederic says the winery has had to adapt to climate change. He notes that their wines were originally harvested on October 15, and now they are harvesting on September 15 due to less ocean interference and warmer climates. He believes, though, that this has made the vintages taste better since they are now riper. 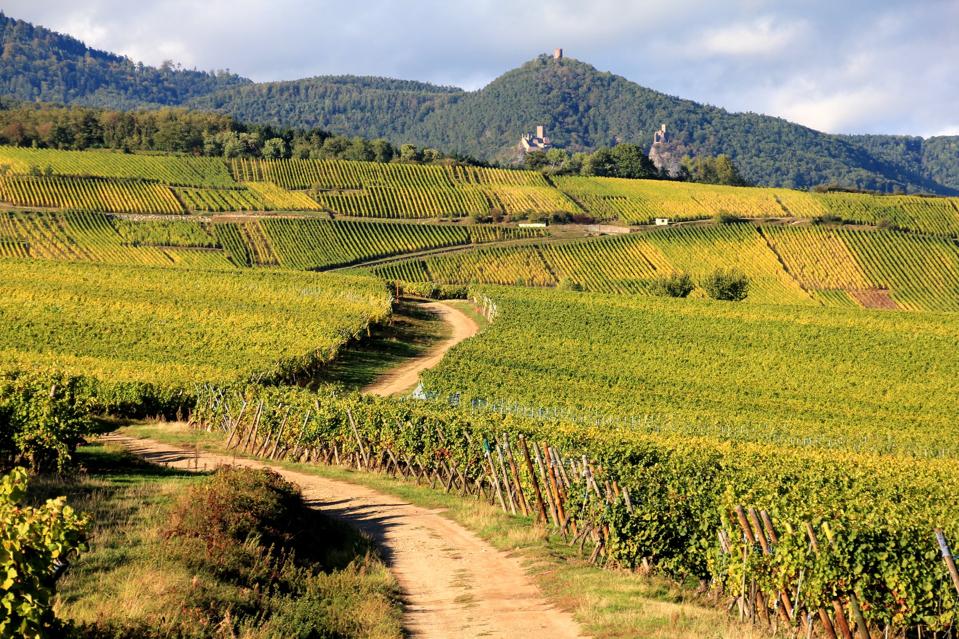 However, climate changes have created issues, such as longer periods of drought, drier seasons and warmer temperatures. “We’re definitely seeing a little bit more of these extreme vintages, and we pretty much expect they will become the norm in the next 10 or 15 years,” he adds. Looking forward, he worries about droughts since the domaine doesn’t want to use irrigation, so he expects Famille Hugel to tweak their viticulture methods in the future.

Famille Hugel has faced other challenges over the years: the land rotated between being owned by Germany and France. Alsace wines have gone back and forth between the two countries multiple times over the years, but the wines remained in France after World War II.

Looking forward, Jean-Frederic plans to open a hotel along with either a restaurant or a bar. “I want to build something for the company but also a little bit for our community, because there’s one frustration that I have: there’s not much happening after 7 pm,” he says. “So I want my town to be a little bit more of a fun place and I want to see people enjoying themselves, even later during the day.”

His vision for the hotel is that it would have an impressive mini bar that acts more as a cellar with great wines, proper glassware and a decanter. “I want wine people that love wine to come to Alsace to enjoy the place, the viticulture and the wine.”

This Sector Could Be A Nasdaq-Beater. How To...

Creating Your Audience To 10X Your Impact As...

Mahomes And The Chiefs Seem Capable Of Converting...