Breaking
Meet Onesimus, The Enslaved Man Who Saved Boston...
How to Build a Sales Forecast Model
The Unexpected Ways COVID-19 Has Forever Changed What...
Google Posts: Conversion Factor — Not Ranking Factor
How To Bring Your Branding To Life
Coinbase Cofounders And Investors Poised To Rake In...
How To Stay Top-of-Mind For Your Audience With...
Employers: Eight Red Flags You May Not Notice...
The benefits of videoing in the automotive industry
Ted Lasso, Other Apple TV+ Shows Arriving Soon...
How To Incorporate Click And Collect Into Your...
What Are Working Capital Loans and When Should...
The 10 Biggest Trends in Entrepreneurship to Look...
Clubhouse Has Grown 10X In Two Months. Here’s...
Here’s Why Tyson Foods Stock Looks Undervalued At...
How To Maintain Client Relationships During Long Projects
Home Finance Insider Buying: Two CEOs Make Million-Dollar Purchases. Should You Be Buying Too?
Finance

Insider Buying: Two CEOs Make Million-Dollar Purchases. Should You Be Buying Too? 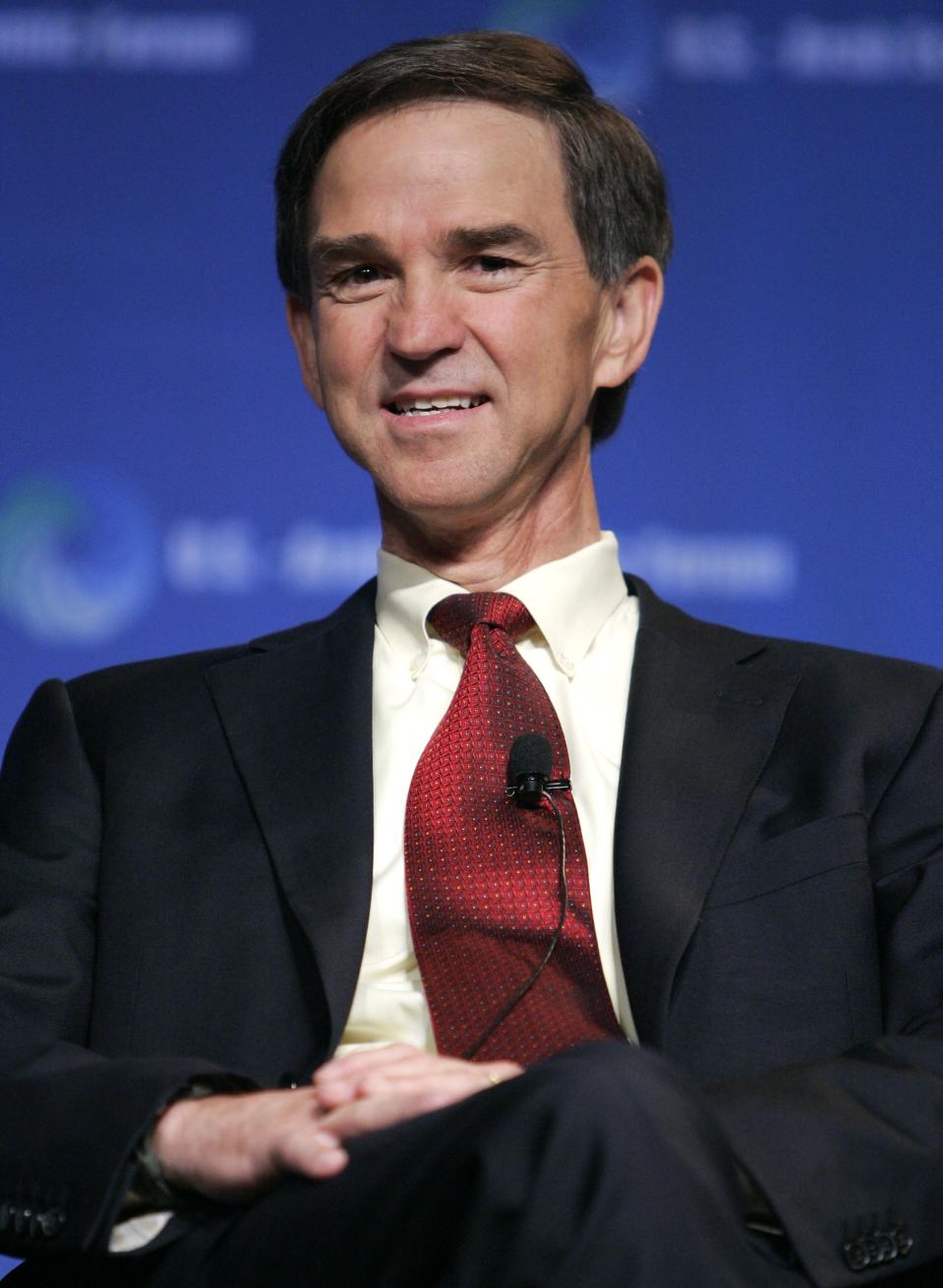 Two CEOs have made million-dollar buys of their company’s stock in February and March. At Continental Resources (CLR), CEO William Berry spent $1.6 million to increase his holding by 90,000 shares. He now owns 931,301 shares, worth about $13.8 million at Friday’s prices.

Berry has been Continental’s CEO only since the beginning of this year. He spent three decades at Conoco Phillips and Phillips Petroleum Co. He joined Continental’s board of directors in 2014.

Harold Hamm, the company’s founder, yielded the CEO title but remains executive chairman and owns 77% of the company’s shares. Hamm is famous as a billionaire (he paid a billion dollars in his divorce), and rags-to-riches story. He was the youngest of 13 children born to parents who were sharecroppers.

I’ve said kind words about Continental in this column before (in June 2019). So far, anyone taking my advice has reason to hate me. Like other energy stocks, Continental stock has plummeted this year.

I believe the selling of oil and gas stocks has reached an hysterical extreme. Energy is crucial to any country’s economic growth. Solar, wind and nuclear power are not ready to be the dominant energy sources. As I see it, oil and gas will be important for at least another decade, probably more.

Continental Resources shares trade for only seven times recent earnings, and less than six times estimated earnings. The stock price is only 81% of book value (corporate net worth) and 1.2 times the company’s revenue. Those all seem to me to be attractively cheap valuations.

At Stewart Information Services (STC), CEO Frederick Eppinger spent more than $1 million to buy his own company’s shares in February, on top of $459,540 in November. He now owns more than 45,000 shares, worth about $1.7 million at current quotes.

Eppinger has been Stewart Information’s CEO only since September, but has been a board member since 2016. He was previously president and CEO of Hanover Insurance Group.

The company, based in Houston, Texas, is one of the larger title insurance companies in the U.S., probably number four in a fragmented industry with more than 1,000 competitors. The largest title insurer, Fidelity National Financial, planned to buy Stewart, but the acquisition was scrubbed last year after the Federal Trade Commission objected that the merger would reduce competition.

The title insurance industry is mature, and Stewart has shown little growth in the past decade. But it has been profitable in eight of the past ten years. And the stock is very cheap based on the price/sales ratio, which is 0.46.

Right now, Stewart is the kind of stock most investors don’t want. It doesn’t flaunt growth or momentum. But it’s a solid, seasoned company selling for a reasonable valuation.

I like to keep track of what insiders are doing with their own company’s stock. This is my 53rd column on the subject. I’m able to calculate 12-month performance for 43 of them–all those from 1999 through a year ago.

Stocks I recommended on the basis on insider buying have beaten the Standard & Poor’s 500 Index, but only by about a percentage point. Stocks that had insider buys, but that I suggested should be avoided, trailed behind the S&P 500 by 24 percentage points. Stocks where I noted insider selling have paradoxically and perversely beaten the market by two percentage points. This result is a reminder that insider buying has greater predictive value than selling does. There are many reasons to sell (college tuition, divorce, buying a house, etc.) but only one reason to buy (faith in a company’s prospects).

There is also one more category: stocks where I noted insider buying but made no recommendation or an ambiguous comment. These beat the S&P 500 by 16 percentage points.

In my column a year ago, I recommended Hartford Financial Services Group (HIG) and Weight Watchers International (WW). Both advanced. Hartford was up 5.7%, while Weight Watchers surged 40.8%. The S&P returned 6.8% during this period (March 11, 2019 through March 6, 2020).

Disclosure: I own Continental Resources stock personally, and own call options on it in a hedge fund I manage.

How Local Newspapers Can Thrive In The Digital Age