Breaking
5 Tips For Virtual Networking Success
10 Ways Covid-19 Vaccine Supply Chains Need To...
First Electric Car? Consider These Four Big Upsides...
What’s Missing From Howard Marks’ “Something Of Value”
A 10 Billion-Year-Old ‘Super-Earth’ Has Been Found In...
David Einhorn Warns Of Danger From Valuation-Indifferent Investors
How Safe Is Your Stock Portfolio Over 30...
Technology Is Rapidly Changing Cancer Care
4 Major Market Changes In 2020 That Can...
Boston Globe Starting “Fresh Start” Initiative As Part...
Can Money Protect You From Covid-19? It May...
The Most Important Voice In Artificial Intelligence: Frontline...
How to Start an Online Store
Amazon’s Small Business Empowerment Team Is Helping Entrepreneurs...
10 Ways For Entrepreneurs To Power Through Tough...
Will The Cloud Take Down The Mainframe?
Home Technology Instagram AI Tool To Flag Offensive, Bullying Captions. But What About Facebook?
Technology 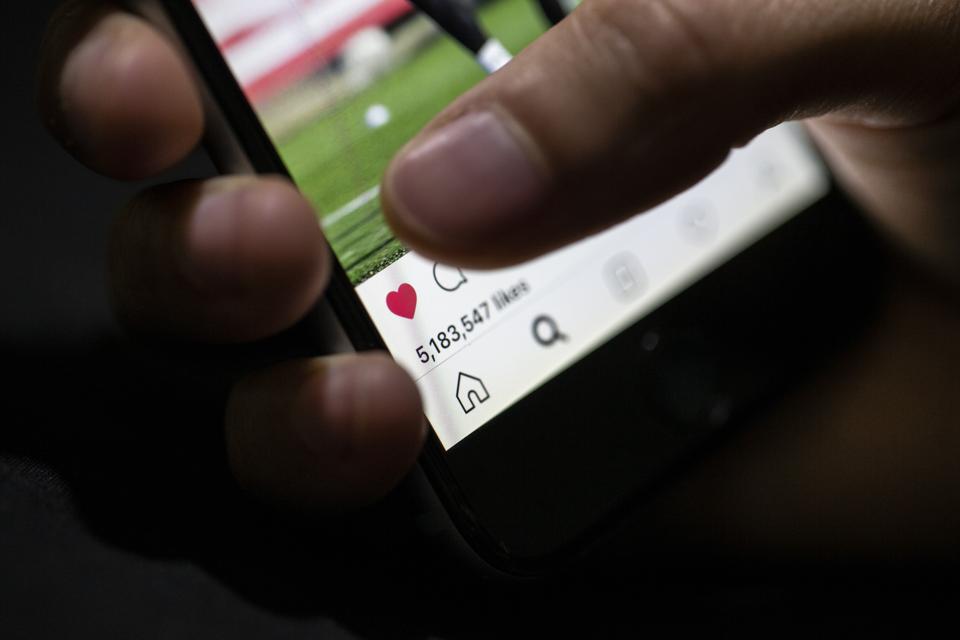 On Monday, Facebook, Instagram’s parent company, announced their AI system will begin to detect and flag potentially offensive comments that could be bullying.

If a caption is flagged as offensive, the AI will send a notification before sharing the post to prompt the user to reconsider their potentially offensive caption to “pause and reconsider their words before posting.” Scott Freeman, CEO of The Cybersmile Foundation, and Ross Ellis, founder and CEO of STOMP Out Bullying, both believe Instagram’s initiative is a starting point to limit cyberbullying.

“I think it’s a start,” Ellis told me in an email. “While some may test the waters and not believe their account may be at risk, many kids would panic if they thought that their Instagram account was at risk and wouldn’t take a chance. Many of our youth could not exist without Instagram and wouldn’t take a chance to lose their account. But, keep in mind that these are cyberbullies. If they are very technologically advanced they might try to find a workaround to the warning, move on to another social app, or bully the target in person.”

But Ellis believes more should be done. “I would like to see this extended to all of Facebook’s platforms,” she told me.

According to Liza Crenshaw, a Facebook company spokesperson, this AI feature is only on the Instagram platform as of right now, but plans to extend it to Facebook are in the works for the future.

“If these safety features continue to prove successful on the Instagram platform, hopefully, they will be considered to be extended to the Facebook platform too,” Freeman told me in an email.

This initiative comes after criticism of the platform’s allowance of cyberbullying. Earlier this year, Instagram launched a similar feature that flagged comments on other users’ Instagram posts that could be considered offensive.

“Results have been promising, and we’ve found that these types of nudges can encourage people to reconsider their words when given a chance,” the Facebook press release reads.