Breaking
Expanding Your Business Into Spain: What You Need...
Essentials For Your Office Coming Out Of COVID-19
What Can Marketers Learn From Digital Cults?
Why NASA’s James Webb Space Telescope Will Never...
Increasing HR Effectivity and Efficiency through Software Solutions
The Difference Between Building A Startup In Bull...
Fluor Corp Ranked Among Today’s Top Shorts
Common Pitfalls to Look Out for When Buying...
Will the Olympics go ahead this year?
Pack Up the Big Top: Insights from MozCon...
Best WordPress Themes for Blogs
Get Ready To Rip And Tear, As The...
As Economy Recovers, Loan Approval Rates Increase For...
Lessons Learned—Avoiding The Fundraising Errors That Can Sink...
Top Tips to Help You Effectively Manage Your...
Malaysia’s Carsome, Tycoon Patrick Grove’s Catcha Group To...
Home Social Media Internet Outrage? How Trump’s New Executive Order Could Change The Way You Share Online
Social MediaTechnology

On Thursday, President Trump signed a new executive order that takes aim at a foundational legal aspect of the internet since 1996. In doing so, he threatened not only large platforms like Facebook and Twitter, but almost every online content company and creator in the world.

Which begs the question, will May 28th, 2020 be known as the day the internet died?

Perhaps not, but there is no question that the battle over the future of the internet fundamentally changed with the President’s new executive order. The presidential action, undertaken without Congressional input and that will no doubt be challenged in the courts, takes direct aim at Section 230 of the Communications Decency Act of 1996, a legal provision that impacts most of us almost every single day.

The CDA has long been recognized as an essential element of the protection of free speech online. Section 230 of the Act states that “[n]o provider or user of an interactive computer service shall be treated as the publisher or speaker of any information provided by another information content provider” (47 U.S.C. § 230). What this means, in more simple terms, is that if online platforms and content providers publish or host content by their users, they have protections against laws that might make them specifically liable for what their users say and do. While the law has exceptions for content that might be criminal or violate the intellectual property of others, it generally gives protection to a wide range of activity that is fundamental to the way most of us use the internet. In other words, it allows companies to host content (made by you and me) but not be responsible for it. 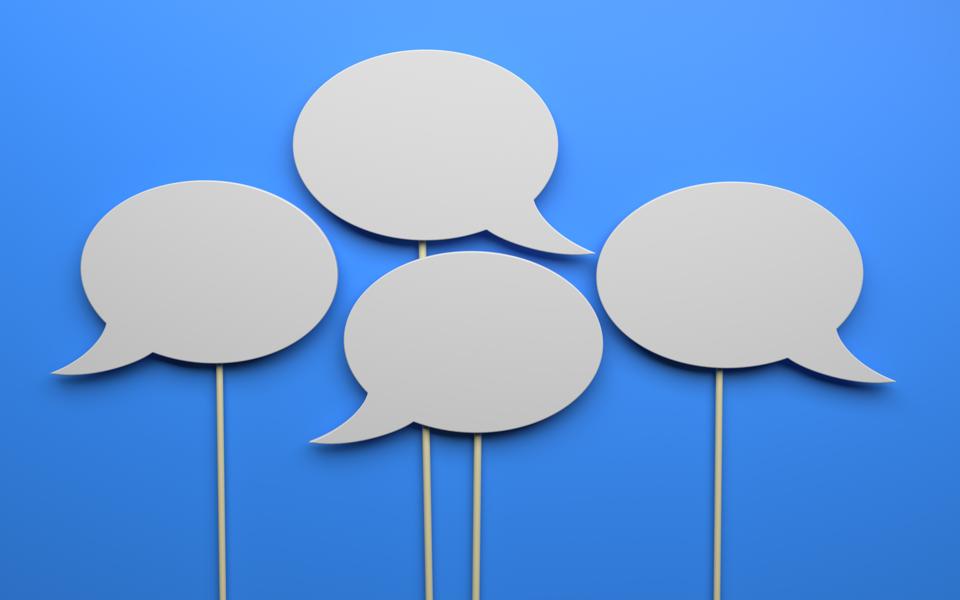 For example, Section 230 is what allows Facebook, Google, and Twitter to let you post your content without fear of them having to evaluate and regulate, and possibly censor, every piece of content you share. Same with YouTube, TikTok and Vimeo. And all those posts on Reddit, user reviews on Yelp, and comments on newsfeeds? They too are possible because of Section 230. Even bloggers are protected by Section 230, specifically with respect to comments that individuals make on blog posts.

It is so important to the nature of the online activity that some refer to Section 230 as the ‘26 words that created the internet.’

The executive order is specifically intended to threaten to social media platforms like Twitter, Facebook and Google, based on Trump’s belief they are violating the free speech of its users, specifically his. This comes as the California-based company flagged two of the President’s tweets with fact-checking notices after Trump made false and misleading statements about voter fraud. It also comes following a controversy of how President Trump used his favorite medium to spread a conspiracy theory about MSNBC morning television host Joe Scarborough.

Yet President Trump’s war on Twitter is more than just a matter of his tweets, it’s a matter of all of ours as well. By directing federal regulators to more directly control the way online platforms operate their business, the President not only risks chilling the expression of free speech, but also the very nature of the internet itself. A much more stringent regulatory environment for online publishers would not only limit open expression on the internet, but would also stifle the innovation and entrepreneurship that have helped propel one of the most explosive industries in American history.

Perhaps President’s Trumps executive order won’t kill the internet as we know it. But it does endeavor to inflict a dangerous wound to a tool that has helped billions of people build their businesses, and find their voices, online.

So for a President who has a habit of making unsubstantiated tweets, it might actually be his executive order that could be the most uninformed of all. That isn’t just bad content for Twitter and Facebook.

It’s bad news for all of us as well.

William Dameron Doesn’t Lie: But Here’s Why He Wrote The Book On It

For Zack Snyder’s DCEU Vision To Be Realized, Henry Cavill Must Return As Superman