Investor Prospects For 2020 And The Wall Street Casino 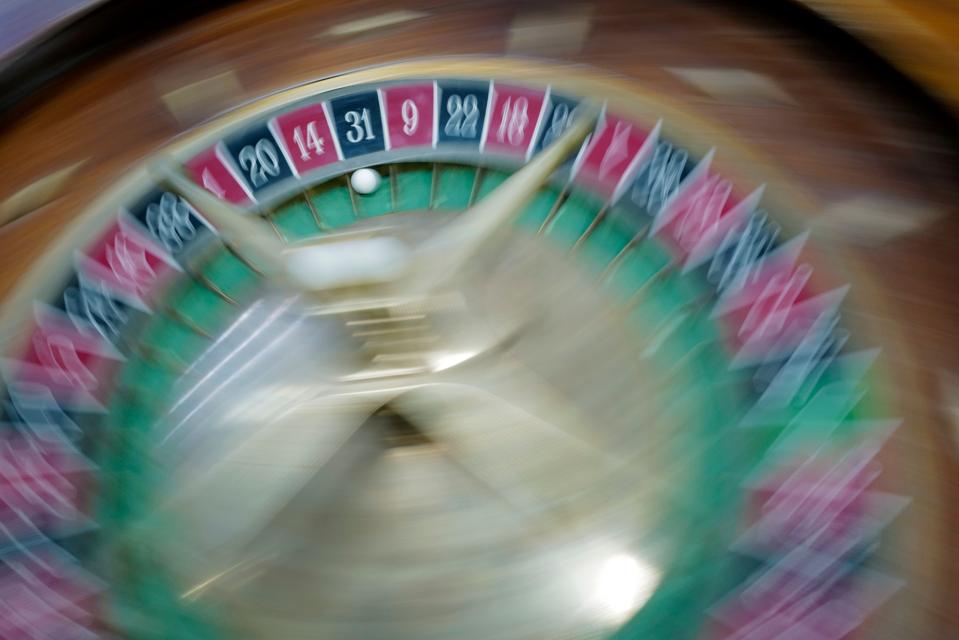 This is the time of year when I am supposed to make predictions for markets for 2020, or, at least give an outlook. This has become quite difficult to do in recent times as markets no longer appear to be driven by corporate fundamentals or macroeconomics. Rather, markets have been moved by: 1) passive investment flows; 2) corporate stock buy-backs; 3) TINA (There Is No Alternative), especially for baby boomers looking for some interest or dividend income in this time of microscopic interest rates; 4) Presidential Tweets, and by 5) liquidity injections (money printing) by central banks, also called quantitative easing (QE).  [Note: The liquidity provided by central banks has, indeed, resulted in inflation (in equities and real estate), just not the type that the monetary authorities desire (which is some inflation in the prices of goods and services).]

None of these five influences are driven by economic fundamentals. Rather, the first three are a function of Wall Street’s current narrative (always that stocks are cheap), and the last by what appears to be a new view of what central bankers are supposed to do (i.e., protect asset prices). My view of market value continues to be tied to what the macroeconomics and corporate fundamentals tell me, as I believe that, eventually, those will be reasserted in market prices.

Equity markets continued to rise in the U.S. Record highs were hit on all three major U.S. Indexes in late December. The consensus on Wall Street, or at least on the sell side, is that there won’t be a recession. Indeed, the belief is that the Fed acted in time, we are going to have a soft landing, that Q4 will be the low point, and that the economies of the U.S. and the rest of the world will reaccelerate in 2020.

In the short-run, financial market will be very much influenced by U.S. consumer spending in the holiday period, as it is the consumer that has supported U.S. aggregate GDP growth, what little there is. A second short-run key for markets going forward will be the January 3rd employment report.

On the other end of the spectrum, there remains a whole set of economic uncertainties that should not be ignored (but currently are):

I don’t see the real time evidence that growth will reaccelerate in 2020. What happens to markets if reality disappoints? The fact is, equities are priced, not for just recession avoidance (i.e., muddling along at 1%-2% GDP growth), but for accelerating growth into the 3%-4% range. The current evidence just doesn’t support such growth. Can always hope….

Markets rose in 2019 for the reasons I described at the top of this article, not due to the economic or corporate environment. It is very possible that this can continue. But, without any gauges or guides as to when markets might revert-back toward more traditional valuation metrics, it does appear that new money going into the general indexes is at risk. “The Wall Street Casino” descriptor seems appropriate.