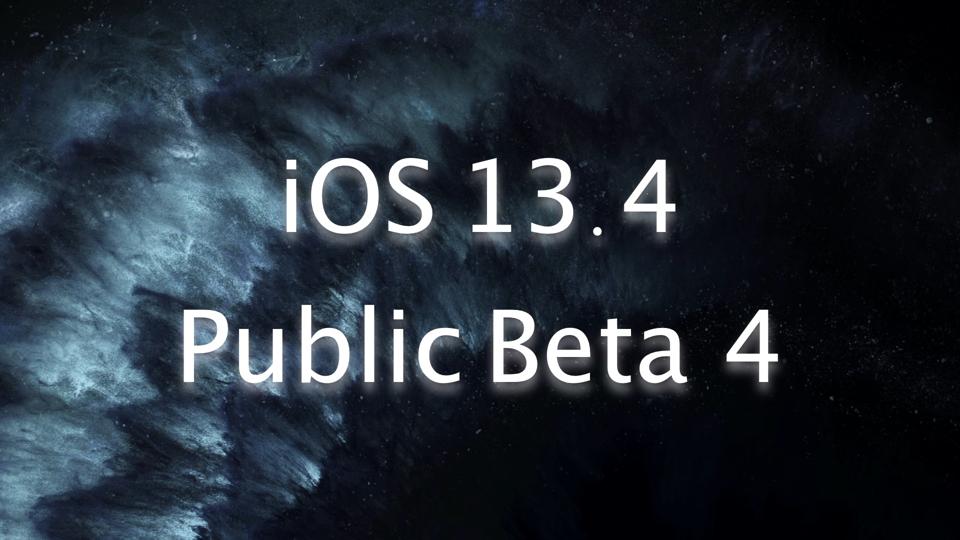 What are we guessing about in iOS 13.4 Public Beta 4 this week? Why “what exactly has changed?” That’s what.

So let’s take a look back over the iOS 13.4 public beta cycle and see what’s been done so far.

iOS 13.4 has been a treasure trove of tantalizing hints. Leading the community to speculate about all kinds of new hardware such as:

The last is especially significant when paired with the rumors swirling around this week that we’ll see a new iPad Pro and a trackpad-enhanced Smart Keyboard to go with it at this month’s Apple event.

Other new features in iOS 13.4 include:

The big breaks this beta cycle were mostly centered on the keyboard and localization. That makes sense, given how much development was being done around those components. There were some CarPlay issues as well, which I expected since CarPlay seems to break whenever anyone touches anything in the code base.

Nothing new has been reported in this cycle or, if it has, it’s been squashed quickly enough to not make it to the official release notes. This late in the cycle, you shouldn’t see anything crop up, but that doesn’t mean it’s impossible. Keep reporting any new bugs!

At this point, iOS 13.4 is all but in the bag. The only question mark, really, is when Apple will announce its March event. We know they’re planning one and iOS 13.4 is definitely a big part of it.

Will we see new iPhones? Maybe. New iPads? Most definitely. It’ll be interesting to see if there was anything else hiding in the beta that we missed.

If you’d like to get started with the Public Beta Program, head to the Apple site (beta.apple.com), using the iPhone you want to enroll, register it, then download the beta profile. After that, you’ll just need to go to Settings > General > Software Update to download the latest available beta profile.

After that, kick back and enjoy the near-complete beta. iOS 13.4 Public Beta 4 is likely the last or second-to-last release we’ll see prior to its public release at the Apple event.

A Manufacturing Industry Fit For A Post-Coronavirus World

What Does Your Period Say About Your Health?