From today, iPhone and iPad users have access to a great new feature when they open the Gmail app. It’s part of Google’s continuous process of upgrading its apps, a process which sometimes makes its iPhone apps look and work better than its Android ones. Or at least catches them up when they’ve been lagging behind. 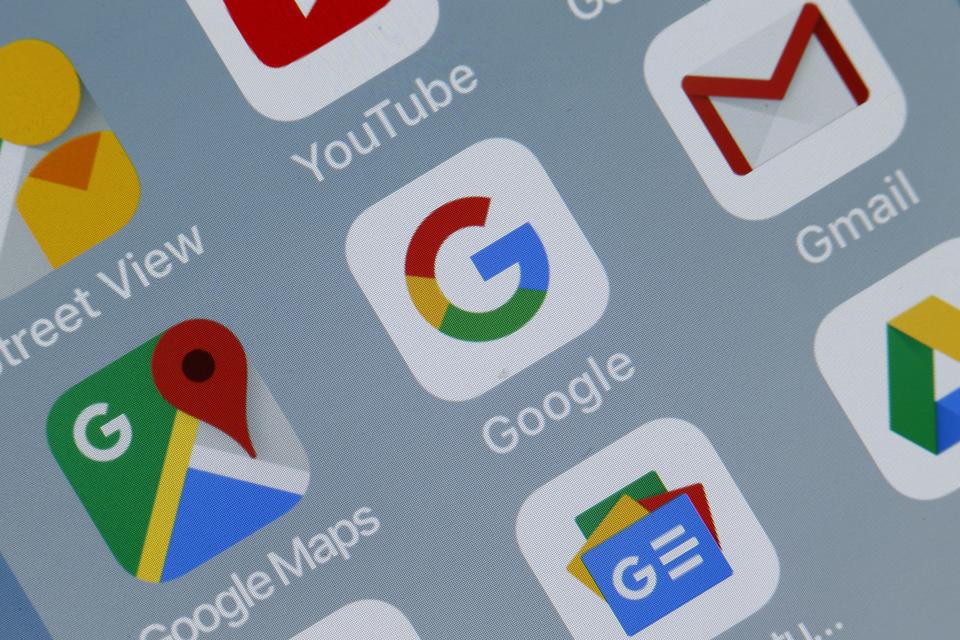 Gmail adds a new feature on iPhone and iPad from today.

Google’s apps are subtly different on various platforms. Gmail on a Chromebook looks different from Gmail on a Pixel phone, of course. But the various versions have distinct features, too.

The Gmail app is a key component of pretty much every Android phone, but on the iPhone it’s different. First, you need to download it or decide to use the built-in Mail app instead.

Apple’s Mail app is pretty great: simple to use, with a good search engine and elegant layout. You can effortlessly configure it to work with your Gmail account, so you don’t need to go elsewhere. 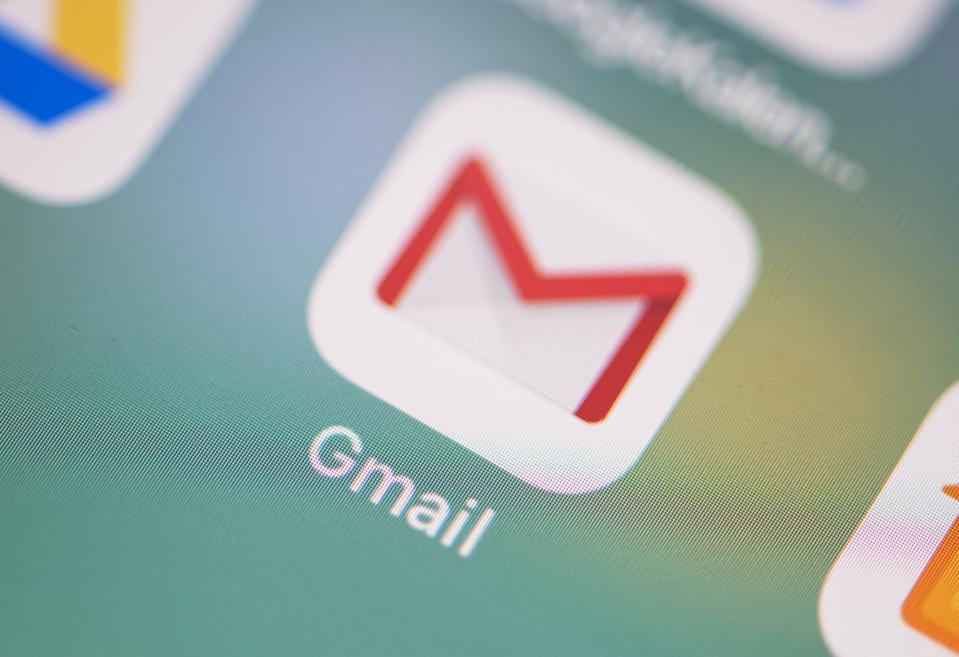 Gmail’s app is only now adding a feature long found on Android phones.

Huawei has a strong Mail app, too, which is what users of the just-released Mate 30 Pro can use in the absence of Google Mobile Services on the new handset.

But if you like the way Gmail looks on other platforms, then you’re probably going to want the Gmail app on your iPhone and iPad, too.

And as apps go, it’s plenty capable, with neat extras like smart replies and – my favorite – the ability to unsend a message when you’ve just sent it. Though you do have to be quick with this, please note. Even so, it’s saved me many times.

From today, the iPhone version of Gmail is finally in line with the Android app in one particular way: you can effortlessly add attachments from another source, the Apple Files app.

Files was added to the iPhone an iPad to make it much easier to find documents, videos, photos, everything actually, on your device. This file management feature had been around on other platforms but Apple provided this element just two years ago.

Now, when composing an email in the Gmail app, adding something from elsewhere on your device is as simple as pressing the Attach button (you know, the one that looks like a paper clip) and then choosing what you’re after from the Files app.

That means there’s another option available apart from Photos and Google Drive. The feature is enabled automatically and starts rolling out today, though it may take until the end of the month to be in every Gmail app.

It’s a subtle upgrade that just appears by default as an extra place from which to choose.

It’s much more convenient and mimics the simplicity with which Android users of the app have been able to effortlessly choose from the stuff on your phone. Since Files also has integration with cloud services, it makes it considerably easier to find the attachment you want seamlessly.

How To Watch Or Live Stream UFC Fight Night 167 Prelims