Breaking
Microsoft Teams Issues Strike To Zoom With Tidal...
What’s Coming For The S&P 500 In October
Zooming In – Should SMEs Invest In The...
iOS 14: The Surprising Security Risk Of Sharing...
How A Break From Lord Sugar Changed The...
Sunday’s Google Doodle Is Actually About Google
Office Of The Comptroller Of The Currency Chief...
Source Code For Multiple Windows Operating Systems Publicly...
Why Forgettable Pfizer Really Is A Great Value...
Hot For The Holidays? Amazon Home Drone, Kid...
Best Small Business Loans
The FAAMG Stocks Drive The Markets
Channel Arbitrage And Other Ways Fintech Is Disrupting...
Mall Of America Extends A Hand Of Unity...
Surprise Samsung Galaxy S20 FE Beats Google Pixel...
After Apple And Tesla, Berkshire And Amazon Should...
Home Business Iran Thwarts ‘Spying’ Cyberattack, Blames Foreign Actor
Business 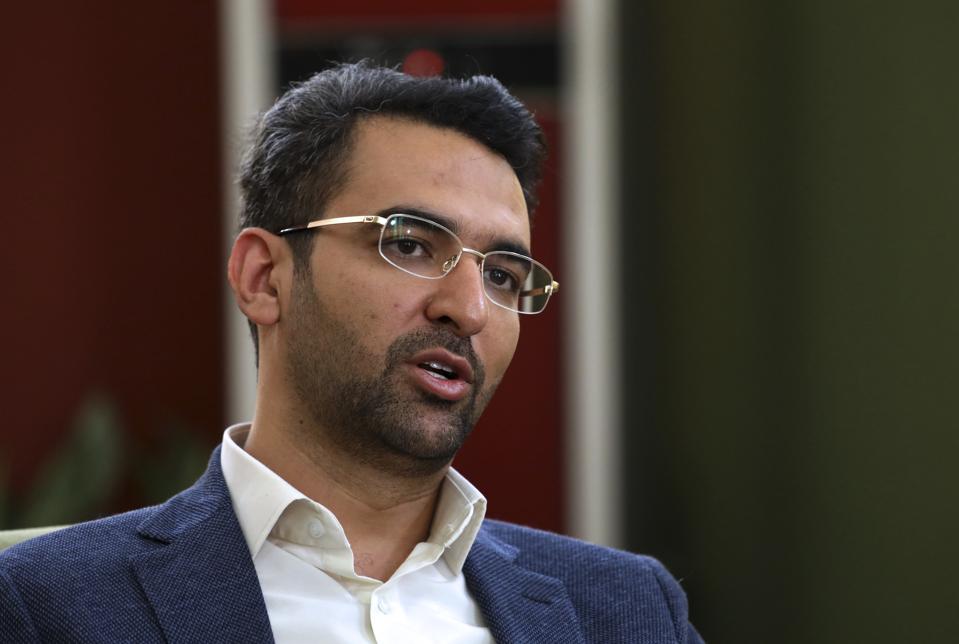 Iran is claiming it has thwarted a cyberattack on government servers, just days after it allegedly … [+] foiled another cyber-assault on its electronic infrastructure.

Iran is claiming it has thwarted a cyberattack on government servers, just days after allegedly foiling another cyber-assault on its electronic infrastructure. According to Iranian state media, the country is investigating following the latest cyberattack on December 15, which it claims was perpetrated by a foreign state actor to obtain government information.

Iran’s minister of communications and information technology, Mohammad Javad Azari Jahromi, said via Twitter that the cyberattack had been detected and thwarted by Iran’s so called “security shield.”

He claimed that “spying servers were identified and the hackers were also tracked.”

Speaking about the last week’s attack, Jahromi said Iran’s electronic infrastructure had been targeted but did not give further details, other than to confirm a report would be released. Just one day earlier, he denied reports that hacking operations were targeting Iranian banks.

The cyberattack claims come two months after Iran was blamed for physical attacks on Saudi oil refineries. Meanwhile, in June, the U.S. launched a cyber-assault on Iranian military systems.

But perhaps the most famous attack on Iran is the now infamous Stuxnet, thought to have been perpetrated by the U.S. and Israel, which caused substantial damage to Iran’s nuclear program

Of course, it’s part of a much bigger picture: Iran’s cyberattack claims come at a time when global cyberwarfare rages on. Last month, it emerged that Iranian hackers are evolving their focus, targeting the so-called industrial control systems used by power grids, manufacturing and oil refineries.

And as tensions with the U.S. continue escalate, Iran is certainly making an effort to demonstrate its cyber capabilities.

“Iran is being undermined by all sorts of internal and external forces,” says CompTIA global faculty member Ian Thornton-Trump. “In a sense, Iran needs to find ‘positive news stories’ to show domestic audiences it is strong and in control.”

At the same time, he points out: “Externally Iran needs to appear powerful to its allies and I think it’s fair to say Iran has to be a ‘strong ally’ to a fairly small group of distasteful regional actors. Anything that comes across as superior in terms of cyber fulfils both a local and regional political objective.”