Breaking
In The Race To Retail Dominance, Customer Service...
Meet Onesimus, The Enslaved Man Who Saved Boston...
How to Build a Sales Forecast Model
The Unexpected Ways COVID-19 Has Forever Changed What...
Google Posts: Conversion Factor — Not Ranking Factor
How To Bring Your Branding To Life
Coinbase Cofounders And Investors Poised To Rake In...
How To Stay Top-of-Mind For Your Audience With...
Employers: Eight Red Flags You May Not Notice...
The benefits of videoing in the automotive industry
Ted Lasso, Other Apple TV+ Shows Arriving Soon...
How To Incorporate Click And Collect Into Your...
What Are Working Capital Loans and When Should...
The 10 Biggest Trends in Entrepreneurship to Look...
Clubhouse Has Grown 10X In Two Months. Here’s...
Here’s Why Tyson Foods Stock Looks Undervalued At...
Home Business IRS Announces Filing Season Open Date (It’s Later Than Expected)
BusinessEntrepreneurshipStart Ups 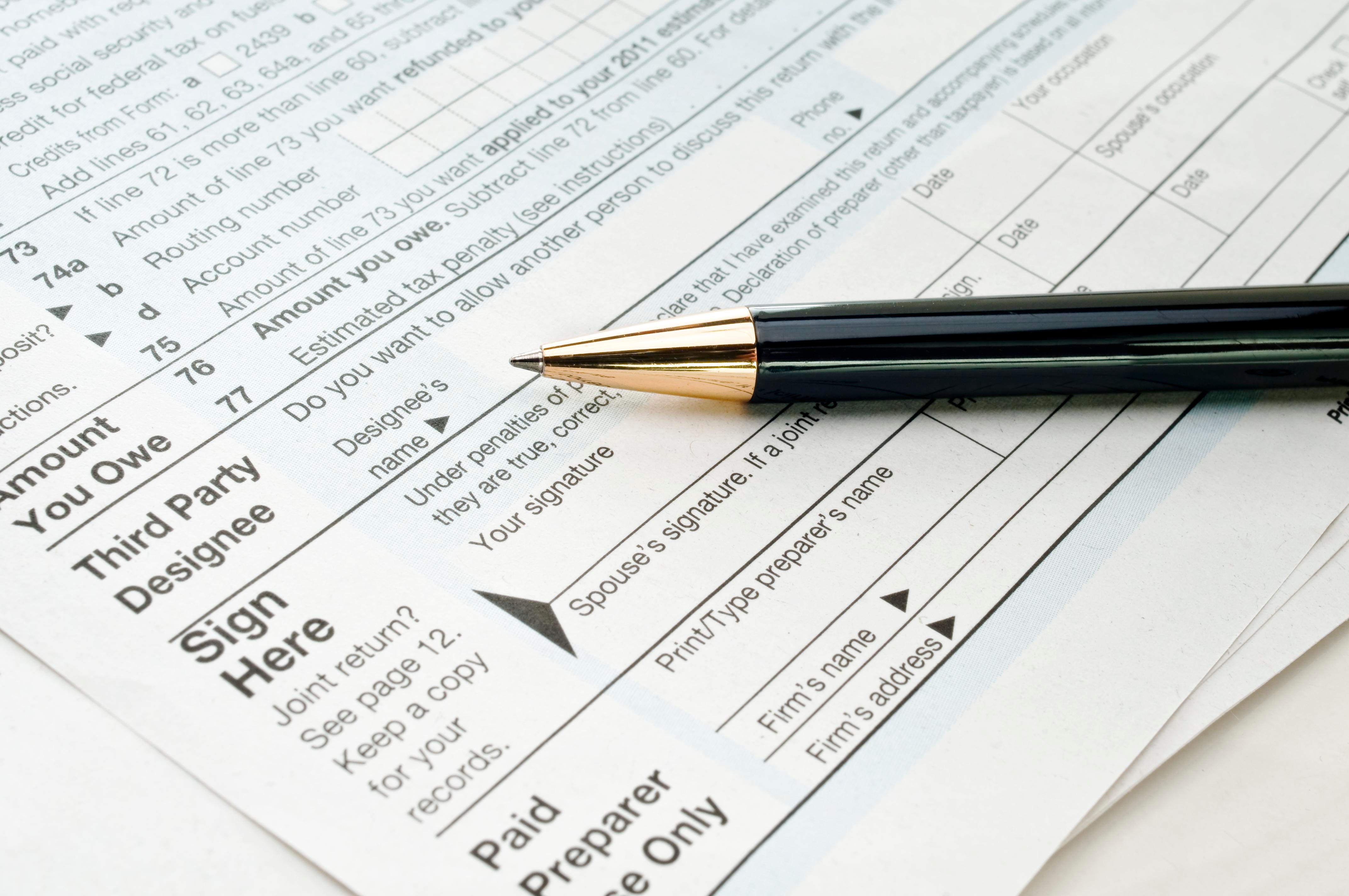 The Internal Revenue Service (IRS) has announced that tax season will open on Friday, February 12, 2021. Yes, on a Friday.

The IRS will begin accepting paper and electronic tax returns that day. This is about two weeks later than had been expected. The delay allows the IRS time to do additional programming and testing of IRS systems following the December 27 tax law changes – especially those involving a second round of stimulus checks (Economic Impact Payments, or EIPs).

Ways and Means Committee Chairman Richard E. Neal (D-MA) said, about the date, “While I am disappointed that this year’s filing season will begin later than usual, I recognize that the IRS has faced extraordinary challenges throughout the COVID crisis. It’s a relief to know that despite contending with the distribution of two rounds of economic impact payments, facility closures, and other disruptions, the agency will be able to begin accepting returns within the next month. It is also encouraging that the IRS expects taxpayers who file electronically at the beginning of the season and claim refundable tax credits to receive their refunds by the first week of March. I urge taxpayers to complete their returns and file electronically as early as possible.”

The IRS also had a comment. “Planning for the nation’s filing season process is a massive undertaking, and IRS teams have been working non-stop to prepare for this as well as delivering Economic Impact Payments in record time,” said IRS Commissioner Chuck Rettig. “Given the pandemic, this is one of the nation’s most important filing seasons ever. This start date will ensure that people get their needed tax refunds quickly while also making sure they receive any remaining stimulus payments they are eligible for as quickly as possible.”

Every year, taxpayers have questions about early filing. Many software companies and tax professionals will accept tax returns before opening day. That doesn’t mean that your tax return will be filed early. Those software companies and tax professionals will submit returns when IRS systems open. The IRS strongly encourages people to file their tax returns electronically for faster refunds.

Last year’s average tax refund was more than $2,500. More than 150 million tax returns are expected to be filed this year, with the vast majority before the Thursday, April 15 deadline. While there has been extensive discussions among tax professionals about an extension, so far, that’s just talk. According to the IRS, the tax return deadline remains April 15, 2021.

The delayed start date may ease the waiting game for some taxpayers. Remember, as reported in prior years, the law now requires the IRS to hold refunds tied to the Earned Income Tax Credit (EITC) and the Additional Child Tax Credit (ACTC) until February 15 – that’s just a few days after the season opens. Plan accordingly.

Remember that the rule which bars IRS from issuing refunds for taxpayers claiming the Earned Income Tax Credit or the Additional Child Tax Credit before mid-February applies to the entire refund – even the portion not associated with the EITC and ACTC.

And don’t forget that Free File is officially open. If you use Free File, you can do your taxes now. The Free File provider will then submit the return once the IRS officially opens tax season and starts processing tax returns. You can find out more here.

The IRS still anticipates issuing more than nine out of 10 refunds in less than 21 days. Taxpayers can check out Where’s My Refund? on IRS.gov or the IRS2Go phone app for projected deposit dates.

Three Sustainable Fine Jewelry Brands That Should Be On Your Radar