A Tax Court decision last week gives a clear demonstration of the sad state of IRS compliance efforts and a clever though fruitless argument by the taxpayer. The taxpayer was a physician, so I will refer to him as “the doctor”. You can get his actual name from the decision, but I figure he does not need my help in becoming more famous. 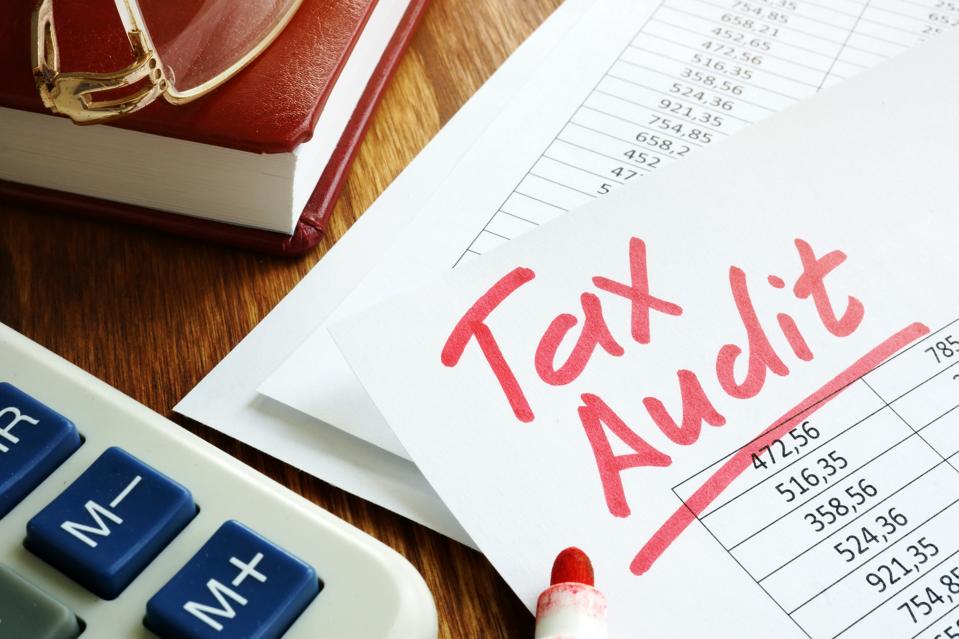 There are two things that led up to the doctor’s Tax Court petition – an automated notice and an examination by a real life IRS agent. We’ll take them separately.

After the doctor’s mother died, he inherited an IRA that had originally been his father’s. He withdrew $360,800 in 2014 and $148,084 in 2015. I think it goes without saying that this was less than optimal planning when it comes to an inherited IRA, but we don’t know what other circumstances may have surrounded the transactions.

Some Observations On Various Professions

I’m going to make some comments here on various professions, which are gross possibly unfair generalizations, but I think they may resonate with people in the tax business.

There is actually no educational requirement to be a tax preparer. Some of the credentials that you might have can be a little challenging. CPA is probably the most prestigious or recognizable anyway, so I am going to use that. There is no indications as to what sort of credential, if any, the doctor’s preparer had.

Becoming a CPA, although not without its challenges, requires much less education than becoming a physician, lawyer or engineer. This may account for the tax troubles that members of the latter groups work themselves into sometime.

For the most part they are smarter than the average CPA who learned all the math needed by the fourth grade, only has to deal with one of the 54 titles of the United States Code and did not have to struggle with Organic Chemistry. Most of those other professionals are smart enough to know what they don’t know, but those are not are the ones who end up representing themselves in Tax Court for six figure deficiencies. ($117,625 for 2014 and $101,750 for 2015 and penalties over $40,000).

What the doctor did was to research the IRS website. His conclusion was that the distributions from the inherited IRA were not taxable. I have not been able to reverse engineer that research, but I would guess he was leaning on Section 102(a) – “Gross income does not include the value of property acquired by gift, bequest, devise, or inheritance “.

So there’s a good reason why the doctor would conclude the IRAs were not included in income, but what he did next smacks a bit of arrogance. He did not give the 1099s to his tax preparer nor did he mention the distributions nor his research. I mean why bother? He had it all figured out.

You can get an awful lot by the IRS, but the one thing they will very likely catch on an automated basis is failure to report something that is on a 1099. The Automated Underreporting (AUR) program cranked out a couple of notices relative to the 2014 discrepancy in May 2016.

The doctor sent in a handwritten note that he did not agree with the notices. On January 3, 2017 AUR pumped out a notice of deficiency. The doctor responded with a timely Tax Court petition.

But That’s Not All

On October 20, 2016 the doctor received a notice that his 2014 return was being audited by an actual living breathing person, who we will refer to as “the agent” The agent requested copies of the doctor’s 2013 and 2015 returns. That is pretty common, but it really emphasizes how antiquated the IRS systems are.

If the IRS had better computers an agent assigned to an audit would have a complete dossier available. Asking the taxpayers for copies is ridiculous, particularly since that might not be the return that was actually filed. (I’m kind of a cynical bastard.) What we also learn from this case is that the agent does not even get informed about was is going on with AUR.

The agent was looking into travel, meal and legal expenses. The agent labored away, apparently blissfully unaware of the AUR sending the doctor proposed changes on February 14, 2017 (over a month after AUR had issued a Notice of Deficiency).It appears that the doctor felt no need to clue him in until attempting a clever ploy:

“In response, on March 10, 2017, petitioner sent a letter to ————— requesting that he provide a copy of the original report to confirm that the IRA distribution petitioner received in 2014 was not taxable”

The doctor argued that the IRA distributions were partially nontaxable but he was not able to locate records to show that his father had basis in the accounts. So that was no help.

The other argument which was pretty clever is that the 2014 deficiency notice was invalid because it violated Code Section 7605(b).

Judge Marvel expressed some sympathy for the doctor.

“Various offices of the IRS contacted petitioner without coordination, without clarity as to what the other parts were doing, and without providing petitioner a clear explanation as to why the IRS was speaking out of many mouths.”

A taxpayer ought not to have been subjected to such a byzantine examination.

But that did not get him anywhere. The notice generated by AUR was not an examination of his books and he apparently conceded some adjustments thereby indicating that the boots on the ground audit was not unnecessary.

On the penalty, the fact that the doctor did not tell his return preparer about the 1099 or ask about IRA distributions in general pretty much doomed him.

You really need to test conclusions you draw from internet research even if you are using a good source, like irs.gov is the practical conclusion. From a policy perspective, this is one more call for spending some money on modernizing the IRS. It is tasked with collecting trillions of dollars. It should not be working with ancient systems that don’t put the pieces together.

Lew Taishoff has “A Straightforward Case” – Not.

‘Hunters’ Review: A Pulpy Thriller Worthy Of Its Pulpy Premise

Advice For Brazil’s Bolsonaro: Fight The Coronavirus, Not...