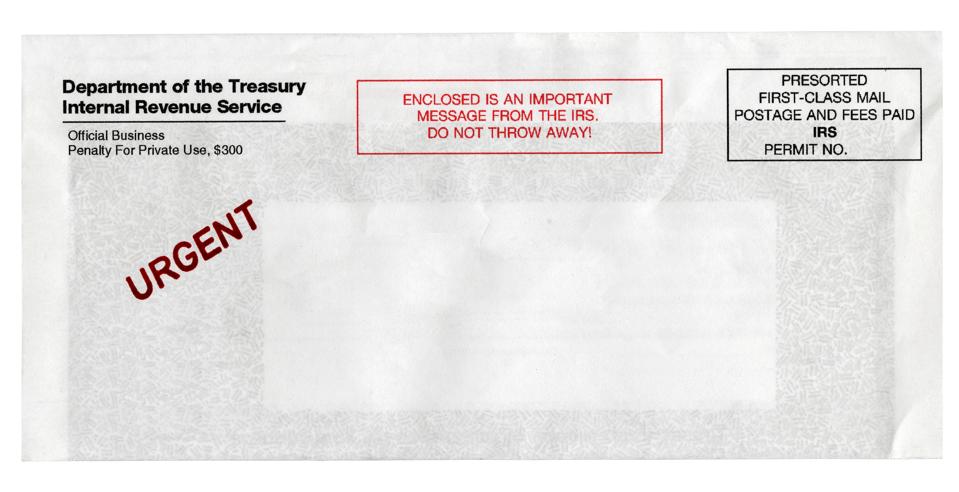 Last month (June 24, 2020), I wrote about the IRS plan to send out millions of misdated notices that would indicate to taxpayers that they needed to do something before a date that had already passed. Erin M. Collins, the National Taxpayer Advocate (She is our voice at the IRS) had issued a warning noting that there would be inserts explaining that the notices had the wrong due dates.

Earlier this week, I heard from E. Martin Davidoff of Prager Metis, who had tipped me off to this issue in the first place. He has been keeping track. Between July 6 and July 15 his office received sixty notices on behalf of clients with dates ranging from March 30th to June 1.

They covered a variety of issues, but some were on the very serious side:

Mr. Davidoff is Partner-in-Charge of National Tax Controversy. Included in “controversy” are collections issues. None of the notices had inserts in them explaining the date discrepancy.

Nonetheless Mr. Davidoff believed that it was probably better for the IRS to push out most of the notices since communicating with non-filers sooner rather than later is the better choice.

I spoke with an IRS spokesperson, but I never quite got to the bottom of things with them. I did get an email indicating that the webpage covering this (IRS Operations During COVID-19: Mission-critical functions) had been updated. As far as I can tell, this is what was added.

“More than 20 million notices were mailed since early June with either the appropriate insert or with current dates. Due to an error, affecting a fraction of these notices, about 11,000 notices were sent without the insert. Upon discovery, we immediately began reaching out to these taxpayers providing them with the appropriate information regarding the corrected due dates for a response to the notice and have updated our systems accordingly. All notices that were previously held as a result of the temporary closure of our facilities, have been mailed. As such, this should not be a reoccurring issue.”

I think that 11,000 number is going to turn out to be really light.

I reached out to #TaxTwitter to see if there were any horror stories from the misdated notices. Kelly Erb responded

Another tax twitterer messaged me directly

“Taxpayer notified his return being examined for fraudulent filing- just before Covid. Numerous phone calls and an in person trip to IRS with ID to prove his identity. All happening during shutdown. He gets the a ok from local IRS office everything is solved. This is back in May. He gets a notice around July 14th of course, that IRS is holding his refund because of fraud. But it’s just old and didn’t get mailed until July, but he was in a total panic as the refund hadn’t come yet.”

Notices that are now flowing out of the IRS are all current according to the spokesperson. So there is that.

The sixty notices that went to Pager Metis clients did not produce any major freak outs, which I take as an indication that their clients have a lot of confidence that their representatives are taking care of business.

My cursory review of other coverage does not indicate that the misdated notices caused a large amount of distress, which is surprising given how many of them there were.

How Many Were Missing Inserts?

It would seem that unless I have a very bad sample, the percentage of misdated notices that went out without explanatory inserts is substantially more than the minuscule percentage reported by the IRS. Something tells me we will be reading a TIGTA report about this. Well, I’ll probably read it. Whether I report on it or not will be determined by my mood and what else is going on.

I am going to check back in with them and see if I can find anything further.

On the bright side, this may have turned out to be not as bad as I and some others anticipated. 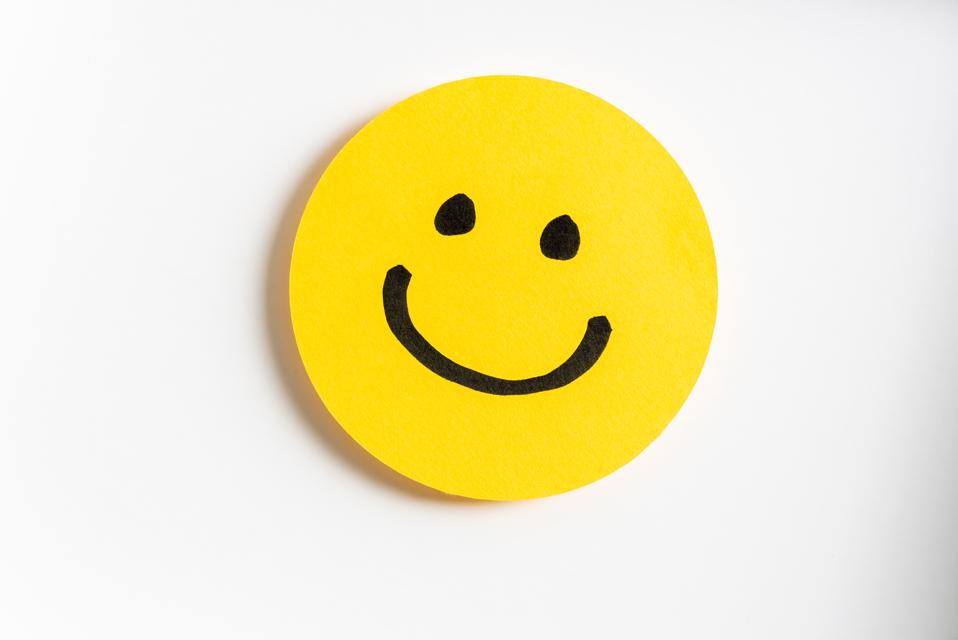 Drawing of a happy smiling emoticon on a yellow paper and white background.

A Big Startup Mistake: Hiring The Wrong Head Of Marketing

Why Rappers Are Exploiting The Deluxe Edition Release Model