Is A Cashless Society Good For America?

The United States continues to break away from cash transactions. The popularity of online shopping and the increase in alternative payment methods has pushed many consumers to eliminate cash from their lives.

Would going cashless be good for America? What are the pros and cons of a cash-free society? Let’s explore the future of cashless transactions in America and how likely that conversion would be. 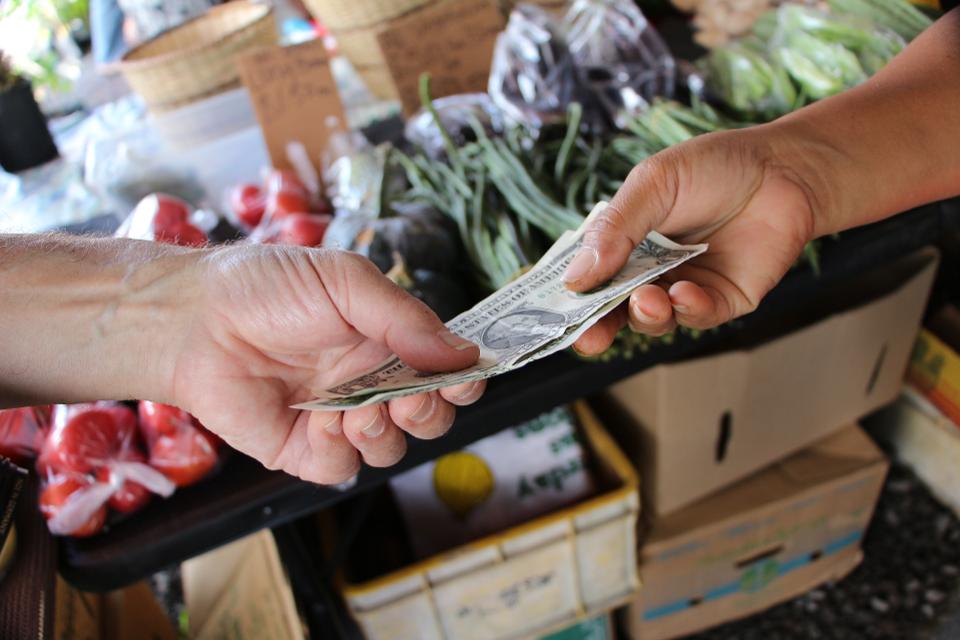 Will there still be a place for cash in the coming years?

The Upside to Going Cashless

Eliminating cash would speed up transaction times. No counting correct change or fumbling with wrinkled bills—everything would process digitally. Slow processing times were once a cause of concern for chip cards, but the majority of consumers now prefer EMV cards over magnetic strip cards.

Merchants could benefit from going cashless because they would not have to keep cash on hand. Thieves are less likely to target a store that does not have cash available, and merchants could cut down on security associated with cash protection. However, those security savings may be offset by increased cybersecurity measures that would likely be required from going cashless.

For many Americans, going cashless would be a natural transition. Debit and credit cards are not the only alternatives to cash. Mobile wallets, contactless cards and virtual cards are some of the many options that have come out in recent years. A study from Cardtronic showed that debit cards are the most preferred payment method in America, though cash was notably the second favorite.

Despite the potential benefits of going cashless, the biggest drawback would be the cost. Merchants pay interchange fees for all card-based transactions. This cuts into their profit and could force merchants to pass this burden on to consumers by increasing prices.

Data breaches are another cause of concern in a cashless society. If all transactions are processed in a digital form, payment information becomes significantly more vulnerable. Research shows that 62% of U.S. retailers have experienced a data breach, and 37% have had one within the last year. Merchants would have to increase security measures to combat these risks, and those costs could once again be passed to the consumer.

Not all Americans have the means to eliminate cash. The 2017 FDIC National Survey showed that 25.2% of U.S. households are unbanked or underbanked. Additionally, 22% of Americans do not have a credit card. Those who currently rely on cash could transition to prepaid cards, but some of those cards come with a myriad of fees that are not required for cash and debit transactions.

Legal Hurdles for a Cashless Society

Even if a cashless society was good for America, there are legislations in place at this time to prevent that. Several states and cities have existing or proposed laws requiring merchants to accept cash. New Jersey, Massachusetts and Philadelphia have active rules banning cashless stores. Washington state, Chicago, New York City, and San Francisco are working on similar efforts. The law in Massachusetts states that “no retail establishment offering goods and services for sale shall discriminate against a cash buyer by requiring the use of credit.” That discrimination may be one of the greatest barriers to eliminating cash.

The Verdict: Is a Cashless Society Good for America?

While there are many perks to going cashless, 82% of Americans still carry cash. The reasons range from tipping to budget management to emergency funding, but the real reason may ultimately come down to familiarity. Cash is tangible, quantifiable, and reliable. If the Internet is down, the power goes out, or a system gets hacked, cash is there to cover the transaction. No matter how much we transition to digital and card-based payments, cash would seem to have a place in America for the foreseeable future.

How Enterprises Can Tech-Enable Worker Safety

The New Regular: There Will Be Many New...

How 7 Business Leaders Are Redefining Collaboration During...