Breaking
Increased Risk Of Chronic Conditions Associated With Early...
Top ETFs This Week As Dow Ends Day...
As Biden Admin Eyes Canceling Student Loans, Taxpayers...
How Social Media Is Helping Cryptocurrency Flourish
Here’s What You Need To Know About AstraZeneca’s...
Mini Gifts: What To Get For Your Colleagues...
Report: Biden Picks Janet Yellen For Treasury Secretary
Policy Priorities
How To Poise Your Business For Success (And...
Eight Key Steps To Landing Your Product In...
Brands That Are Redefining Black Friday
How Much Room Is There For E-Kick Scooter...
Why We Must Update The Law For The...
The Tax Rules For Home Businesses And Working...
How To Use The ‘E.R.I.C.’ Framework To Tackle...
Business Entity Types 101: Is It Time To...
Home Finance Is Bitcoin Oversold After Its Latest Drop?
Finance 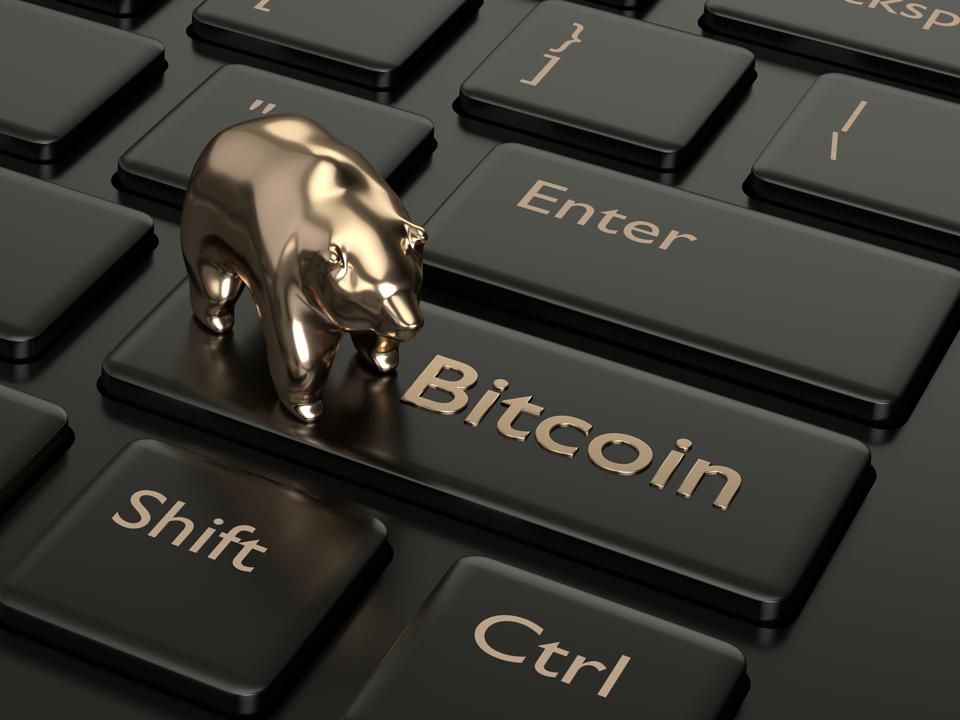 Bitcoin prices have been following a downward trend for months.

Bitcoin suffered another decline today, falling through $7,000 and approaching $6,800.

The digital currency reached as little as $6,828.48 today, its lowest since late November, CoinDesk figures show.

At this point, the cryptocurrency was down more than 50% from its 2019 high of $13,879.21 reached in June, additional CoinDesk data reveals.

Bitcoin has been following a steady, downward trend for months, during which it has been “trading in a descending channel,” noted Tim Enneking, managing director of Digital Capital Management.

After its latest declines, has the world’s most prominent digital currency entered oversold territory?

When will the cryptocurrency bottom out?

“Looking at RSI metrics, I would not say we triggered an oversold situation,” said John Todaro, director of digital currency research for TradeBlock, referring to the Relative Strength Index, an indicator used to determine whether an asset is either overbought or oversold.

Has Bitcoin Bottomed Out?

As for whether the digital currency has hit bottom, multiple analysts indicated it has not.

“It’s quite clear that BTC has not put in a bottom yet,” said Enneking.

“The price has been in a descending corridor since the crazy 42% increase in late October,” he stated.

“The prior low, around $6.6k, is almost certainly not going to hold (i.e., no double bottom) as the market is very weak in terms of recovery from that level and volume.”

DiPasquale offered a similar point of view, stating that bitcoin prices could very easily push lower in the near future.

As for specific predictions, Todaro said he “would expect the selling to bottom soon.”

Enneking also chimed in, stating that “the highest likely bottom will be much closer to $6k or just below.”

“A dramatic spike down and recovery (à la ETH in December of last year) would be a clear indicator of a bottom, but we simply haven’t seen anything close to that yet.”

BTS’s Suga Charts An Important Solo Top 10 In The U.S.