Breaking
Top Stocks To Short Today As Markets Fall...
Three New York-Based Sustainable Fine Jewelry Brands That...
This Week In Credit Card News: No-Interest Credit...
Thirteen Predictions For 2021 In Sustainability Private Equity...
How Too Much Optimism On Vaccines And The...
Nine Strategies To Make Your New Year’s Resolutions...
Paper-Free Isn’t Enough: The Keys To Sustainable Web...
The Era Of Multimedia Engagement
Is Twitter’s Stock Move Overdone?
Why Does The Chancellor Refuse To Help The...
‘WandaVision’ Episode 1 Recap And Review: A Crackerjack...
How To Move From An Office To A...
Managing Customer and Vendor Relationships: 4 Things to...
Prince Charles Wants Companies To Raise £7.3bn For...
$3 Million Martian ‘Drone With Claws’ Set For...
Biden Will Push Congress To Pass $1.9 Trillion...
Home Finance Is Google Advertising Revenue 70%, 80%, Or 90% Of Alphabet’s Total Revenue?
Finance 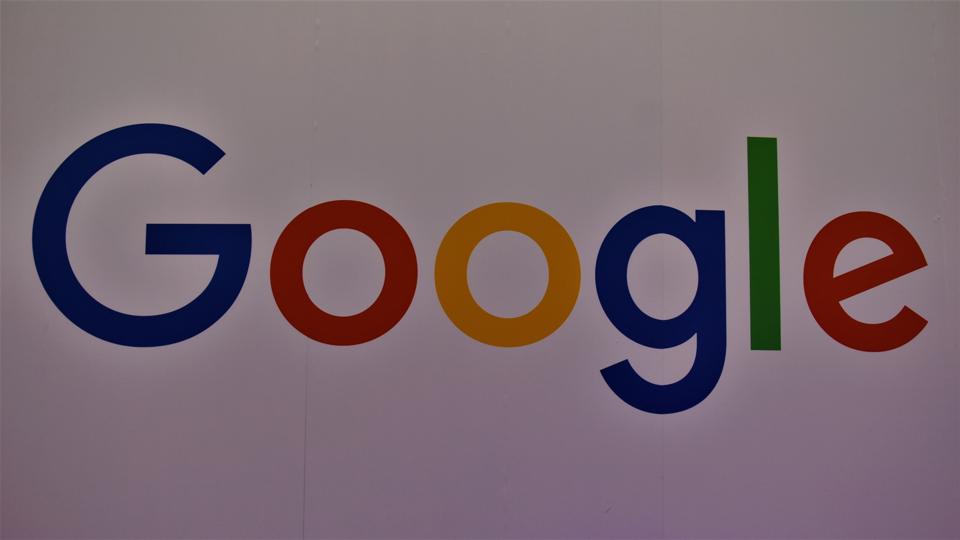 ANKARA, TURKEY – NOVEMBER 29, 2019: Representatives stand near an illuminated logo of U.S.-based … [+] global tech giant Google at a fair. According to the Turkish media, Google announced on December 15 that it has suspended its services for new Android smartphones in Turkey unless the country backtracks from its decision to fine the company for violating competition law. PHOTOGRAPH BY Altan Gocher / Barcroft Media (Photo credit should read Altan Gocher / Barcroft Media via Getty Images)

As per Trefis estimation, Google Advertising Revenue, which consists of Google Properties segment and Google Network members’ properties segment, will contribute 83.3% of Alphabet‘s Total Revenue for 2019. Google properties business, is part of the company’s advertising business and is expected to contribute $120 billion to Alphabet’s 2019 revenues, making up 70.2% of Alphabet’s $171 billion in expected revenues for 2019. The Google properties business contribution is about 6x that from Google Network members’ properties, the second segment of the company’s advertising business. Alphabet is expected to add $80.8 billion in revenue between 2016 to 2019, out of which the Google Properties segment is expected to provide $56.2 billion, that is 69.6% of the total expected increase. This revenue growth has been key to Alphabet’s 60% price appreciation since 2016, further helped by high margins, and a stable valuation multiple. We discuss Alphabet’s valuation analysis in full, separately.

Below we discuss Alphabet’s business model, followed by sections that review past performance and 2019 expectations for Alphabet’s revenue drivers, and competitive comparisons with Facebook and Amazon.

You can look at our interactive dashboard analysis ~ Alphabet’s Revenues: How Does Alphabet Make Money? ~ for more details.

What does Alphabet offer:

What Are The Alternatives?

What Is The Basis of Competition?

Revenue growth expected in 2019 is primarily from growth in the Google Properties segment.