Google, the internet search giant that owns video-sharing site YouTube and the Android mobile operating system, has a fraught relationship with bitcoin and crypto.

Bitcoin services, websites, and apps have regularly provoked Google’s ire in recent years, whether intentionally or not, causing some to cry censorship. 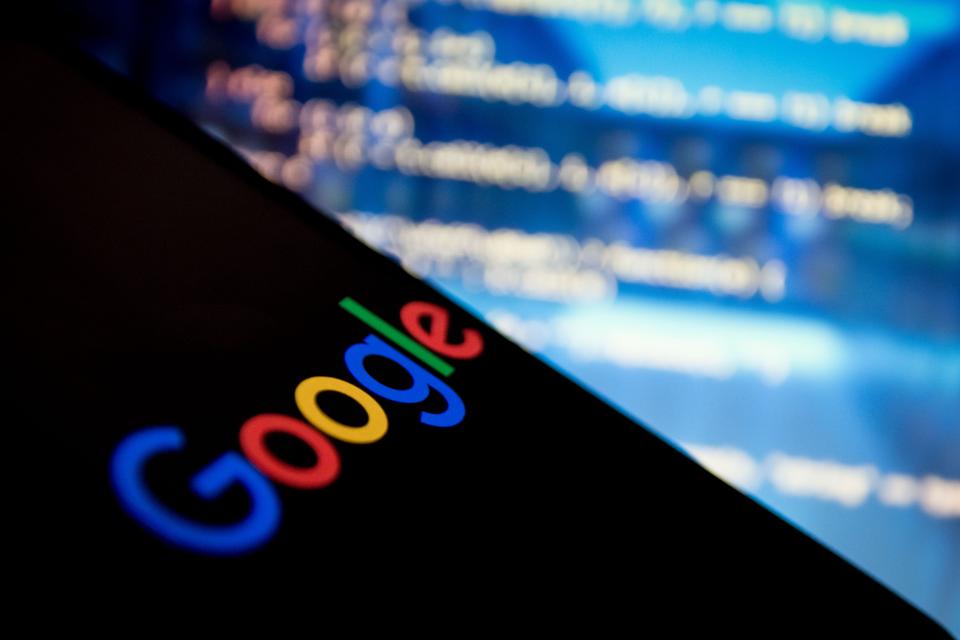 Google, which controls some of the internet’s most widely-used services, could make bitcoin … [+] development and adoption very difficult if it wanted to.

Last month, the developers of Bitcoin Blast, a match-three puzzle game that rewards users with bitcoin-redeemable loyalty points and boasts a 4.5 rating from some 20,000 ratings and 13,000 reviews, complained Google had suspended their app without giving them a clear reason why.

The app, which has also been available on the Apple App Store for a year without issue, has now been reinstated but only after its developers, Bling, made a public plea for help, echoing a similar situation late last year when Google’s YouTube banned many of the most popular bitcoin-related creators on the platform only to, mostly, reverse the decision in the wake of the subsequent backlash.

Shortly after the YouTube crackdown, Google suspended the popular MetaMask crypto wallet and mobile browser app backed by ethereum incubator ConsenSys from the Play Store, only to eventually reinstate it.

The Bitcoin Blast ban caused Bling chief executive Amy Wan to question her company’s future relationship with Google and she warned other bitcoin and crypto businesses to avoid doing all their business on Google’s platforms.

“Google’s suspension cited their ‘deceptive behavior’ policy … but did not state exactly what behavior Google thought was deceptive,” Wan wrote in an opinion piece published on a crypto industry trade site.

“In their last reply, Google stated that they were ‘not able to provide any more information or a better answer to your question,” Wan said, adding Google eventually allowed Bling to resubmit the app to the Play Store even though she still isn’t sure what Google thought was deceptive about the app in the first place.

Google has not responded to a request for comment.

Some in the bitcoin and cryptocurrency industry have previously threatened to boycott Google over its treatment of bitcoin-related news, services and products, while others have called for an alternative to the internet giant. 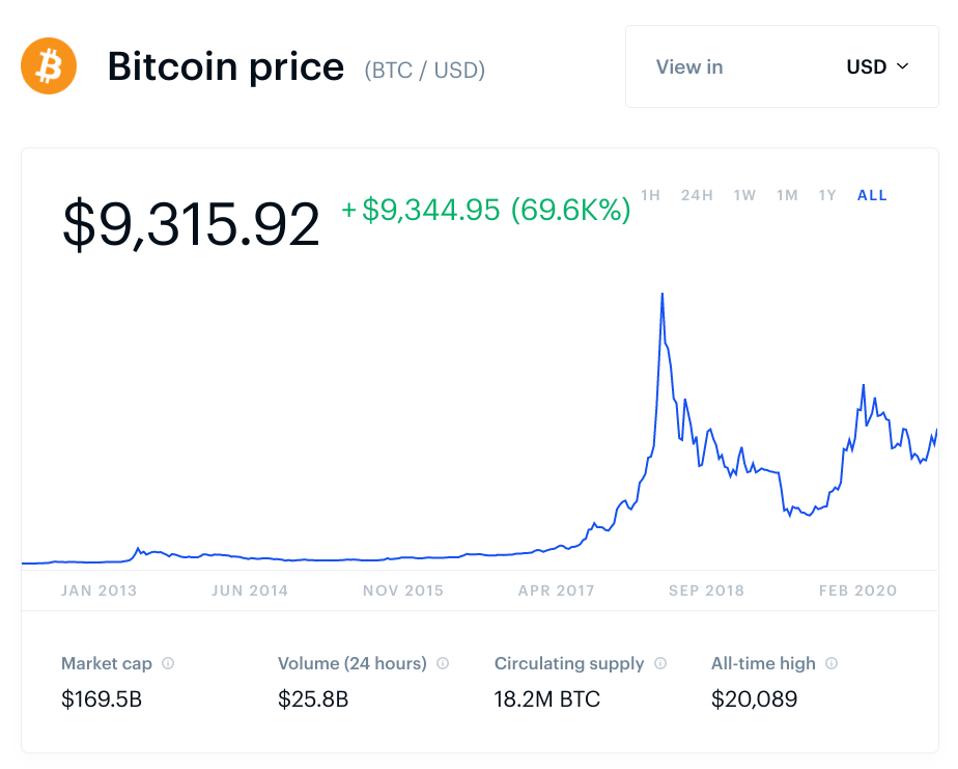 The bitcoin price has soared over the last few years, leading to a proliferation of scams promising … [+] to make people rich.

Meanwhile, Google, along with the likes of social media giant Facebook, has been increasingly looking to financial services to bolster advertisement revenue in recent years, with public opinion moving against ad-funded business models.

The bitcoin price has climbed this year, largely due to interest in bitcoin and crypto from the world’s biggest technology companies–with others, including the likes of iPhone-maker Apple and online retailer Amazon, branching out into traditional financial services.

The soaring bitcoin price has meant that the cryptocurrency space has become overrun with scams and “get rich quick schemes” that falsely promise immediate, massive returns on investment.

Google is keen to protect its users from such practices, but its twitchy trigger finger and the speed at which the ban hammer falls is making people nervous.

SpaceX Is Making It Harder To Take Photos Of The Stars. This Is How And To Do It While You Still Can

The Bank Of England Looks Headed For Interest...

IRS Has Unclaimed Tax Refunds Worth More Than...