Is Intel Ready To Make Money On Optane? 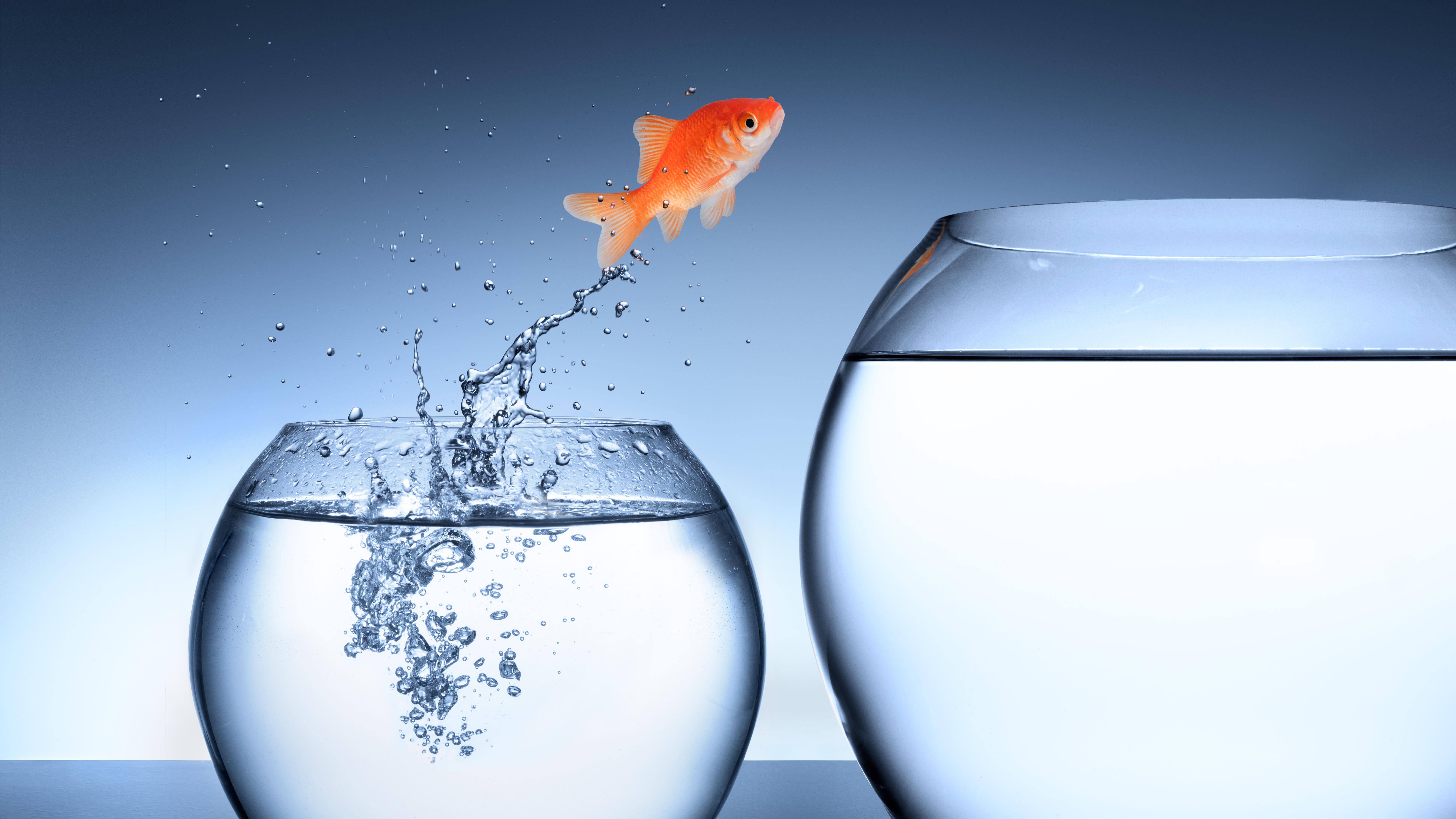 During Intel’s last earnings announcement the company provided information to indicate that 3D XPoint (which Intel sells as Optane memory) may have finally reached break-even.  This is big news for the emerging memory world, since it is believed that the company has been subsidizing Optane manufacturing so its prices are about half those of DRAM memory, which it is intended to displace.

The following information is from a blog by Jim Handy, a colleague and analyst covering memory technologies and shows why Intel may finally have achieved enough production volume to reach manufacturing break-even on its Optane memory.  The following material is from Jim’s Blog.

“The chart below shows profits for NAND flash makers from 2016 through the most recent quarter. It’s a rough way of comparing major NAND flash manufacturers’ business. As of August 14, all major NAND makers have reported their earnings for the second quarter of 2020.”

Jim goes on to provide the following observations about this chart.  The margins shown for Samsung, SK hynix and Micron are for DRAM and NAND flash combined.  Operating margins are shown for most companies, but WDC only reports the gross margin for its flash business.  Intel’s margin is for its Non-volatile Solutions Group (NSG) and includes NAND flash and products based on 3D XPoint memory.

“The important take-away from this chart is that Intel’s NSG margins have been negative every quarter except for 4Q17, 3Q18, and last quarter, 2Q20. During 2017 & 2018 the other NAND flash makers had impressive profits. Why didn’t Intel?

The Memory Guy guesses that Intel was profiting from its NAND flash business as much as its peers, but the 3D XPoint Optane effort was sucking all of those profits out of the business, and more, to cause losses.

Jim’s chart shows that Intel’s operating margin for the NSG group in CQ2 2020 was about 19%, close to the operating margin of the other flash memory companies.  Thus it is reasonable to assume that the group’s NAND profits are no longer being offset by its Optane losses.

If Optane is passing manufacturing break even then it could start to generate a profit on this business for Intel and may help to attract other companies (perhaps Micron) to make 3D XPoint memory as well.

In Jim’s and my Emerging Memories Find their Direction Report we project the growth of emerging memories such as 3D XPoint and MRAM as well as DRAM and NAND flash.  The figure below is from that report.

New applications as well as displacement of existing memories will drive the use of non-volatile memory technology.  Emerging high performance non-volatile memories like Intel’s Optane and MRAM will enable significant changes to computers, servers and embedded products, making them more efficient and powerful.

Intel reaching break even on its Optane memory would be a real accomplishment and an indication of things to come for emerging non-volatile memories.  Fast non-volatile memories will transform computer and embedded device architectures and enable the connected, IoT world of tomorrow.