Is It The Right Time To Buy Raytheon Technologies After A 55% Fall In 2020? 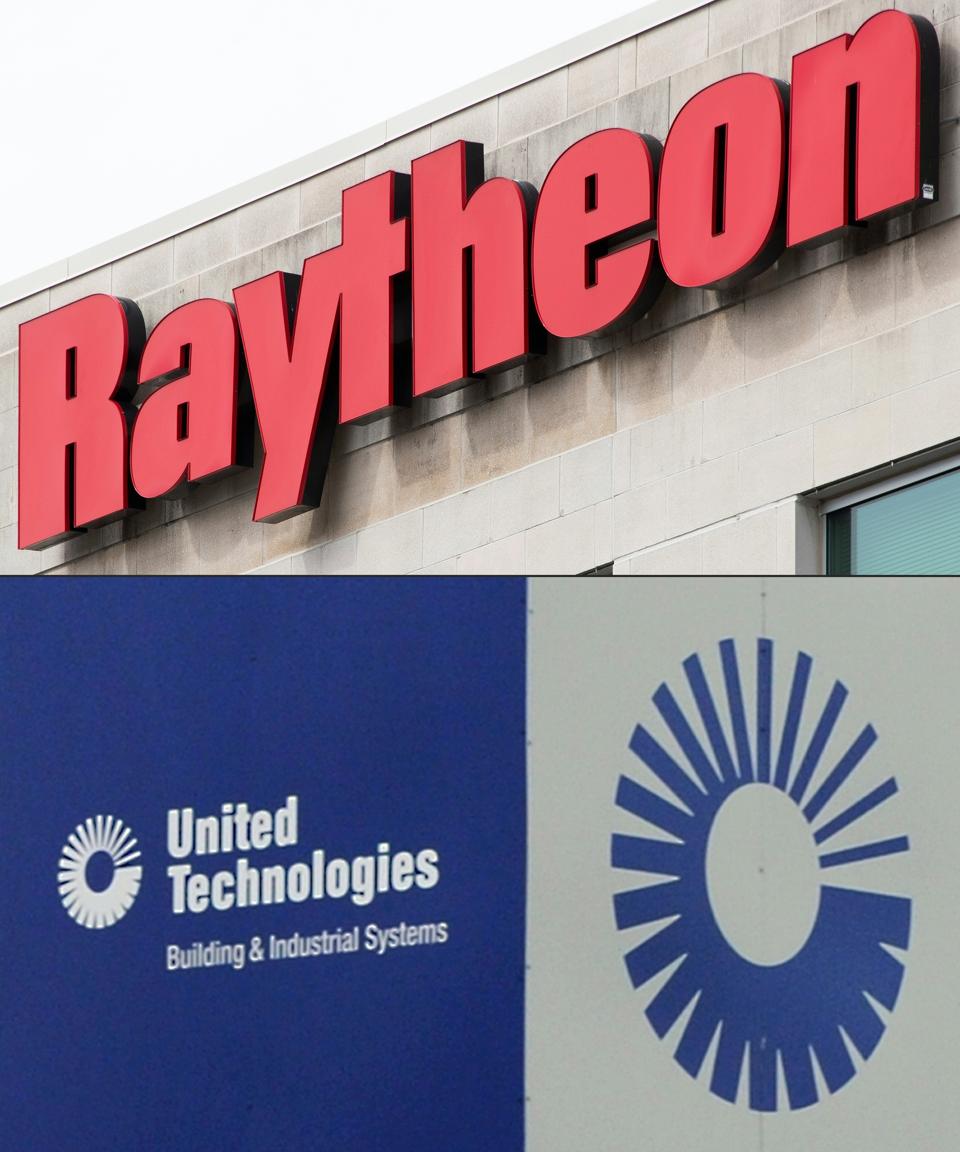 Raytheon Technologies (NYSE: RTX), best known for its missiles and other aerospace and defense products, has seen its stock fall more than 50% year-to-date, as the coronavirus pandemic is expected to have a significant impact on its aerospace business. Raytheon’s stock also remains down by about 45% from levels seen in early 2018, a little over 2 years ago. Although companies that sell aerospace products are likely to see earnings impacted by the pandemic, Raytheon stock could warrant a look at this price point, given the company’s relatively impressive past track record of growth, its defense business in a strong position, and a significant decline in its P/E Multiple. Our dashboard, ’What Factors Drove -43.6% Change In Raytheon Stock Between 2017 And Now?’, has the underlying numbers.

Strong Fundamentals But Stock Down 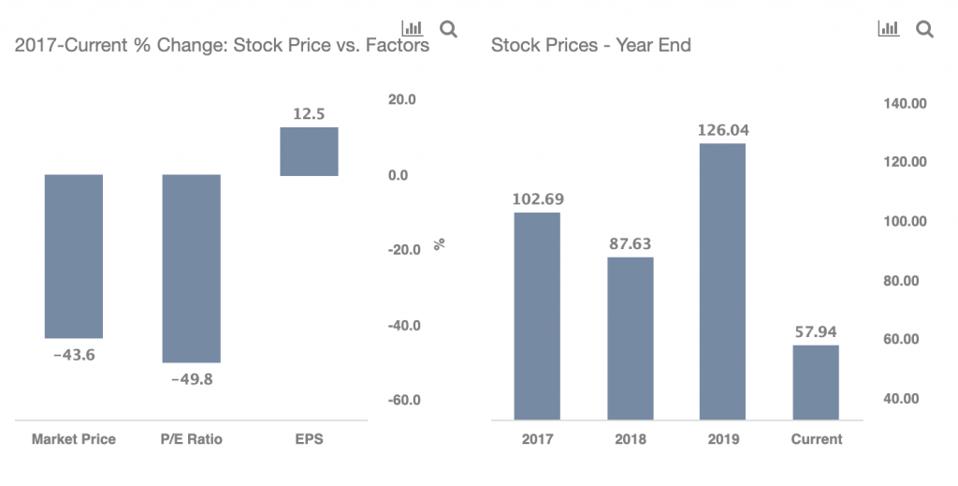 Raytheon’s revenue grew 29% over the last 2 years, rising from around $59.8 billion in 2017 to about $77.0 billion in 2019. The company’s net income has expanded from $4.6 billion to $5.5 billion over the same period, led by higher revenues, and partly offset by a slight decline in net income margin from around 7.6% to 7.2%. EPS grew by 12.5% over the same period to $6.48, with an 8.2% increase in number of shares. However, despite the growth in its financials, Raytheon’s stock price depreciated due to the contraction of its P/E multiple from levels of around 18x in 2017 to about 9x currently, as the coronavirus pandemic clouds the company’s outlook.

Another aerospace products manufacturer, Honeywell, saw its stock surge 60%, while its sales were down 7% between 2017 and 2019.

Why The Stock Price Could Move Up?

Raytheon’s stock has dropped this year largely due to pessimism surrounding its commercial aerospace business. The commercial airlines industry has been the worst hit due to the pandemic, and this will have repercussions on Raytheon’s commercial OEM and aftermarket sales. On the positive side, the company’s management in its recent earnings conference call stated that the impact of the pandemic is going to be negligible for its largest business, defense, which accounts for over 50% of the company’s total sales. The question is, is Raytheon’s stock a good buy after such a decline? The 45% decline in the stock price since 2017 is largely driven by the P/E Multiple contraction from 18x to 9x, reflecting a strong 50% decline. The multiple is much lower when compared to its historical levels, and these levels could potentially cause investors to re-examine the company’s valuation. As such, we believe that there is a large upside potential for Raytheon’s stock, particularly due to its defense business, which will likely bolster the earnings in the near term.

Several stocks with exposure to Aerospace have seen their stock prices correct over the past few months. After a massive dip, General Electric appears to be a good buying opportunity at the current levels.

Werner To Liverpool: Klopp Speaks To Striker Via Video Call Ahead Of Possible Transfer