Home Technology Is It Time To Let Out The Genetic Genie Out Of Its Bottle?
Technology

Is It Time To Let Out The Genetic Genie Out Of Its Bottle? 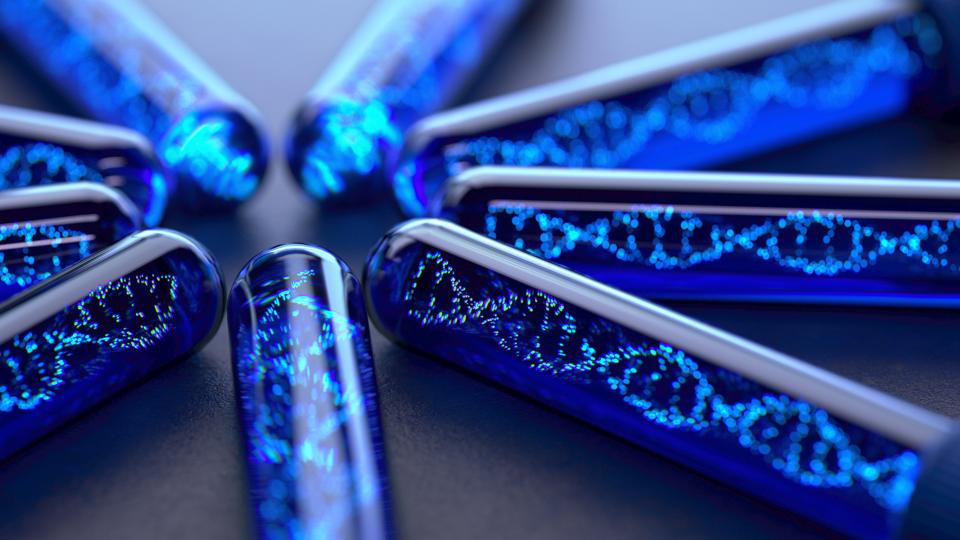 Genomics has been playing a role within healthcare policy in the last month, with Matt Hancock, Secretary for Health and Socal Care in the U.K., announcing a “healthcare revolution”. But what role should genomics play in providing health and social care?

As reported in the Daily Telegraph, Hancock confirmed that in the future tests would be “routinely offered” alongside standard checks on newborns as a way to identify any risk of genetic diseases. Addressing the Genomics England Research Conference on November 4, 2019, the minister said that this sort of testing would also pave the way for “predictive, personalised” care.

Genomic, also known as DNA, testing has also seen success with consumers. According to KPMG, there are already over 250 companies offering customers DNA tests in applications including forensics, ancestry, health, pharmacogenomics, fitness and nutrition. By 2020, the market value is expected to be valued more than $1 billion (approximately £761 million).

So when I was approached by Genomics company, Circle DNA, to try out its DNA testing kit, initially, I had my doubts. I posed the question to them, “What makes you different from all the other kits out there?”

As it turns out, the company, which launched its DNA testing kit in the U.K. this week, claims to have the most “accurate” consumer DNA testing kit out there. It is owned by Southeast Asian company Prenetics Limited, which, to date, has performed more than 300,000 DNA tests.

According to the company’s website, its DNA testing kit uses advanced Whole Exome Sequencing (also known as WES) technology to sequence DNA to over 99.9 percent analytical accuracy. This method has been externally validated by The Croucher Laboratory for Human Genomics (CLHG), CUHK. In terms of what it means for providing information, the WES technology covers over 31 million data points that may contribute to a person’s or their family’s health. Other companies in the marketplace use older technology known as genotyping, which according to Circle DNA, missing approximately 98 percent of mutations for breast cancer. They also analyse around one million data points.

Avi Lasarow, chief executive officer at Circle DNA, leads the company and comes with a wealth of knowledge of the U.K. market. “I have worked in life sciences for many years and always had a clear vision of making the latest science available to benefit the consumer like never before,” he explains. “We are at a very exciting time in the world of genomics and genomic medicine; the U.K. Minister of Health is pushing precision health into the NHS, and the Genome 100k project is making the U.K. a global dominant leader in the space.”

Circle DNA’s premium DNA kit provides 500 reports, with 20 categories, and comes with a hefty price tag of £499. Even its “Vital” testing kit has a price tag of £199, which is higher than competitor 23andMe. But as Lasarow explains, these prices have fallen dramatically since DNA testing went mainstream. For example, purely for a paternity test in the U.K., a person would be looking at spending between £239 and £350.

There is also the question around governance. The Science and Technology Committee started conducted an enquiry into commercial genomic testing in March 2019, to establish what safeguards need to be adhered to so people and their data are protected. Lasarow attended a committee meeting to give evidence, alongside Carla Newell, chief legal officer and chief risk officer, Ancestry.com, and Kathy Hibbs, chief legal and regulatory officer, 23andMe.

“[The government] is looking at areas around accuracy, data protection and the impact to the NHS,” the Circle DNA CEO tells me. “Together with 23andMe and Ancestry, we called for regulation and better, more advanced technology, exactly that of which Circle provides – Whole Exome Sequencing.”

And what does Lasarow think of Hancock’s vision to use genome sequencing at birth? “Genome Sequencing at birth is not a matter of if but when; countries like Estonia are starting to lead the way in terms of advancing health care that is underpinned by mass genomics sequencing of the entire population (now at 15 percent).

“Following the introduction of genetic screenings from birth in 2001, Estonia has an advanced personalised healthcare system, with doctors having access to unparalleled genetic information on patients, which ultimately means they can tailor care plans with exact precision on a daily basis.

“The genetic genie is out of the bottle, and it’s not going back in.”

Hero World Challenge Is The Best Ever Tour For Golf Spectators