Breaking
ESBC Major Updates: Tons Of Heavyweight Greats Added...
5 On-Demand Courses To Help Develop Your Leadership...
How to Run Nonprofit Marketing Ads
Entrepreneurs Are Bringing Transparency To Home Buying And...
Best Incentive To Get Vaccinated: Money, Messaging, Or...
Page Level Query Analysis at Scale with Google...
How A CIO Can Align IT With Business...
Blogger of the Month: Jo, Girl Eats World
6 Things Women In Business Know That Men...
How to Use First-Party Data for Ad Personalization
Pressing Reset—Putting A Fallen Unicorn Back On Its...
How We Went Viral: Promoting Content with Influencers,...
Blame Olympic Record Price Tag For Return To...
Apple iOS 14.5 Release: Should You Upgrade?
How to Come up with Podcast Topics and...
Why Gaming Gear Company Razer Launched A $50...
Home Business Is Kris Bryant The Leadoff Hitter The Cubs Have Been Searching For?
Business

Is Kris Bryant The Leadoff Hitter The Cubs Have Been Searching For? 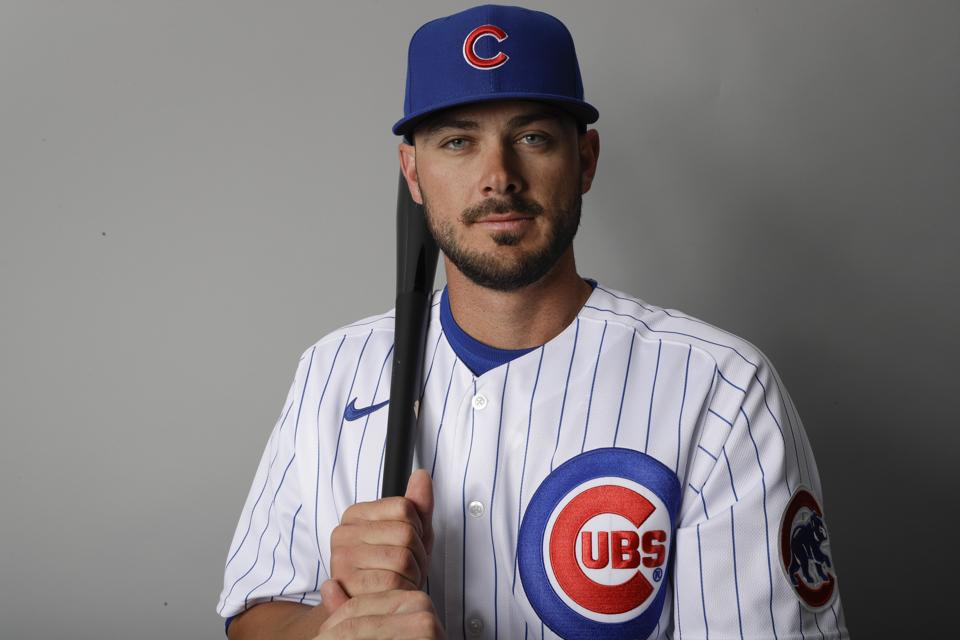 It wasn’t all that long ago when Kris Bryant’s future with the Cubs was anything but set in stone.

Now, it appears that not only is the All-Star third baseman and former National League Most Valuable Player sticking around for the foreseeable future, but that the Cubs and first-year manager David Ross have significant plans for Bryant.

As Ross prepares to take over for Joe Maddon, who was known for constantly tinkering with his lineup, the former backup catcher indicated on Wednesday that Bryant is his choice to hit in the lead-off spot.

The Cubs have struggled to lock a hitter into the top spot since Dexter Fowler was a mainstay there in 2016 when the Cubs ended their 108-year championship drought. Maddon used a variety of hitters at the top over the past three years, including first baseman Anthony Rizzo.

But a day after Bryant told reporters that he expects to be in Chicago for at least the duration of the upcoming season following a meeting with team president Theo Epstein, the 28-year-old also seems to be open to hitting in the top slot for the first time since college at the University of San Diego.

“I think we have so much turnover (at the top), just trying certain guys out, you don’t get that consistency,” Bryant told reporters on Wednesday. “If I need to be that guy that’s going to be consistent and get on base, I’ll be that guy.”

Making a commitment to Bryant comes after an offseason when he remained at the center of trade talks and remained there in the days leading up to the start of spring training. Bryant, who is slated to make $18.6 million this season, remains under club control for the next two seasons after he lost the service time grievance he filed against the Cubs following his rookie year.

Bryant’s defensive versatility is an aspect that has, in his opinion, been under-valued as any everyday player who – when healthy – has been used at third base, first base and in the outfield. Now, as the Cubs attempt to rebound from their first postseason-free season since 2014, using Bryant at the top of the lineup is a strategy that Ross believes could put his team in a good spot. 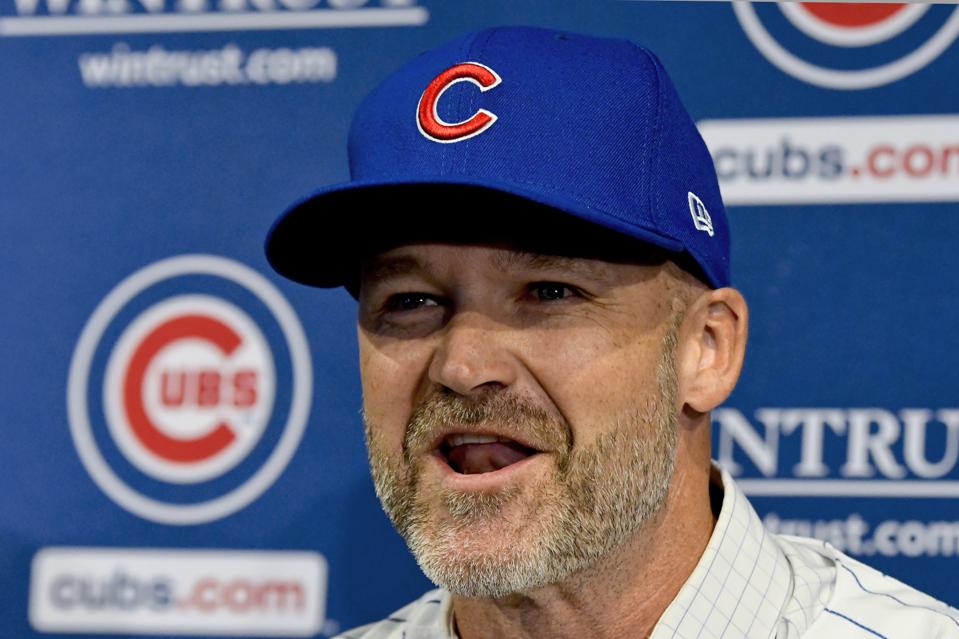 The leadoff spot is one that 17 different players have been put into since Fowler’s departure and after Ben Zobrist spent much of last season away from the team dealing with a personal matter. But after Rizzo, Jason Heyward and even Kyle Schwarber were used in the top spot as part of Maddon’s ongoing experiment, a lack of consistency continued to define the role as the 11 hitters Maddon used at the top collectively hit for a .212 average.

That’s something that Ross hopes changes with Bryant.

“That leadoff spot has been a real thing here since Dexter’s left,” Ross told reporters on Wednesday. “The way (Bryant) has handled all the situations he’s been in over his career and risen to the occasion a lot of the times, he can handle that.”

Ross suggested that Rizzo could hit second in a lineup that also includes Javier Baez, Schwarber, Heyward and catcher Willson Contreras. But as the Cubs attempt to play their way back into contention for a National League Central Division title, Bryant wants to take on an active role, including at the plate.

“I think we totally took Dexter (Fowler) for granted while he was here. I certainly did. He was up there working great at-bats and he was always on base, had a high on-base percentage. That showed in the numbers after (he left).”

Ross seems ready to move forward with the idea of his “one-two punch” of Bryant and Rizzo hitting at the top and believes that the search for a consistent lead-off hitter that has continued since Fowler’s departure may – at least for now – be over.

Trendwatch 2020: The Renaissance Of Brick-And-Mortar Locations As Ad Space