Breaking
How To Get Your Startup Business Off The...
How To Create A COVID Safe Construction Site
How to Make a Good First Impression at...
GDP Vs. GNH: Rethinking What A Healthy Economy...
Global Consumer Sentiment Barely Inches Up As Coronavirus...
‘Destiny 2’ Has A Very Special Quest Going...
Is Now A Good Time To Start A...
City Transit: How To Balance Safety And Mobility...
How To Protect And Grow Your Brand On...
iOS 14: Here’s Why There’s An Orange Dot...
Refurbished Mobile Phones: All You Need To Know
Filling A Vacuum – The Entrepreneurs Stepping Out...
Nikola Founder Trevor Milton Reportedly Resigns After Short-Seller’s...
The Trial Penalty And The Case Against Preston...
10 Ways AI Is Revolutionizing Sales
Le Third Scheme
Nvidia’s Stocks May Plunge 12% Following Its Deal...
Stoke Tank Empty? Check Out Social Media Celebs...
Ask Larry: What Happens To The Money Withheld...
Home General Is The Rally Over For DexCom Near $400?
General 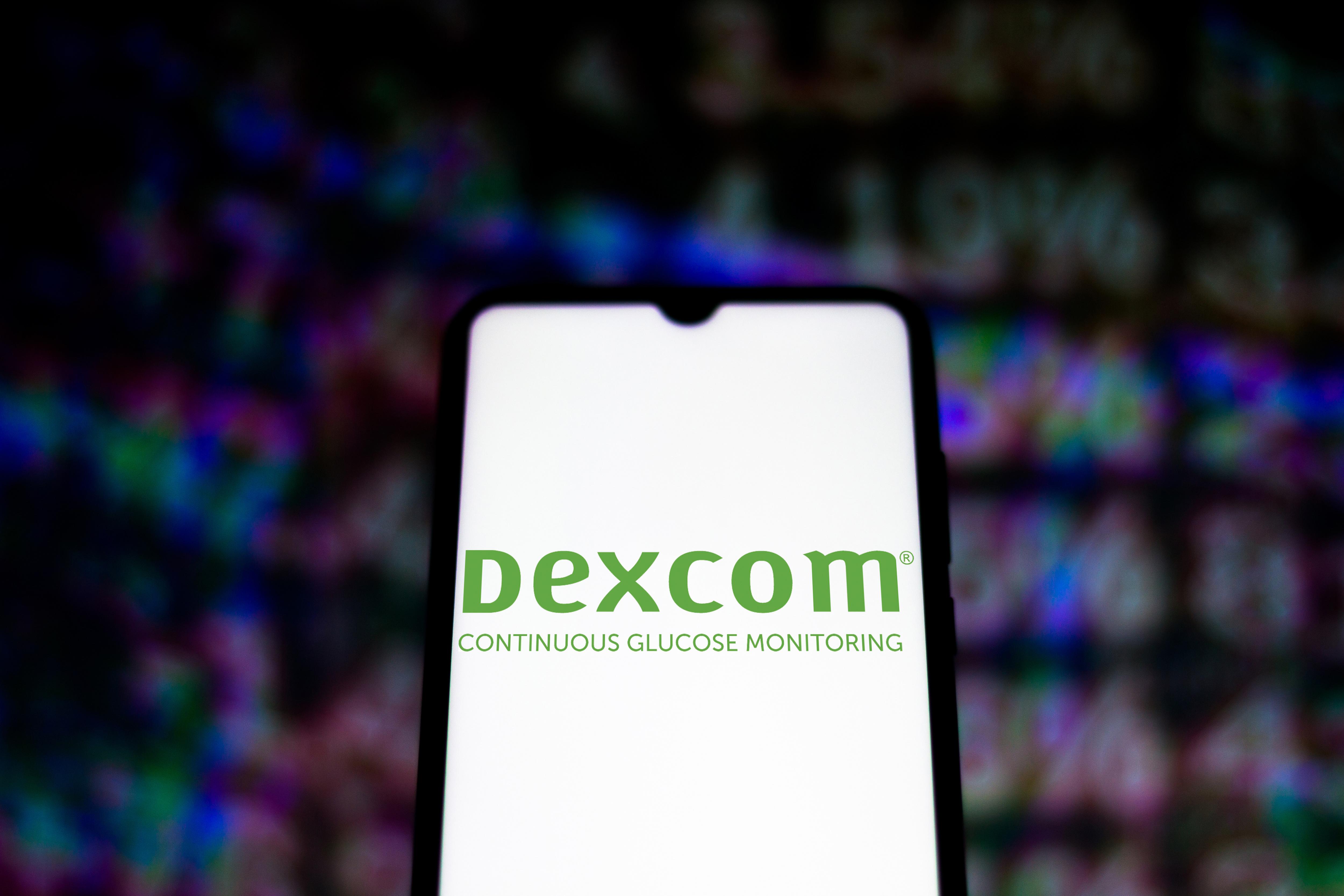 DexCom’s stock (NASDAQ: DXCM) trades at $397 currently and it has gained 80% in value so far this year. It traded at a pre-Covid high of $302 in February, and it is currently 30% higher than that level. Also, DXCM stock has gained 87% from the low of $210 seen in March 2020, as the demand for its G6 continuous glucose monitoring device remained high, and it helped the company post a solid 34% jump in Q2 sales even in these challenging times. That said, in view of the strong rally in DXCM stock since late March, we believe that the stock has little room for growth in the near future. Our conclusion is based on our detailed analysis of DexCom’s stock performance during the current crisis with that during the 2008 recession in an interactive dashboard analysis.

How Do DexCom’s Fundamentals Look In Recent Years?

DexCom’s Revenues grew a stellar 4x from $0.4 billion in 2015 to $1.5 billion in 2019, primarily led by the increased adaption of its CGM devices. DexCom’s CGM device – G6 – is FDA approved to make diabetes treatment decisions without a need for a finger prick. With strong growth in revenues, the company was able to expand its margins meaningfully, and it turned profitable in 2019 with earnings of $1.11 per share, compared to a loss of $0.72 in 2015.

Does DexCom Have A Sufficient Cash Cushion To Meet Its Obligations Through The Coronavirus Crisis?

DexCom’s total debt increased from $0.3 billion in 2017 to $1.1 billion in 2019, while its total cash remained around $0.4 billion over the same period. The company also generated close to $314 million in cash from its operations, and it appears to be in a good position to weather the crisis.

Going by the historical performance and in view of the strong rally in DexCom stock since late March, we believe that the stock has little room for growth in the near future.

What if instead you are looking for a more balanced portfolio? Here’s a top quality portfolio to outperform the market, with over 100% return since 2016, versus 55% for the S&P 500. Comprised of companies with strong revenue growth, healthy profits, lots of cash, and low risk. It has outperformed the broader market year after year, consistently.