Breaking
The Ultimate Guide to Saving Money
Lights, Camera, Action—Is There A Post-Covid Future For...
7 Ways to Reduce Human Errors in Your...
How ‘Couples Therapy’ Used Technology To Cope With...
Can You Settle Your Student Loans Or Negotiate...
How to Use Amazon Attribution For Ad Campaigns
What are the Makings of a High-Quality Link?
How To Quickly Start And Scale Your Business
Terra Virtua: What NFTs Can Teach Us About...
5 Easy Steps To Prepare Content For E-A-T...
Physical Inactivity Linked To More Severe Covid-19 Infection...
The 2021 Estimated Tax Dilemma: What Tax-Return Pros...
Want To Digitally Transform Your Business? Start With...
How to Optimize Google My Business and Leverage...
Debunking Link Building Myths in 2021
How, When And Where You Can Gaze At...
Home General Is This The End Of The Roll-Your-Own Chromebook?
General

Is This The End Of The Roll-Your-Own Chromebook? 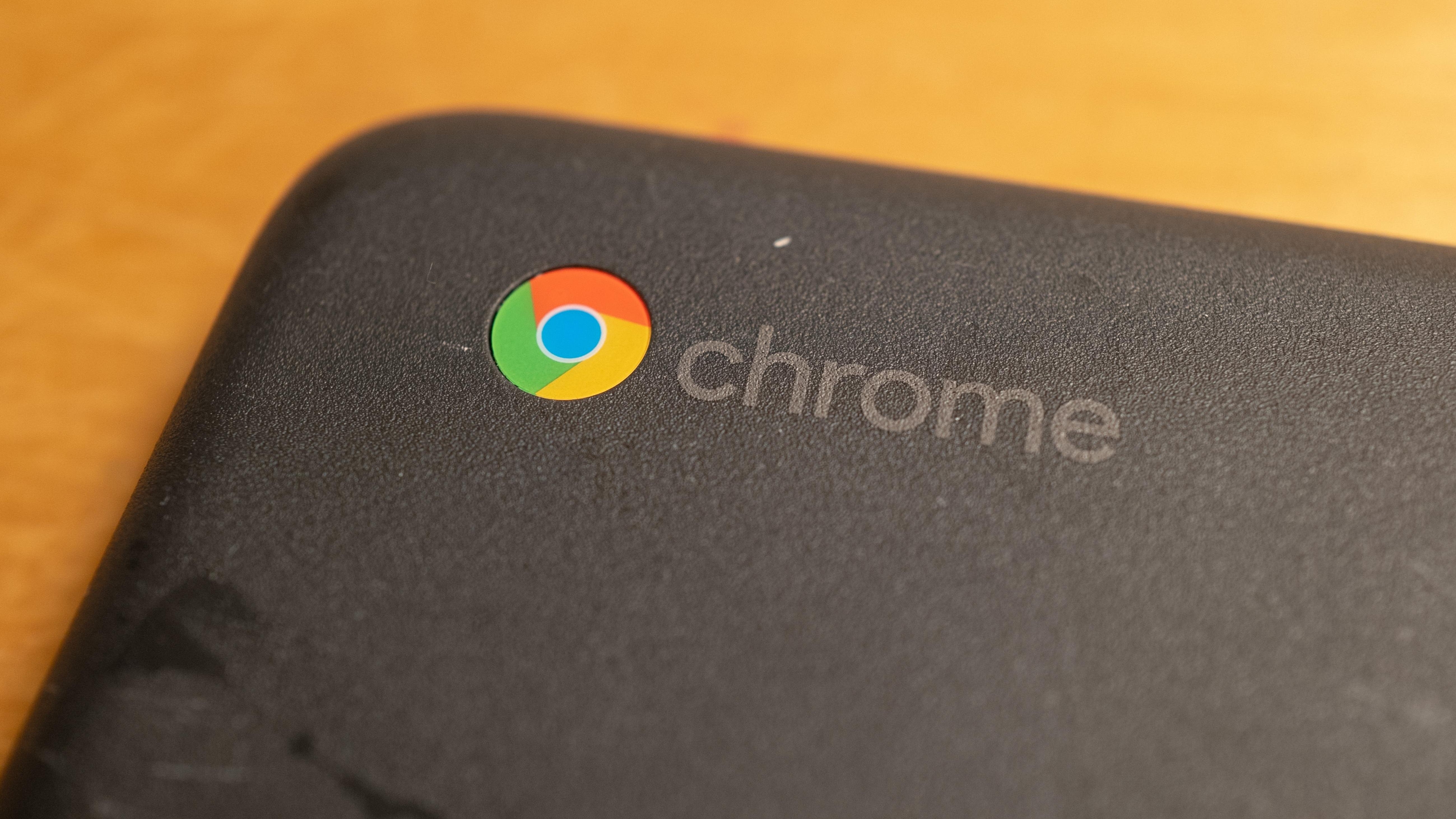 Google has bought Neverware, the company that effectively allows consumers and companies to turn their old computers into Chromebooks.

Neverware’s CloudReady software is an open-source version of Google’s ChromeOS that can be installed on computers that are a decade or more old. It’s a good way of breathing new life into old hardware that might struggle to run more demanding operating systems, such as Windows 10.

In a Q&A on the company’s website, Neverware announced that it was now part of Google, which will inevitably raise fears that – like many companies before it – Neverware will be sucked into The Borg before eventually disappearing from view.

The Q&A insists there will be no changes to the Home Edition of CloudReady “at this time”, although there are plans to make the software an official fork of ChromeOS. “CloudReady will continue to be available as-is, and we’re committed to supporting and maintaining existing customers,” the Q&A claims.

“Over the long term, CloudReady will become an official Chrome OS offering and existing customers will be upgraded seamlessly as that happens.”

Apps on the way?

One of the biggest downsides of using CloudReady instead of an official Chromebook is that it doesn’t have access to the Google Play Store, depriving CloudReady users of millions of Chrome and Android apps. The Neverware Q&A says that “no immediate changes are planned” to add this feature to CloudReady, but hints that it might be on the roadmap. “For now, any changes to CloudReady’s feature set will continue to be announced in release notes on the Neverware blog.”

For companies or educational establishments that have management and support licenses, Neverware insists nothing will change “for the moment”, although there are clearly plans afoot to migrate customers. “Eventually you will initiate support requests directly with Google in the same way that you do for Chrome OS,” the Q&A reads.

The Neverware admin panel will also be migrated to the Google Admin console, which will presumably let IT admins manage CloudReady and official Chromebook devices from the same portal.

The move might also raise fears that companies or schools will face bigger bills for the software, although Neverware insists that organizations with a multi-year license agreement will have that honored by Google.