Breaking
Netflix And Roku Stock: The Crucial Difference
U.S. Methamphetamine Overdose Deaths Surged Over The Past...
A Scalable System To Lower Unemployment
How Are Bitcoin, Tethers And Dollars Connected? An...
‘Fortnite’ Sunflower Farm Location: Where To Find A...
The “Lies” We Tell Job Applicants
Money Flows To Govtech – Has A Cinderella...
Ask Larry: Can I File And Suspend My...
For Insight On New Covid-19 Variants, Look To...
Mindfulness Makeover: How To ‘Just Be’ No Matter...
Four Simple Steps To Creating High-Value Offers That...
How CPRA Is Forcing Privacy To Become A...
Nine Common Mistakes People Make When Building Their...
The Best Tax-Free Municipal Bonds For 2021
Our Feelings Aren’t A Distraction In Business, They’re...
How To Sell Products And Services During Difficult...
Home Business Is Trump Taking A Page From Thailand’s Playbook?
Business

Is Trump Taking A Page From Thailand’s Playbook? 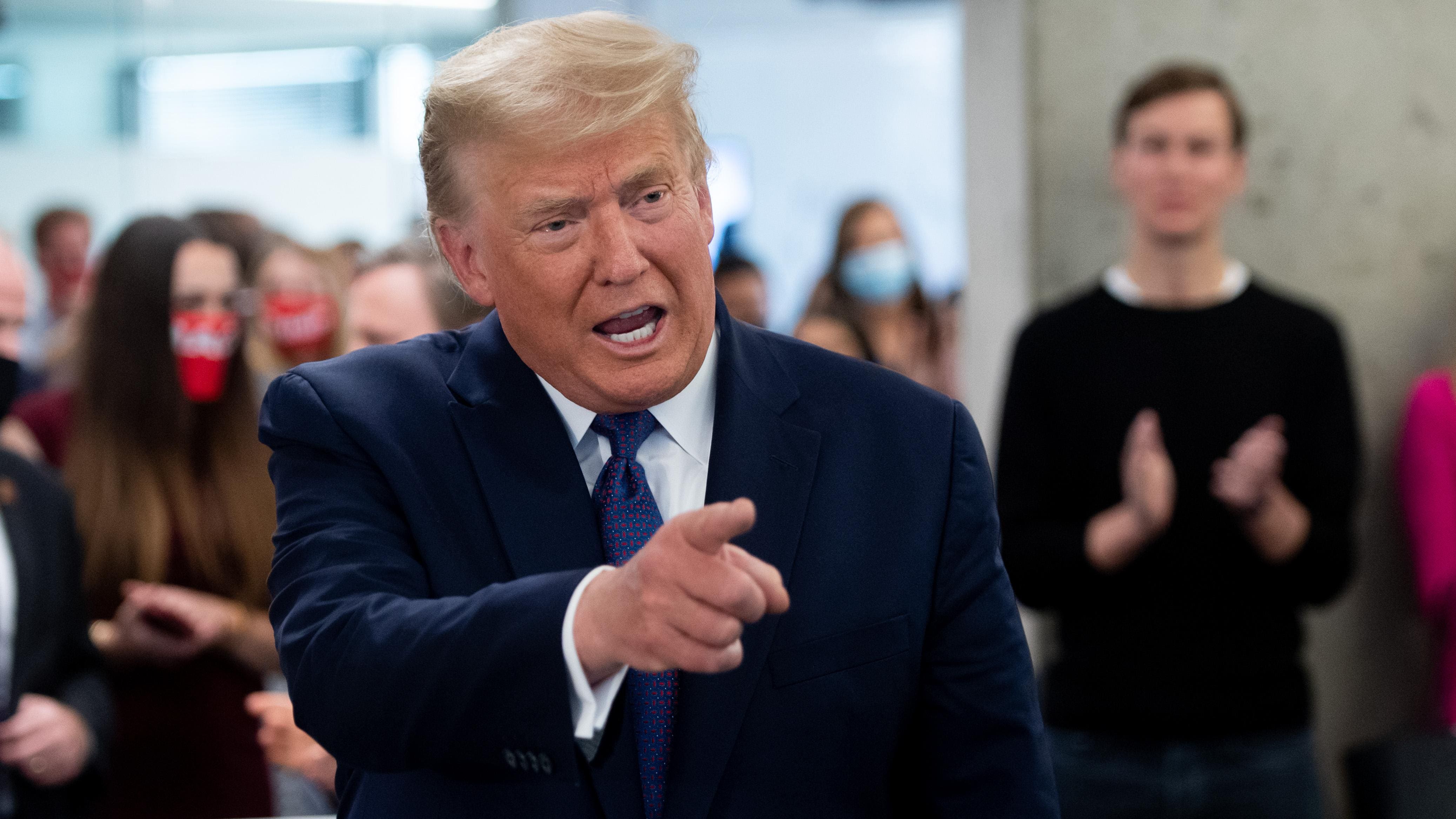 As Donald Trump continues to defy the results of the election, the globe is searching for parallels to discern where its biggest economy is headed.

Vladimir Putin’s name comes up quite a bit. So does that of Belarus President Aleksandr Lukashenko and others who refused to concede defeat. But the best Asia-region corollary may be Thailand’s Thaksin Shinawatra, the man whose long shadow has stretched across his nation—and economy— for much of the 14 years since he left the premiership.

In 2006, Thaksin was ousted in a coup that resulted in a period of post-leadership chaos in Bangkok that many in Washington are now seeking to avoid. The easiest way to think of Thaksin is as the Silvio Berlusconi of Southeast Asia. The telecom billionaire harnessed his wealth, national profile and raw charisma to excel in politics.

But like Thaksin, Trump makes it clear he has no intention of receding from the national scene, perhaps even running for president again in 2024. And to rile his base—and more than 100 million-plus social-media followers—to make life difficult for the Biden White House.

It’s the Thaksin playbook. After fleeing Bangkok in 2006 to London and elsewhere, Thaksin held any number of televised political rallies from afar. He riled up supporters with claims the fraud and corruption cases against him were trumped-up. He complained that all governments that succeeded him were failing and were to blame for per capita income that’s just $7,800.

It was a routine that worked all too well. Over the next several years, Thailand saw a revolving door of leaders spin through unable to escape Thaksin’s shadow. That chaotic cycle culminated in yet another coup in 2014, when soldiers led by general-turned-Prime Minister Prayuth Chan-Ocha grabbed power. Between Thaksin and Prayuth, no fewer than eight Thai governments came and went.

All the while, one of Asia’s most promising economies lost ground. Leaders spent so much time trying to hold their jobs, as Thaksin and allies lobbed criticism from the sidelines, they could achieve little else. By the wayside fell efforts to wean the economy off exports, increase innovation, competition and productivity and invest in education and healthcare. In other words, to build economic muscle in a region limbering up to compete against China.

Thailand is now more susceptible to the dreaded “middle-income trap,” when per capita income stalls below $10,000, than in 2001 when Thaksin first took power. In 2020, Thailand relies on exports and tourism for 70% of gross domestic product. Both engines are sputtering amid Covid-19 disruptions.

Biden’s White House is also inheriting a host of problems that need urgent solutions. First it must contain the world’s worst coronavirus epidemic. As the U.S. careens toward 11 million Covid-19 cases, Trump is completely AWOL.

Second, Team Biden must decipher what a uniquely capricious administration did to America’s economy: weakening many of its institutions; using the Federal Reserve like an ATM; rolling back much-needed regulation. Third, repair an economy Trump left reeling amid second Covid-19 waves around the globe.

All while, it seems, fending off a barrage of Trumpian jabs from the sidelines, while contending with Republican lawmakers seeking to score points with legislative gridlock. Rumor has it, Trump’s family may open its own news site, Thaksin-style. The Thai government has repeatedly targeted Voice TV, a news portal partly owned by Thaksin’s family, with punitive sanctions. Just last month, the site was briefly shut down over its coverage of the anti-government protests sweeping through the capital.

Biden’s victory was actually far more impressive than Trump’s in 2016. But Trump is still refusing to relinquish the reins of power, not unlike a larger-than-life force holding sway over Thailand.

Why Unemployment May Be Falling

U.S. Methamphetamine Overdose Deaths Surged Over The Past...

Money Flows To Govtech – Has A Cinderella...

For Insight On New Covid-19 Variants, Look To...

Our Feelings Aren’t A Distraction In Business, They’re...

How To Sell Products And Services During Difficult...