Breaking
What You And Your RTO Business Need To...
4 SEO Trends for Websites You Should Not...
3 Reasons Why Desk Booking Is Rising In...
8 Tips to Play & Win at Online...
How can software benefit facility management?
Do Professional Casino Players Pay Taxes for the...
Becoming a Trading Expert: What Is the Best...
Dos and Don’ts for B2B Organisations in 2022
Should your business be using Machine Vision?
Colour Masterbatch vs Raw Pigments – Which Is...
Keeping your business moving as you expand online
Top Four Celebrities Who’ve Invested In Cryptocurrency
Why is Cloud Computing Tipped to be the...
How to Raise Money for Non-profit Organizations in...
Choosing the right theme for your WordPress Business...
A Guide to Using Celebrities to Promote Your...
Home General Is Twitter’s Stock Move Overdone?
General 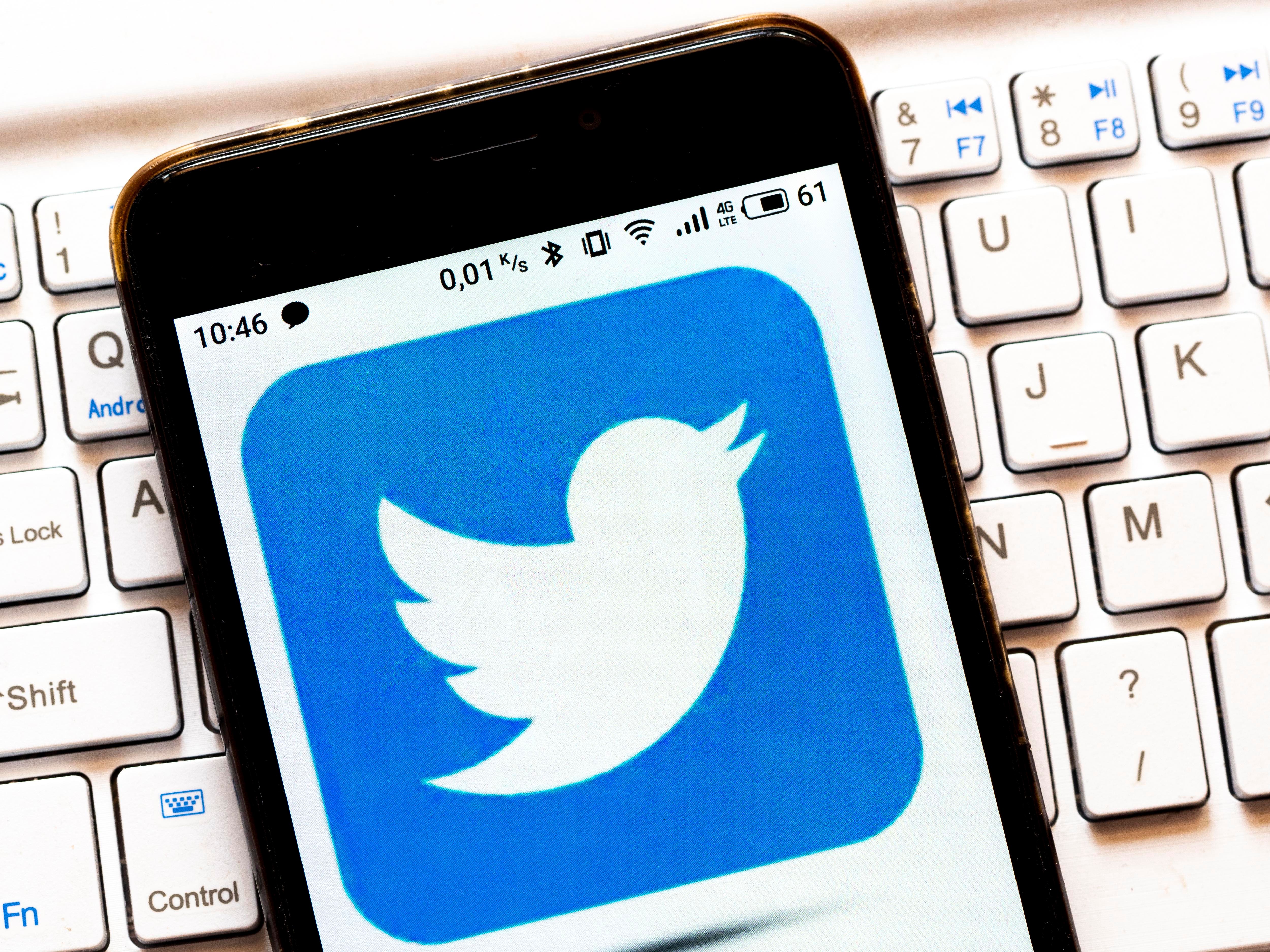 Having grown by 47% since the end of 2019, Twitter’s stock (NYSE: TWTR) seems to be overvalued at the current price. TWTR’s stock grew from $32 at the end of 2019 to $47 now, compared to the S&P 500 which gained 17% since end of 2019. The company has seen a high revenue growth over recent years, and its P/S multiple has remained steady between 2017 and 2019. We believe the stock, after the recent rally, is overvalued. Our dashboard ’Buy or Sell Twitter’s Stock’ has the underlying numbers.

During the Covid-19 crisis, Twitter saw its revenue remain flat in the first 3 quarters of 2020, while earnings fell, despite the increase in their daily audience. In Q3 2020, Twitter recovered slightly as revenue was recorded at $936 million, up 14% y-o-y and earnings were recorded at $0.04 compared to $0.05 in the same period of the previous year. Further, the company reported $660 million of cash inflows from operating activities for the first nine months. Despite the drastic fall in earnings and no growth in revenue for the first 3 quarters Twitter’s shares have soared, bringing us to the conclusion that it is now poised to fall.

We expect Twitter’s revenues to remain flat at $3.5 billion for 2020. Further, its net income is likely to fall to $0.4 billion, decreasing its EPS figure to $0.54 in 2020. Thereafter, revenues are expected to grow further to $3.8 billion in 2021. In addition, the EPS figure will likely be flat at $0.55, which coupled with the P/E multiple of around 80x will lead to Twitter’s valuation around $44, about 7% downside compared to the current market price.

After a 30% rally from 23rd March, we believe Twitter’s stock does not have room to grow based on its valuation. Despite this rally, Twitter’s stock has underperformed the S&P 500 index over the last three months – with the latter gaining 40%. The recovery was first seen after the Fed’s multi-billion dollar stimulus package, which suppressed near-term survival anxiety. One of the primary reasons the stock saw further rise is that the company’s user base is expanding as users can find real-time news stories and discuss current developments on the platform. In Q1 2020, the company saw average monetizable daily active users increase by 24% y-o-y.

The company has seen steady revenue rise over recent years, but its P/S multiple has remained nearly flat. We believe the stock has not much room to grow after the recent rally and the potential weakness from a recession driven by the Covid outbreak.

The global spread of coronavirus has led to lockdown in various cities across the globe, which has affected industrial and economic activity. Due to the stay-at-home orders, social media platform usage has increased with Twitter seeing average monetizable daily active users increase by 24% y-o-y in Q1 2020. However, revenue growth slowed in Q1 2020 as companies paused their advertising spend due to the uncertainty of coronavirus. We believe Twitter’s Q2 results will see a material hit to the top line from this trend remaining for most of the quarter.

The actual recovery and its timing hinge on the broader containment of the coronavirus spread. Our dashboard Trends In U.S. Covid-19 Cases provides an overview of how the pandemic has been spreading in the U.S. and contrasts with trends in Brazil and Russia. With investors focusing their attention on 2021 results, the valuations become important in finding value.

What if you’re looking for a more balanced portfolio instead? Here’s ahigh quality portfolio to beat the market, with over 100% return since 2016, versus 55% for the S&P 500. Comprised of companies with strong revenue growth, healthy profits, lots of cash, and low risk, it has outperformed the broader market year after year, consistently.

Why Does The Chancellor Refuse To Help The Forgotten 3 Million?