Breaking
OpenSooq, The Best Website to Buy Used Cars...
Hot Tips to Reduce MacBook Pro Fan Noise
How to Make the Most Out of Your...
7 Examples Of Using AI For SEO
Why you Should Always Try the Demo Slots...
How to Launch a New Restaurant Business
Start the Year Debt Free
How to clear a browser cache on a...
Which are the best software providers of slots...
How Investing Can Help You Save For Retirement
Top progressive betting strategies for slot machines
Key Software Tests to Conduct Before Product Launch
Why so many people play slots online in...
Why businesses should prioritise Cyber Security
What You And Your RTO Business Need To...
4 SEO Trends for Websites You Should Not...
Home General Is Your Student Loan A FFEL Loan? That May Matter For Student Loan Forgiveness
General 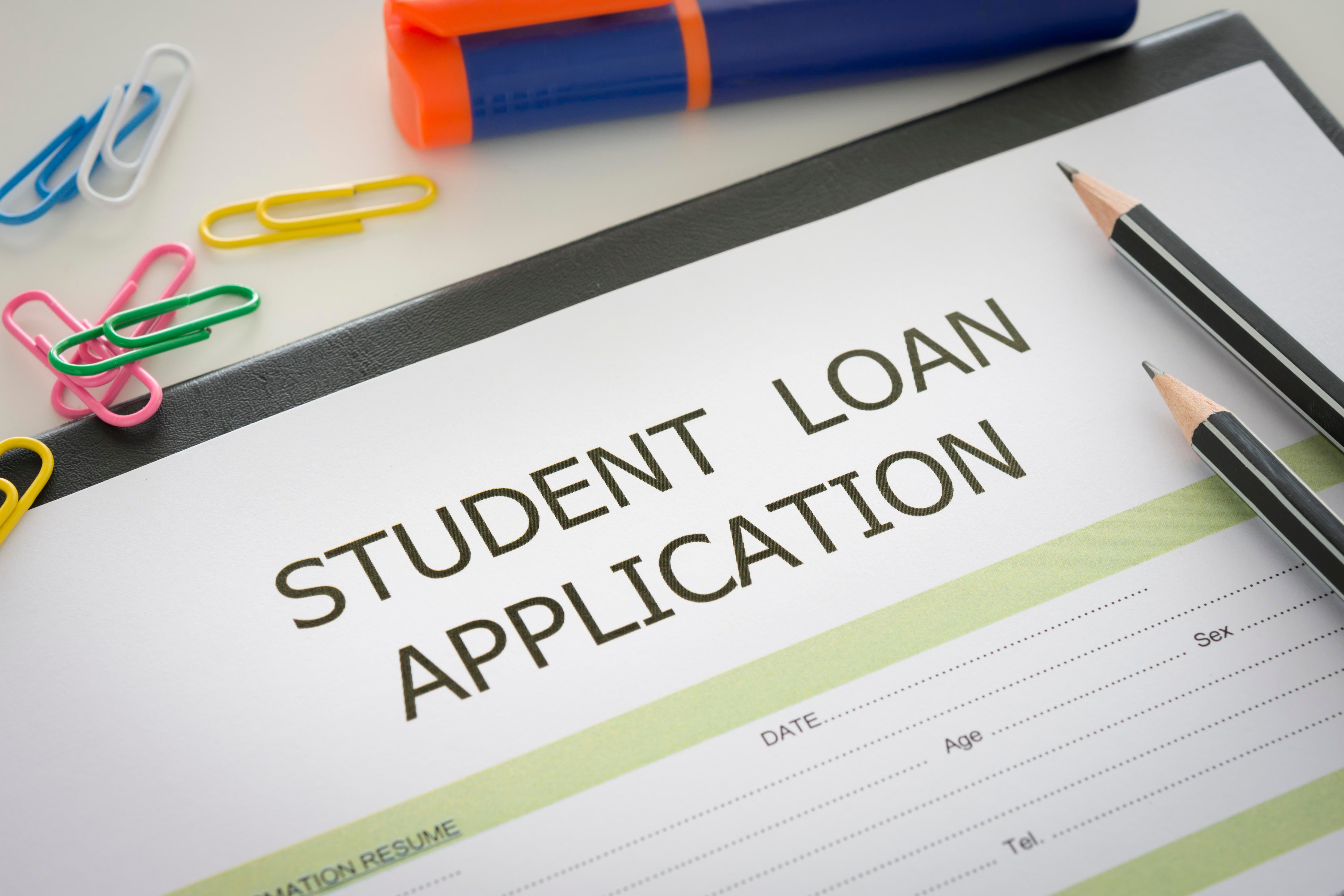 Not all student loans are created equally, as some student loan borrowers have been learning in recent years, with increasingly harsh consequences. And one type of student loan in particular continues to be a disappointment for borrowers.

What Are FFEL Student Loans?

The Family Federal Education Loan (FFEL) program was one of the first federal student loan programs in the nation. Also known as the “guaranteed” loan program, the FFEL program was established in 1965 to allow private, commercial lending entities to disburse federally-backed student loans to students. If borrowers default on FFEL loans, the loan is backed by a state or nonprofit guaranty agency, which takes over the loan from the lender. Guaranty agencies are, in turn, backed by the federal government. Thus, there was historically little risk to FFEL lenders.

In 1994, Congress created the federal Direct loan program. Instead of relying on private, commercial lenders, under the Direct lending program the government would issue federal student loans directly to students via the U.S. Department of Education. For 16 years, the Direct lending program and the FFEL program operated as parallel federal student loan lending operations throughout the United States. Borrowers could be issued federal Stafford loans, PLUS loans, and Consolidation loans under either or both programs.

In 2010, President Obama discontinued the FFEL program, leaving the Direct lending program as the sole main source of federal student loans. But millions of borrowers continued to hold FFEL-program student loans that were disbursed prior to 2010, and many are still repaying these loans today.

Because many of the most recent federal student loan relief programs have been limited to Direct loans only, FFEL loan borrowers are often excluded:

In some cases, borrowers with FFEL loans can become eligible for the above programs by consolidating their FFEL loans via the federal Direct Consolidation loan program. This effectively converts a FFEL loan into a Direct loan. But Direct loan consolidation can have very serious consequences including restarting a loan repayment term, erasing any existing progress towards loan forgiveness programs (like IBR), and capitalizing all accrued interest. As a result, consolidation does not always make sense for FFEL borrowers.

Student loan borrowers, consumer advocates, and progressive Democratic lawmakers are continuing to pressure President Biden to unilaterally enact broad student debt cancellation via executive order. While Biden has expressed some reluctance to go this route, the administration has indicated it is considering this as an option.

There could be limitations on what types of student loan Biden could cancel though executive action, if he even decides to do so. While the Higher Education Act — which would govern any sort of executive authority over broad student debt cancellation — applies to both FFEL loans and Direct loans, it is unclear whether President Biden would limit his authority to federal loans that the government administers directly.

Congress could pass legislation that broadens relief to include all types of student loans, but that would undoubtedly increase the cost of the program. It is unclear if there would be sufficient support in Congress for such legislation.

How To Check If You Have A FFEL Loan

If you are a federal student loan borrower and you are unsure if your loan is a FFEL loan, you can access your federal student loan records at StudentAid.gov. Once logged in to your account screen, click the “View Details” button in the “My Aid” box. You can click the “Download My Aid Data” link to view a breakdown of your Direct loan and FFEL loan balances.

6 Student Loan Reforms That Are Possible With A Democratic Senate

91% Of Us Hate Being Forced To Install Apps To Do Business, Costing Brands Billions

Economy Will Be ‘Supercharged’ After Pandemic But There’s One Big Risk, Moody’s Says (It’s Not Inflation)