Breaking
Develop Your Business’s One-Of-A-Kind Personality With These 5...
Smart Ways To Improve Health And Safety In...
Cedar Fair Stock Recovers 126% – Has It...
Menopause Is Linked To Forgetfulness, Suggests New Study
How Square’s Co-Founders Gave The ‘Greatest Pitch’ Silicon...
How A Small Start-Up Beat The World’s Tech...
This Is Why You Must Never Try And...
21 Books To Read In 2021
Iconic Italian Coffee Brand Calls For Regenerative Agriculture
This Week’s ‘Wolf Moon’ Kicks-Off A Year Of...
The Hedge Fund Genius Who Started GameStop’s 4,800%...
Major Tesla Investor Predicts Tech Companies Will Buy...
How We Increased Our Client’s Leads by 751%...
Why Real Estate Professionals Are Turning To Virtual...
Walgreens To Tap Starbucks COO As New Chief...
4 Ways To Beat Burnout As An Entrepreneur
Home General It Appears We Are Getting Close To ‘Star Wars’ Games Not Made By EA
General 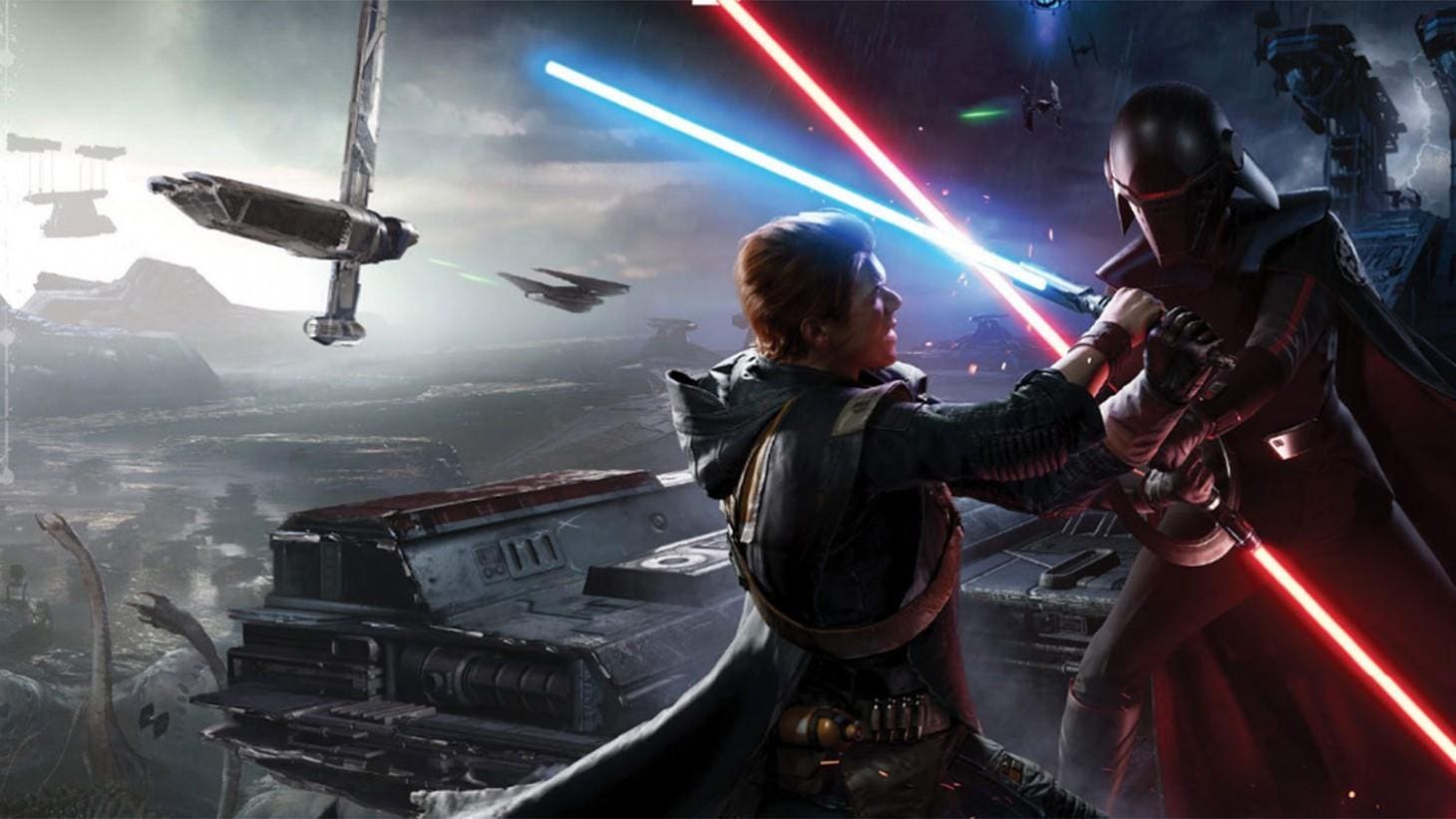 This week, Disney announced that it was rebranding its video game arm of the Star Wars franchise as “Lucasfilm Games,” a hop and skip away from the famed “LucasArts” of the ‘90s-2000s.

While this did not come with any new game announcements, it’s been pointed out that this is likely the first step in the next stage of Star Wars video games, which could be significantly different from where we’ve been for a while now. I mean, the title of the blog post literally says “Lucasfilm Games Begins A New Era.”

What this may mean is that Disney is about to not renew its partnership with EA after a ten year deal with the publisher as the exclusive maker of big-budget Star Wars video games, and there are reportedly two years left in that deal right now, which should expire in 2023.

The Star Wars games of the past decade made by EA have been a series of ups and downs. The Old Republic may be the overall largest project to come of the partnership, once upon a time an would-be WoW killer, and while that didn’t happen, the game did evolve into a healthy MMO over time with a dedicated playerbase. Though not at the scale Lucasfilm was hoping for at the time, no doubt.

The EA deal yielded high-profile cancelled projects like Amy Hennig’s Uncharted-like Star Wars game that never came to pass. And there have been plenty of controversies, the most famous of which being the release of Battlefront, which had its microtransactions stripped out before launch due to their pay-to-win nature, and the game had to spend months reworking itself. Battlefront 2 launched with less drama, but probably less fanfare as well.

The biggest success story as of late was probably Respawn’s Jedi: Fallen Order, a highly acclaimed single player game, but with Respawn managing Apex and reportedly working on a new IP, a sequel may not be coming. This year we got Star Wars: Squadrons which was by all accounts, fine, and yet didn’t exactly make too many waves in a crowded release season.

But no doubt Disney wants Star Wars to dominate video games like it has movies and now television through The Mandalorian and a dozen other Disney Plus shows on the way. The question now becomes how?

Disney has more or less gotten out of the game-making industry, farming out its IPs to others to do that for them. They may continue this, and someone else may land the contract next, or maybe they are going to start forming actual, large studios again to do the work itself with this “Lucasfilm Games” badge. The EA partnership has been very hit or miss, and likely more miss than they would have liked. And getting back into gamedev may allow them to take control of say, other properties in the future, as I imagine they are not enamored with the reception of Marvel’s Avengers this past year either, which hardly lived up to the cultural impact of the films, despite Crystal Dynamics’ best efforts. Disney does not want any of its properties viewed as underwhelming, across any medium.

Obviously everyone has their own wishlist of what studios they’d like to see working on a Star Wars game, and I am very curious to see what Disney does here. My gut tells me they would not want to lock themselves into an EA-like decade-long deal with anyone, not just EA again, but in many ways, game development is much harder and potentially more problematic than films or TV, so I’d also be a little surprised to see them simply try to go it on their own.

As IGN’s Dan Stapleton pointed out, whatever is happening next may already be in the works. If EA’s deal expires in two years, a big AAA style Star Wars game should already be getting made…somewhere, given how long those release cycles take. But where? And what is it? A lot of open questions to be answered about the future of Star Wars video games.

Learning To Live Without Control

Act Local Think National—Why A Brighton-Based Innovation Hub Is Planning To Expand Across The U.K.