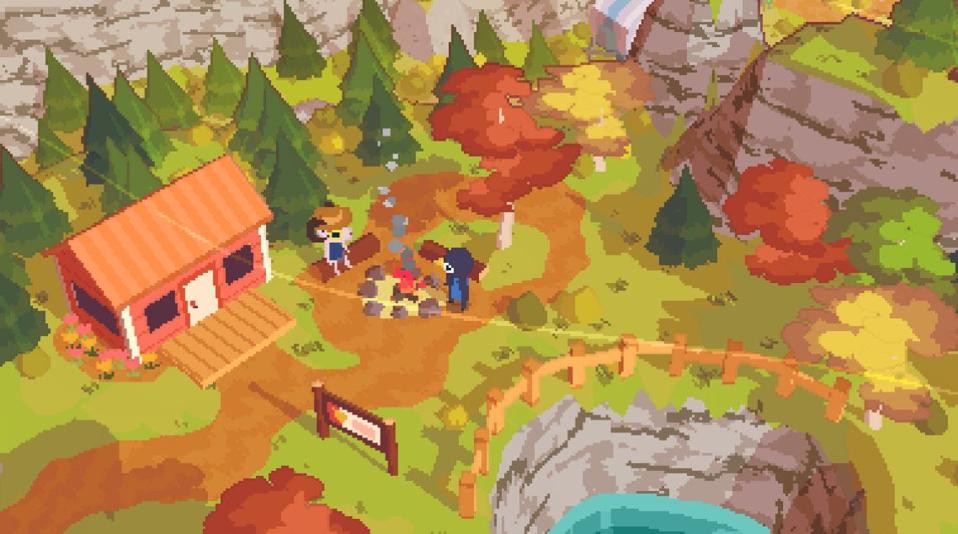 The video game industry and community has come out in support of the Black Lives Matter movement and protest over the past week, and this might represent one of the biggest showings of support and solidarity from the indie game community that I’ve ever seen. Indie game storefront itch.io is currently offering a staggeringly large bundle for a miniscule price: at least 740 games, from at least 560 creators, worth at least $3,400, for $5.

More developers appear to be adding their games to the bundle, as well, so the number of games and estimated value is fluid, but always increasing.

$5 is the minimum donation, and you can get the games for that amount of money. But you’re encouraged to give more, as well, if you can. Proceeds will be donated to organizations working against police brutality and in support of racial equality.

I won’t pretend to know something about all the games on this list—it’s a big list—but there are some higher-profile indie titles in there that should easily justify the $5, like A Short Hike, Minit and A Night in the Woods. On top of that, there are a ton of the smaller, weirder titles that Itch.io is known for, and you could probably spend the next year or two combing through to see what’s interesting.

I would highly recommend headed over to pick this one up, supporting the national struggle for racial equality and snagging a ton of games, while you’re at it. If you don’t spend a lot of time with indie games, this could be one of the best ways to get into the wide world of experimental and smaller titles that make up the vanguard of the video games industry.

If you buy it, and are a little overwhelmed with where to start, the Itch staff has put together some recommendations that should help point you in the right direction. After that, don’t be afraid to pick the thing with the weirdest name and see what’s up with it. There isn’t much that will strain your hardware here, so don’t worry about that.

This Organic Ice Cream Comes With A Side Of Hidden Veggies

Don’t Believe All You Read About This Weekend’s...