The train has left the station, and we are stuck with that odd term, “Internet of Things (IoT)”.” There’s nothing much we can do about it. This relic of a name emerged back in the days when the Internet was the thing. It alluded to a world in which digital sensory devices interact with each other in a similar way to which people interact with each other on the web.

It’s been 21 since the invention of the term IoT, and we are yet to fulfill this vision. The dry definition of “Sensors and actuators embedded in physical objects that are linked through wired and wireless networks” doesn’t quite capture the potential of IoT. Smart home, smart cities, Industry 4.0, autonomous vehicles, healthcare, and the many other aspects of life all benefit from what we mean when we say IoT.

If IoT no longer means just “linked sensor objects,” than what is it, and is there a better name for it?

IoT, as a concept, is not new. Rolling back some 40 years, we can identify its roots in “telemetry:” Big, bulky, expensive, and, compared to today, feeble computational devices that could capture simple data points and send them back for analysis. Because of their size and cost, telemetry devices made sense if they sat on big and bulky objects. Ships or rockets aimed at the moon, for example. 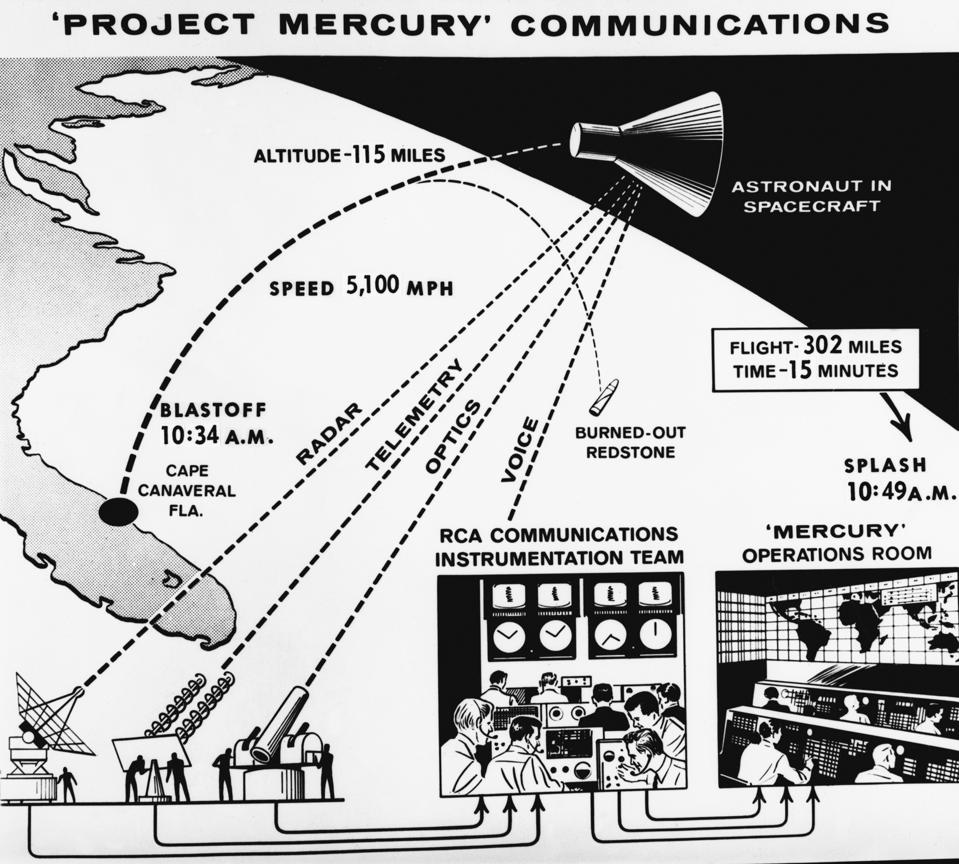 As the years progressed, telemetry evolved into telematics. Smaller sensor devices, with more processing power and a more palatable price point, telematics products could be carried by boats or trucks. Business applications such as truck fleet management began to flourish. 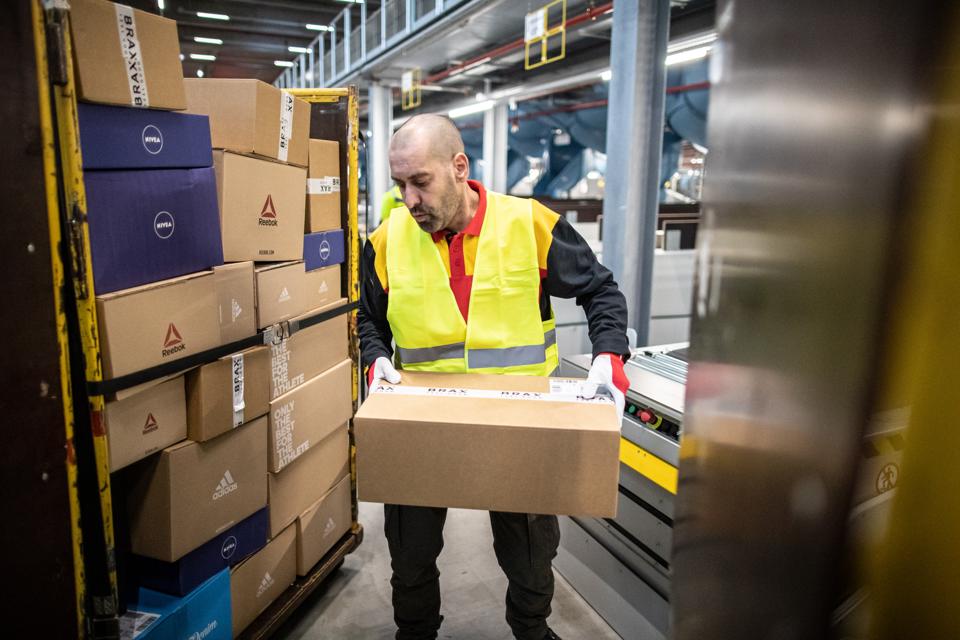 After some squeeze in cost and size, Machine To Machine (M2M) became possible. With this development, your neighborhood soft drink vending machine could complain if it was running out of fizzy cans. 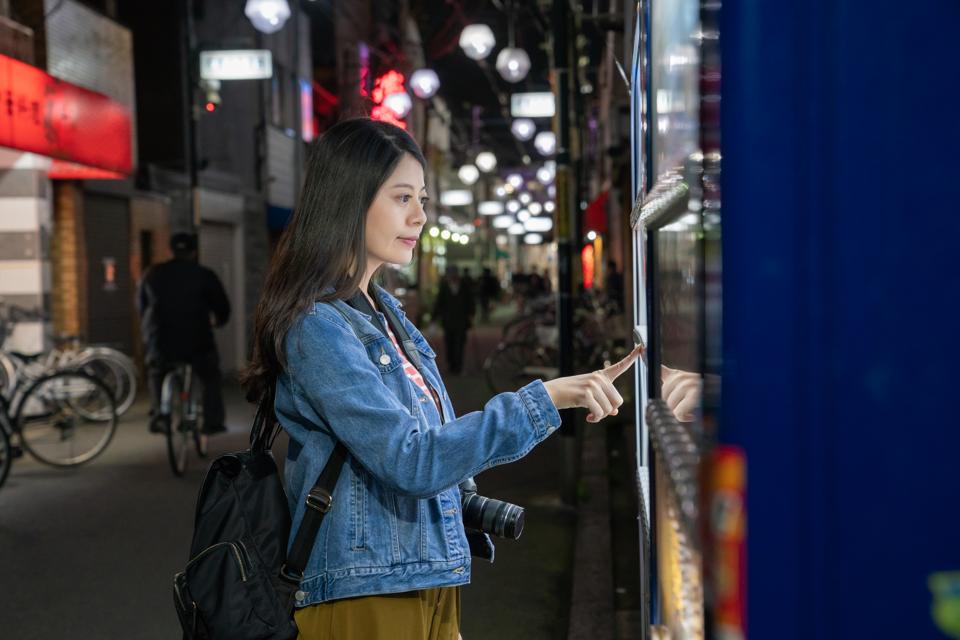 Finally, after a long journey of size and cost reduction, with a corresponding increase in computation power and the amount of data sensors could transfer to a cloud or backend, we enter the age of IoT. Small, cheap, robust, and everywhere. Well, kind of. While IoT devices have indeed become more compact and available, there are still difficulties on the path to a linked and connected world. IoT is evolving nicely, but into something different from what the original vision intended. It’s time to question if the term “IoT” does justice to this technology, which is already changing how we interact with the world. 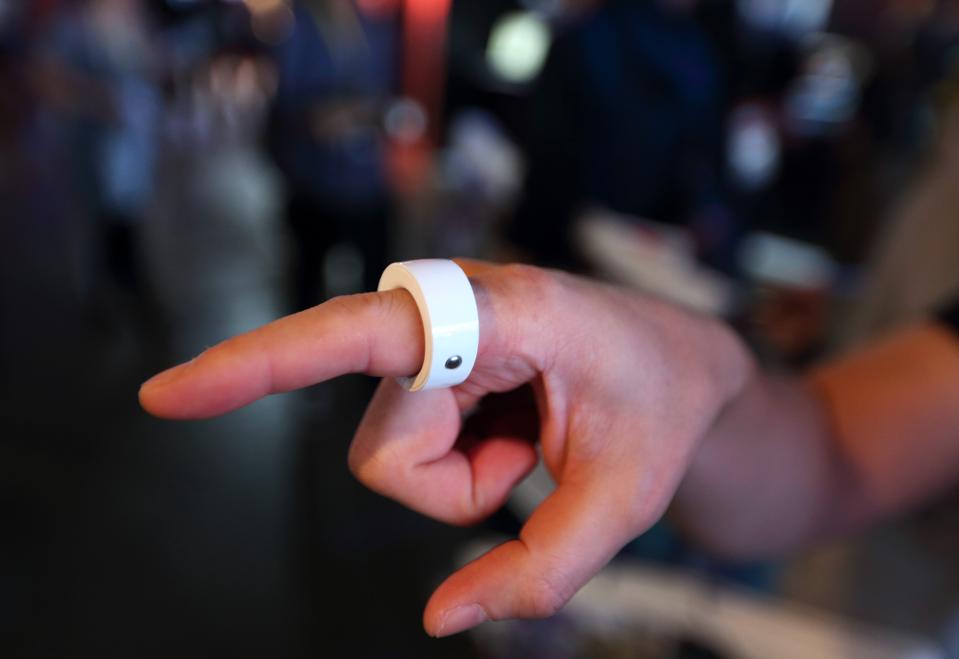 Thanks to IoT, you can win a video game by moving a single finger.

2. For Starters, Let’s Acknowledge That IoT is Dead.

To create business value with an IoT device, three steps are required: Sense, Infer, and Act.

Sense: In the first step, we use sensory devices to capture data. A sensor can be as simple as using an accelerometer to obtain the number of steps one walks in a day, or a camera capturing an image to help answer the existential question “Is this a cat?”

It’s easy to see that there is a difference between the two. Counting steps is much simpler than identifying a cat in an image.

Understanding the context of the steps walked is also more complicated than just summing up the number of steps. For example, there is a difference between the number of steps an older adult or a young girl should walk in a day. What all of this means is that capturing data is not enough. We need to make sense of the data we sensed by applying analytics and understanding the broader context of the data, which leads us to step number two in the process.

Infer: Once we’ve captured the data, the most beneficial thing to do is to send this data to some facility where we can look at the data points, process them, put them in context and gain some new insights. This usually happens in the Cloud.

Act: Great. We have our data. We have our insights. Now what? Now we should take some Action. Maybe send a text alert to a field worker that pump number 12 is failing. Possibly populate a dashboard to help a line manager optimize production. We could also remotely operate devices in the field or support autonomous operations.

In short, to think of IoT as devices that capture data and communicate with each other doesn’t quite cut it. IoT as an independent entity, is dead. To deliver on its promise, and to provide business value, IoT has to be coupled with the ability to make sense of the data captured, and to take meaningful actions.

To create business value, we must take the right action. IoT can help

3. From Analog To Digital, From Physical To Cyber

A term that fits better with the position of IoT in the Sense, Infer, Act “supply chain” is cyber-physical objects. The purpose of “sensor-izing” objects, people, supply chains, and environments is to digitize the physical world.  It’s about capturing the analog attributes of physical activities and translating them into digital bits and bytes. Once we do that, we can handle the data we obtained with machine learning and other analytical tools. To this end, when we refer to the very beginning of the process of translating analog activities into digital information, we are attempting to connect the cyber and physical worlds.

We can stop saying IoT and start referring to the very first step of capturing data in our “sense – infer – act journey” as “Cyber-Physical Objects.”

3. Going All The Way To The Edge

This terminology, however, can be misleading. Cyber-physical indicates a “one-way” street in which data goes from the field, via a digital analytics and insights engine, to an action delivery platform.

But what if the action we want to take is not just to capture data and make sense of it, but to also control and manipulate the physical world? What if there is no data communication between the sensor we deployed and the Cloud? What if waiting for a response about which action to take takes too long? Consider these possible and challenging scenarios for an IoT enabled product:

– Controlling the physical world is a must: Our “pump number 12” is not building enough pressure, and we may want to command it to increase the pressure to the desired level. How can we operate and control the pump remotely?

– Working offline is a must: Imagine a mine deep underground or a facility far off in the ocean where it is difficult to connect to the Cloud and convert data to insights and actions. How do we make sense of the data we captured and take action without having the ability to send the data to our “insight generating cloud?”

– Zero-second response is a must: Think of an autonomous car. As it approaches a stop sign, it needs to identify it and stop the vehicle. Can we afford to send the image of the stop sign to the Cloud and wait for a response that says “verified, this is a stop sign?”. By the time the data is sent and a reply is received, you and your new car may already be 300 feet past the stop sign.

For such instances in which we need to create a complete loop and control an asset, work offline, or can only afford very low latency, Edge Computing devices come into play. Such devices go beyond being simple data sensing, collecting, and sending mechanisms. Edge computing devices have all of the above properties and the ability to run complex operations such as machine learning that are typically assigned to the Cloud, on-premise, next to the asset we wish to control. This proximity also solves any latency challenges.

In fact, as the cost of sensors will continue to drop, and the power of computation will continue to rise, most IoT devices will not only be cyber-physical devices but will also become “Edge Computing” devices. In this type of world, the better definition for IoT will be “Cyber-Physical Edge Computing Enabled Objects.” What a tongue twister! 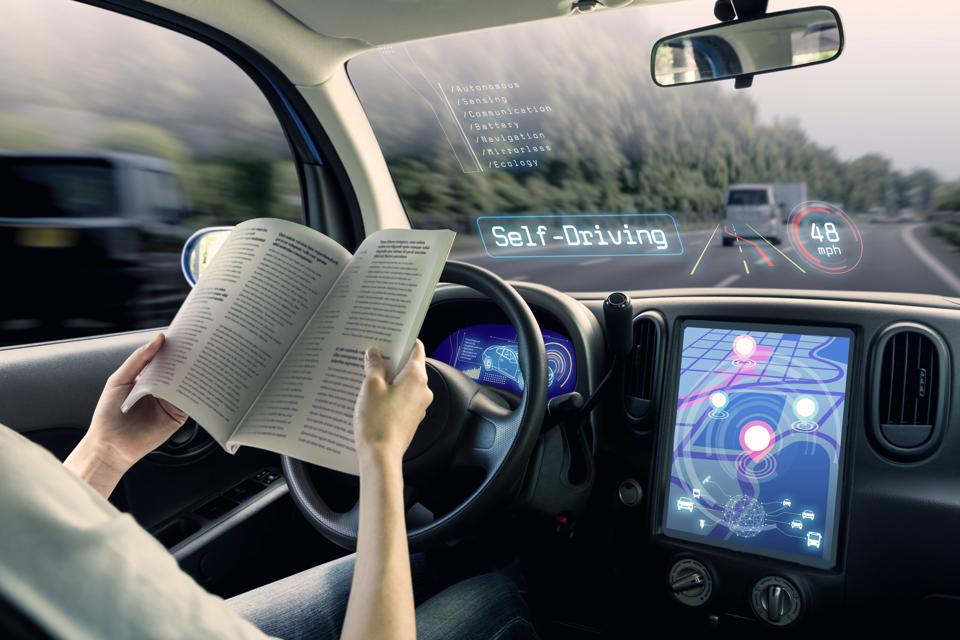 Autonomous cars, a hot bed for cutting edge technologies, could not operate without an edge … [+] computing device.

As IoT continues to evolve from simple devices that capture data to autonomous devices that can operate machines, objects and entire environments with no connectivity at all, we are sure to run into a branding challenge.

Call it what you wish, but please remember its purpose and flow: to connect the physical and digital worlds, to make sense of what is happening, and to take actions that benefit the physical world. Until a new term which describes this flow comes to mind, I guess we are stuck with “IoT”.