Breaking
‘Game & Watch: The Legend Of Zelda’ Will...
How to Get Results from Broken Link Building
Florida Supreme Court Tells The American Bar Association...
How to Write Perfect Paid Social Media Marketing...
How Restaurants Can Design a More Sustainable Food...
Expenses That Small Business Owners Need to Be...
How You Can Make Saying Goodbye To The...
Biden To Meet Royal Family At Cornwall’s Eden...
It’s Going To Be Emotional — Going International...
Peer Mentoring For Students: STEM & Buds
7 PR Trends in 2021: The Story So...
Google Plans Radical New Google Pixel Smartphone Upgrade
Where Did COVID Come From?
Ride To Growth With A Business Vehicle
C3.ai’s Tom Siebel: How To Scale AI
Moz Acquired by iContact Marketing Corp
Home Business It’s Going To Be Emotional — Going International With An “Experience” Offer
BusinessEntrepreneurshipStart Ups 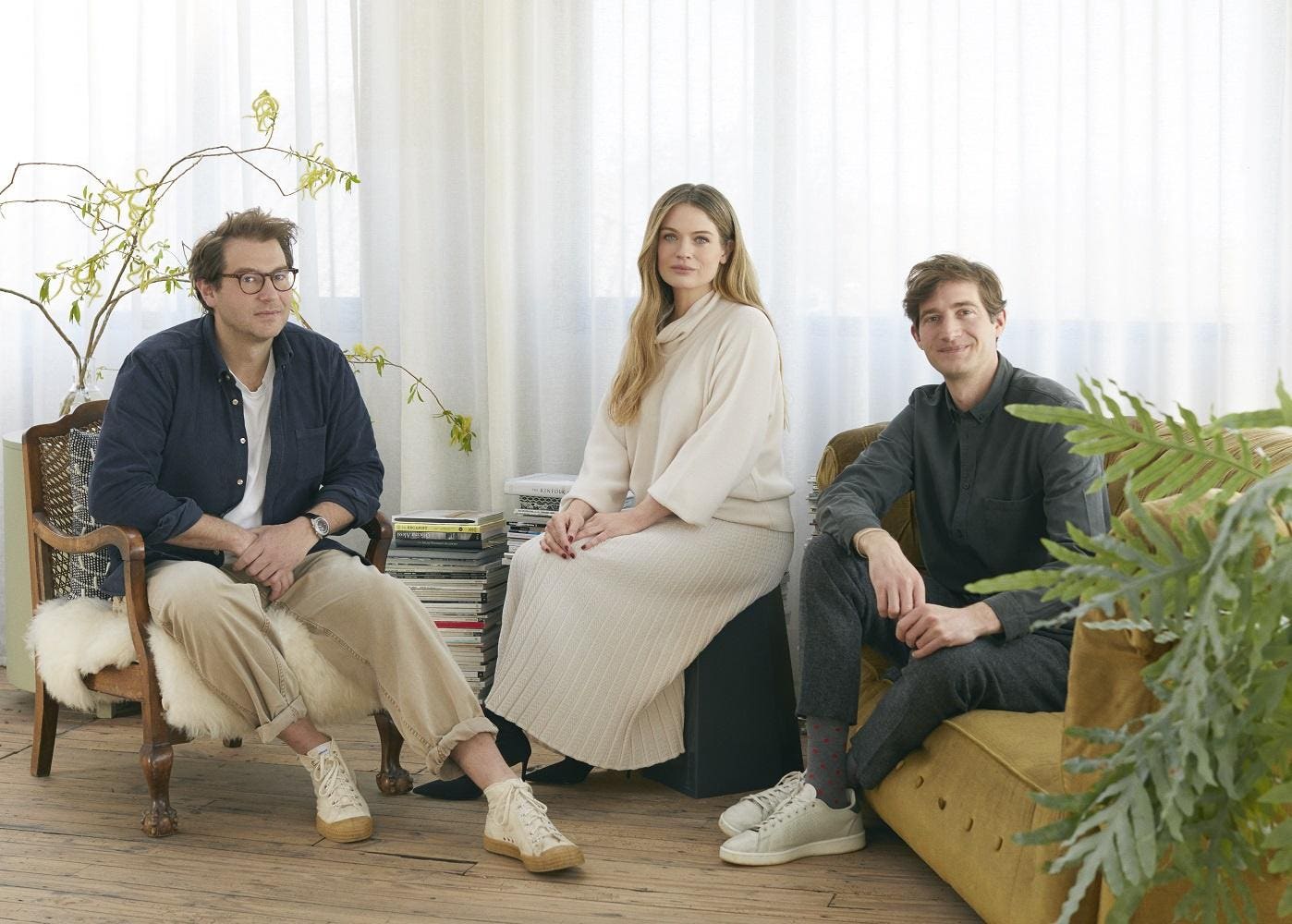 “Our main market is the US,” says Stefano Cutello.”We intended to be an international company from day one.”

Cutello was working for eBay in Italy back in 2011 when he had the idea for a company that would automatically compile pictures from Facebook user accounts and serve them up in the form of printed books. It was, as he admits, a new departure for him – “I had never made a book in my life” – but he quit his job, raised some VC cash, and set about taking the product to market.

It wasn’t an entirely smooth journey. The company burned through the original investment and with no breakthrough in sight, Cutello was forced to disband the team he had assembled. Nevertheless, he continued to work on the project solo, getting it to a point where he could raise more cash ($2.7 million in 2017) move to the Netherlands and make a second attempt to turn his photobook concept into a revenue-generating reality.

Fast forward to the financial year ending in 2019 and the company – Pastbook -posted revenues of 11.5 million euros, With that figure in line to triple when the following year’s accounts are published, Cutello says growth has been achieved by the company’s ability to deliver their products to consumers on both sides of the Atlantic.

Meanwhile, a few hundred miles west in Dublin, &Open has just raised £7.2 million from First Round Capital and LocalGlobe to develop its global gifting business, &Open

As CEO, Jonathan Legge explains, the creation of &Open had something of the happy accident about it. Along with bother Mark, he was running a relatively small e-commerce business known as Bothers and Makers. Mark Legge was also an Airbnb host and a request came through from the US company to send a gift to a guest. This resulted in further discussions about providing a gifting service on a more formal basis.

“Initially, they said we were too small,” says Jonathan Legge. “So we set about showing them that we weren’t quite as small as they might have thought.” A six-month pitching process followed which resulted in &Open achieving the status of Airbnb’s global gifting partner. Since then, the company has also established partnerships with Spotify and Peloton.  Thus, a new company emerged, founded by the Legge brothers and and former Mr Porter and Net-a-Porter executive, Ciara Flood.

Both companies are – their own ways – part of the experience industry, Pastbook operating in the business-to-consumer space and &Open in the two-leg business-to-business-to-consumer market. These are crowded sectors. In the case of Pastbook, photobooks are not a new concept and there are also a plethora of apps that will create digital books by putting digital pictures into some sort of order. Similarly, corporate gifting is a long-established practice, with no shortage of specialist facilitators.

So how do you make these businesses work internationally?

Well, the first thing that has to be said is that both &Open and Pastbook are operating out of well-established IT and e-commerce hubs. Dublin – and particularly the so-called Silicon Dock area – is home to a plethora of global digital economy names. Thus, local companies operating there have access to a strong skills base and good contacts. “It hasn’t hurt us that Airbnb’s Global VP of Customer Service is based here,” says Legge. Amsterdam is similarly well endowed.

But both Cutello and Legge emphasize the importance of having an offer that is differentiated from competitors.

In the case of Pastbook, the offer deceptively simple. Most photobook services require work from the consumer, Cuetello says. In practice, you have to spend time finding and selecting suitable pictures and whittling them down to the kind of a number that will fit in a book. “Pastbook, does everything automatically,” he says. “It selects the pictures (from Facebook or Instagram) and then the customer either approves or rejects that selection.”  It is a one-click process.

&Open is also focused on the consumer experience. “It’s a B-to-B-to-C market,” says Legge. But a lot of our competitors just focus on the B-to-B element.”

So &Open aims to engage recipients by giving them the option of playing an active role. For instance, rather than passively accepting gifts,  a recipient can ask  for the equivalent sum of money to be donated to charity. There are times, says Legge, when it’s more appropriate not to send a gift.

Equally important, care is taken to ensure the gifts are both appropriate to the consumer and in line with what the corporate client is seeking to achieve. Legge cites Beeswax candles as a favorite for Airbnb. “The purify the air and signify and welcoming open house,” he says.

A Presence on the Ground

Both companies have needed to forge partnerships on the ground to service – respectively – customers – and gift recipients.

Pastbook uses local printers to create the books in the territories in which it operates. As Pastbook’s Newly appointed CEO, Wouten Staatsen, says, finding them wasn’t necessarily easy. “We would approach them and they would ask us to come back when we had more volume.” There was also a reluctance on the part of some to consider one-off books.

But good quality local production was vital. “Photos are a very emotional product. It is important that the quality is good,” says Cutello.

Local customer service is also essential. Although Pastbook doesn’t have an office in its main U.S. market, it does provide local phone numbers, operating according to the time zone.

As Cutello acknowledges, breaking new markets is a challenge. “It’s a learning experience,” he says. “To succeed you have to be local in each territory and that means acting like a local.

&Open faced the additional challenge of getting onto the radar screens of corporate businesses. Its early relationship with Airbnb – it supplied gifts even before it launched its own gifting business – certainly helped but Legge stresses it is important not to be overawed by major players. “Go after the dream clients”, he says. “Just because a company is global and hyper-successful doesn’t mean that it’s out of reach. Always think big, but never forget that long-lasting partnerships are often formed over shared values and perspectives, so pursue brands with similar core values.”

It’s important to be prepared, though. “It can not be overestimated how important it is to articulate why your business does what it does – its purpose.”

Whether photobooks and gifts that connect recipients with brands are both emotional products and its important to provide the right kind of experience. That’s certainly possible to do on a global basis but it’s important to spend time building an infrastructure that will deliver.