Breaking
Florida Supreme Court Tells The American Bar Association...
How to Write Perfect Paid Social Media Marketing...
How To Boost Productivity In Your Small IT...
How Restaurants Can Design a More Sustainable Food...
Expenses That Small Business Owners Need to Be...
How You Can Make Saying Goodbye To The...
Biden To Meet Royal Family At Cornwall’s Eden...
It’s Going To Be Emotional — Going International...
Peer Mentoring For Students: STEM & Buds
7 PR Trends in 2021: The Story So...
Google Plans Radical New Google Pixel Smartphone Upgrade
Where Did COVID Come From?
Ride To Growth With A Business Vehicle
C3.ai’s Tom Siebel: How To Scale AI
Moz Acquired by iContact Marketing Corp
10 Examples of Brands Using TikTok Stitch and...
Home Technology It’s Time For Google To Copy Apple’s Best iPhone Feature
Technology 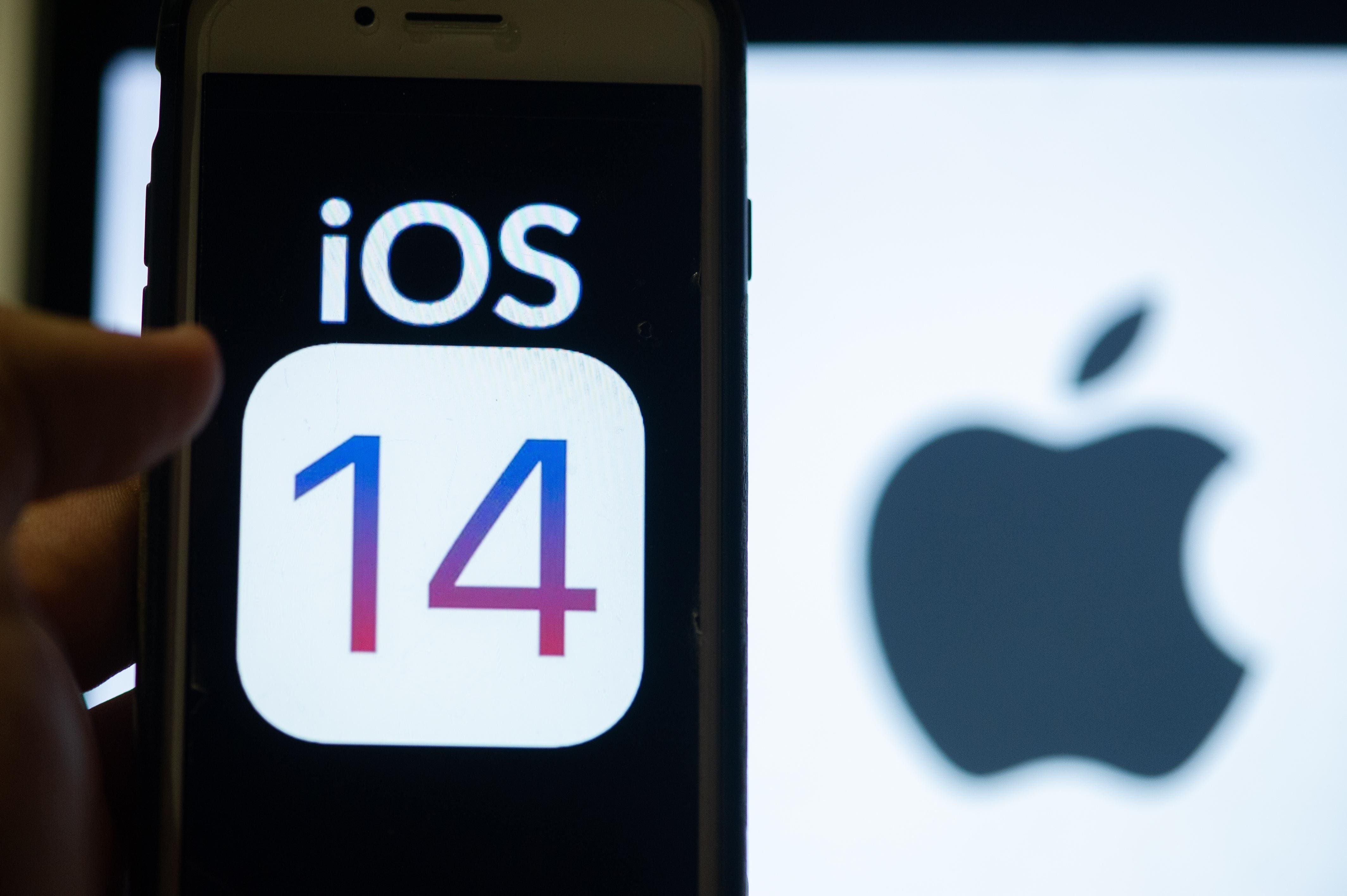 Google’s excellent Pixel 2 and Pixel 2 XL handsets will receive their last security update in December 2020, which effectively decommissions the phones.

When I explained this to my partner, who still uses her Pixel 2, she wasn’t excited about a new phone, rather she asked why she had to ditch her perfectly functioning Pixel.

MORE FROM FORBESApple’s iPhone 12 Will Cause New Problems For Samsung, GoogleBy Jay McGregor

It’s a good question. Why shelve a phone that, three years ago, was cutting edge technology? That has no noticeable performance issues and still has a reasonable battery life (she hasn’t mentioned any significant battery capacity depletion). The Pixel 2’s photography skills that wowed in 2017 are still impressive and the phone still has access to Google’s next generation AI tech like Duplex.

Google’s feature drop program is still improving older Pixel phones too. The first drop in December 2019 bought the Recorder app and Digital Wellbeing features. The subsequent March and June 2020 feature drops bought Live Captions and Adaptive Battery enhancements to the 2017 handset respectively. Pixel 2 users are getting some of the best of the Google experience in the same year their phones will lose vital security support.

Google is a victim of its own success. By focusing on AI and using software to paper over deficiencies in hardware, it means there isn’t as big a difference between its older and newer handsets. There’s a much larger gap between Samsung’s Galaxy S20 and the Galaxy S8 then there is between a Pixel 2 and Pixel 5. Therefore it is harder to justify short OS support (comparatively to Apple, at least).

Resolute iPhone 6S owners are entering their final year of iOS support, happy that they’ve extracted every last drop from a phone purchased when Tik Tok was a sound clocks made. That’s true value for money. It’s also the reason why second hand iPhones hold so much more value than older Android handsets. iPhone 12 buyers can expect to be similarly satisfied well into 2025.

Earlier this summer I wrote about how my 2015 Chromebook Pixel was still going strong, despite five years of repeated use and – franky – not much care. But Google has slapped an arbitrary expiry date on it by ending its software support next June. So this expensive hunk of metal must be consigned to the trash heap because someone decided it should, rather than because it doesn’t work any more. Making workable tech obsolete for the bottom line doesn’t sound particularly consumer or environmentally friendly.

In the Android world, Google is one of the better companies for this. Three years of support is two years more than some Motorola devices. Samsung, too, just moved from two years to three. It’s not a good look for the platform. As Apple rightly catches some flack for its anti-competitive and aggressive stance on third party repairs. It, at the very least, does protect your phone with security and software updates for at least five years. It’s time for Google to do the same.

The Top 10 Marketing Certifications That are Worth the Money

Who Is Leon Black, The Billionaire Who Helped Bankroll Jeffrey Epstein’s Second Act?