Breaking
Top Stocks To Short Today As Markets Fall...
Three New York-Based Sustainable Fine Jewelry Brands That...
This Week In Credit Card News: No-Interest Credit...
Thirteen Predictions For 2021 In Sustainability Private Equity...
How Too Much Optimism On Vaccines And The...
Nine Strategies To Make Your New Year’s Resolutions...
Paper-Free Isn’t Enough: The Keys To Sustainable Web...
The Era Of Multimedia Engagement
Is Twitter’s Stock Move Overdone?
Why Does The Chancellor Refuse To Help The...
‘WandaVision’ Episode 1 Recap And Review: A Crackerjack...
How To Move From An Office To A...
Managing Customer and Vendor Relationships: 4 Things to...
Prince Charles Wants Companies To Raise £7.3bn For...
$3 Million Martian ‘Drone With Claws’ Set For...
Biden Will Push Congress To Pass $1.9 Trillion...
Home Business It’s Time To Act To End America’s Small Business Nightmare
BusinessEntrepreneurshipStart Ups 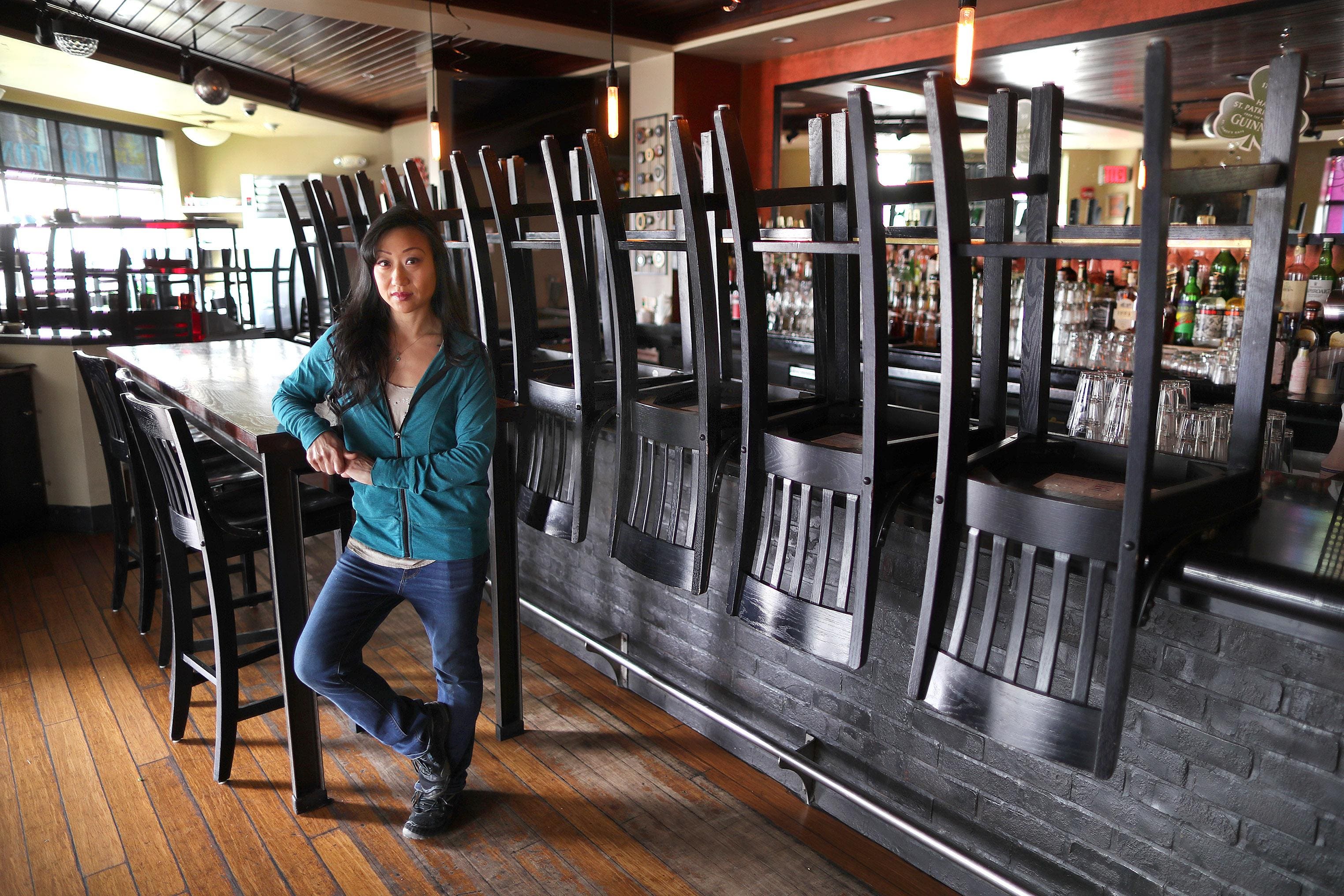 Judging by the most recent quarter results of some of the biggest companies in the world—Alphabet, Amazon, Apple, and Facebook—the American economy would appear strong and growing even amidst the coronavirus pandemic. Amazon, for one, just showed its biggest profit ever in its 26-year history.

Meanwhile, certain segments tied to the pandemic have also seen gains, including construction and home repair and remodeling, those dealing with remote work including Zoom and Microsoft, and delivery companies such as DoorDash and UberEats.

But the economy cannot be judged by those at the top or in select industries. For the vast majority of Americans, and small business owners, in particular, this past year has been an utter nightmare.

This is what economists call a K-shaped recovery, a striking disparity between those companies and individuals who will emerge out of the pandemic-induced recession financially strong, and those who will continue to greatly suffer as a result of it. This is why, as The Wall Street Journal lays out, “stock market and household wealth near record highs, while lines stretch at food banks and applications for jobless benefits continue to grow.”

According to a LendingTree survey of almost 1,400 small business owners published at the end of September, three-quarters of respondents have taken on debt to cope with the COVID-19 related financial losses. Of these business owners, 37% took on credit card debt and 28% borrowed from friends or family.

The coronavirus economy is forcing some to create their own path to income. According to government data, people have started new businesses at the fastest rate in more than a decade, with applications for employer identification numbers passing 3.2 million as of September compared with 2.7 million in September 2019. Some of these businesses will prosper, eventually creating jobs.

While these hopes for the future are inspiring, they aren’t enough to make up for massive losses experienced by American small businesses, or for the effect those losses will have on our economy. Of the nearly 80% of small business owners who suspended or reduced operations, only 13% of the LendingTree respondents said they have since been able to “completely” resume operations, while 23% haven’t been able to resume operations at all. Gross revenues for 43% of small business owners have declined by 51% or more due to the pandemic. Almost 98,000 small businesses have closed permanently since the start of the pandemic, according to a Yelp estimate.

Washington needs to go on the offensive

Preventing further losses requires playing offense. We can no longer wait until the damage is done to take action. The Paycheck Protection Program, the federal government’s attempt to help American small businesses, was effective for the 2.5 months of payroll that it intended to cover. But now, almost 6 months later, small businesses have exhausted their PPP loan and on the brink of survival. According to the LendingTree survey, only 10% of the small business owners who received PPP funds reported that it relieved all their financial difficulties.

Businesses will need capital to ramp back up, but business owners will be hesitant to secure capital due to the uncertainty in the economy. At the same time, banks will be slow to resume lending and there will be fewer other lenders who can fill in the gaps. Even beyond a short-term stimulus package, the federal government will need to continue incentivizing government-backed lending to encourage small business owners to take out loans. While the Federal Reserve recently lowered the threshold for the Main Street Lending Program, many small businesses will continue to be shut out based on minimum loan size. The SBA must also include fintech firms and non-bank lenders in its plans to ensure that those businesses in underserved communities and without existing bank relationships can also benefit.

Currently, SBA loan guarantees are between 50% to 85%, meaning if a borrower cannot repay the loan, the lender can recover up to 85% of the outstanding balance from the agency. During the Great Recession, there were times when the government guarantee on loans was 90%, encouraging lenders to approve more loans because it reduced the risk for them. Higher guarantees have been shown to increase the volume of lending and help the economy get back on track.

The past provides a good playbook for mitigating our current crisis. It’s on our leaders, Speaker Nancy Pelosi, Senate Majority Leader Mitch McConnell, and Treasury Secretary Steve Mnuchin, to work out a deal to get American businesses the capital they need to survive and thrive. Our economic recovery and the livelihood of small business owners and their employees supersedes politics. The next administration won’t take office until January 20th.  We can’t wait—Washington needs to immediately push out a deal to save small businesses.

How To Quickly Scale Sales On Amazon

4 Trends In The Tech Industry You Can’t...