Breaking
Top Stocks To Short Today As Markets Fall...
Three New York-Based Sustainable Fine Jewelry Brands That...
This Week In Credit Card News: No-Interest Credit...
Thirteen Predictions For 2021 In Sustainability Private Equity...
How Too Much Optimism On Vaccines And The...
Nine Strategies To Make Your New Year’s Resolutions...
Paper-Free Isn’t Enough: The Keys To Sustainable Web...
The Era Of Multimedia Engagement
Is Twitter’s Stock Move Overdone?
Why Does The Chancellor Refuse To Help The...
‘WandaVision’ Episode 1 Recap And Review: A Crackerjack...
How To Move From An Office To A...
Managing Customer and Vendor Relationships: 4 Things to...
Prince Charles Wants Companies To Raise £7.3bn For...
$3 Million Martian ‘Drone With Claws’ Set For...
Biden Will Push Congress To Pass $1.9 Trillion...
Home Business J Balvin’s New Album ‘Colores’ Set To Drop In March
Business 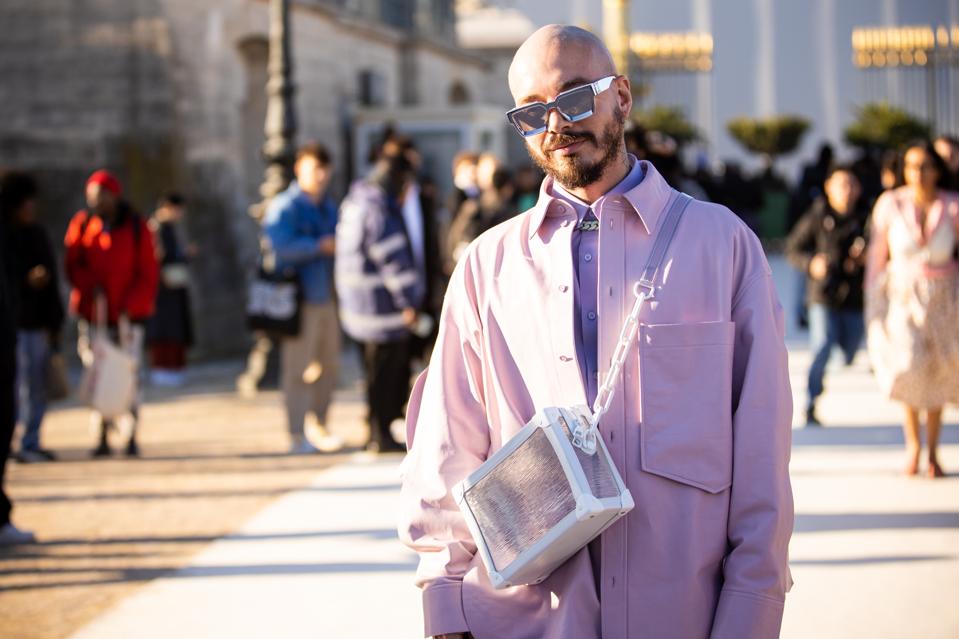 J Balvin announced that his forthcoming album Colores will be released this March.

While his two singles “Blanco” and “Morado” are out now, the Reggaeton artist will provide a larger set of tunes inspired by an array of colors — utilizing different shades to bring his songs to life.

Derived from individual hues, international artist Takashi Murakami is set to create the vibrant artwork for the record. Balvin has been spotted wearing exclusive customized merchandise by Murakami, including his recent collaboration with Ben Baller at ComplexCon.

Produced by SKY, more singles are expected to drop before the album arrives, but no official details are now available.

Though he hasn’t had a No. 1 record, he has garnered a No. 1 hit single on the Hot 100 thanks to Cardi B and Bad Bunny with the 2018 summer jam, “I Like It.” His highest-charting solo single “Mi Gente” with Willy William and Beyonce hit No. 3 on the Billboard Hot 100, giving him his second top 10 hit on the listing.

While his feats on the mainstream charts are impressive, his track record on the Billboard Latin Charts is even more impressive. He has eight No. 1s on the Hot Latin Songs chart with the following tracks: “Mi Gente” with Willy William and Beyonce, “Ginza,” “X” with Nicky Jam, “Ay Vamos,” “La Cancion” with Bad Bunny, “China” alongside Anuel AA, Daddy Yankee, Karol G and Ozuna, “Bobo” and his most recent single, “RITMO (Bad Boys for Life)” with the Black Eyed Peas.

He respectively has three No. 1 albums on the Top Latin Albums chart, and four Top 10 hit records on the same listing. “Energia,” “Vibras” and “Oasis” all reached the top spot on the chart.

J Balvin is one of the hottest Reggaeton stars right now, proving his international fame on streaming platforms and YouTube. He was one of only two artists in the world to surpass 10 billion YouTube streams back in 2019, and is the only artist to be featured in the top five videos of the year (for 2019) on YouTube.