J.K. Rowling Announces She Is “Fully Recovered” From Coronavirus Symptoms 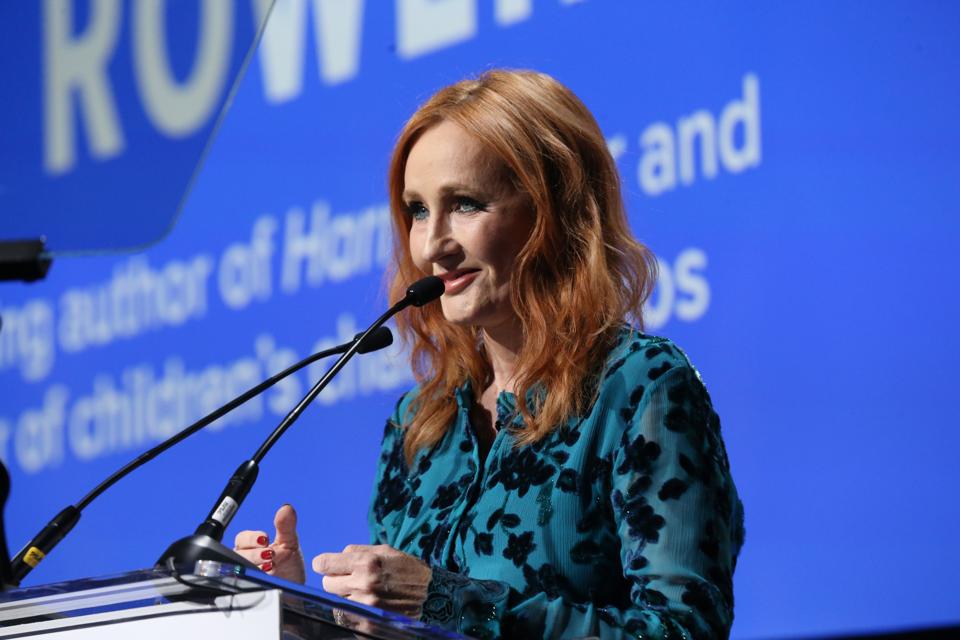 Topline: Novel coronavirus is everywhere—with over 1.2 million positive Covid-19 cases around the world; this is a list of well-known individuals who’ve experienced COVID-19.

Background: Celebrities and wealthy people have a significantly easier time accessing coronavirus testing, according to the New York Times. The shortage and failures of COVID-19 testing has been well-documented by national media and individuals on social media.

Box Office: A ‘Harley Quinn: Birds Of Prey’ Sequel Would Be A Huge Risk

15 Strategies To Save Your Business From The Corona Crisis

What To Do When Everything Seems To Be...