Jaguars Reportedly To Trade A.J. Bouye To The Broncos For Draft Pick 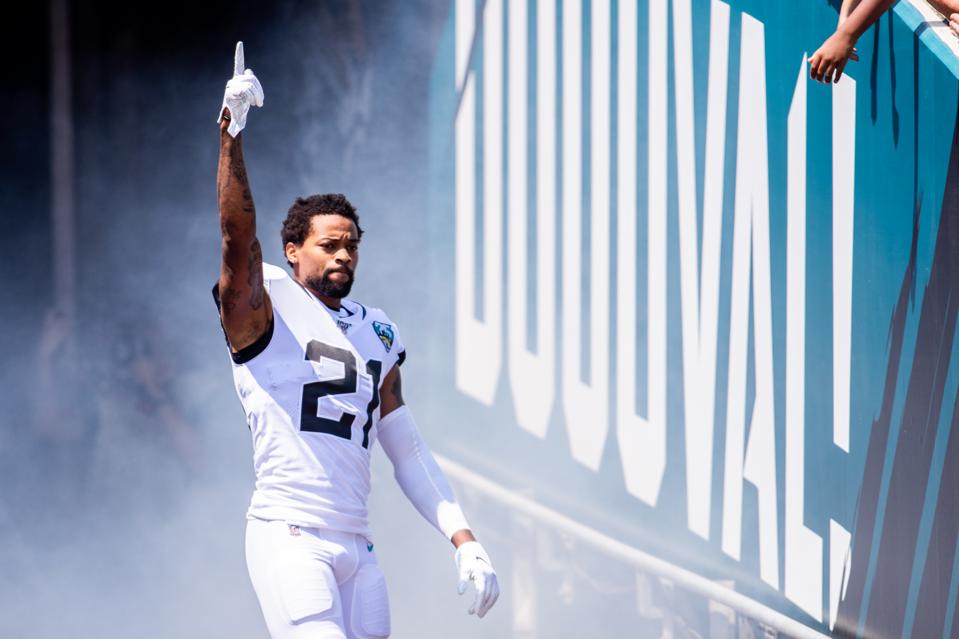 JACKSONVILLE, FLORIDA – SEPTEMBER 08: A.J. Bouye #21 of the Jacksonville Jaguars enters the field … [+] during player introductions before a game against the Kansas City Chiefs at TIAA Bank Field on September 08, 2019 in Jacksonville, Florida. (Photo by James Gilbert/Getty Images)

The Jacksonville Jaguars appear to be losing another member of the 2017 AFC Championship defense with cornerback A.J. Bouye being traded to the Denver Broncos for a 2020 fourth-round draft pick, according to ESPN, which cited league sources and noted the trade cannot be processed until the new league year begins on March 18th. Bouye told ESPN reporter Josina Anderson that he first received a telephone call from Jaguars general manager Dave Caldwell and that was followed by a telephone call from the president of football operations and general manager of the Broncos John Elway.

Bouye was referring to Broncos cornerback Chris Harris Jr., an eight-year veteran who has been with the team for his entire career. He is set to become an unrestricted free agent according to Spotrac.com that lists his calculated market value as $11 million for an average annual salary over three years. Harris reacted to the trade on social media.

Now that Bouye is headed to the Broncos, only defensive end Calais Campbell, linebacker Myles Jack, defensive tackle Abry Jones and defensive end Yannick Ngakoue remain from the 2017 Jaguars defensive squad that was one win away from a trip to the Super Bowl. 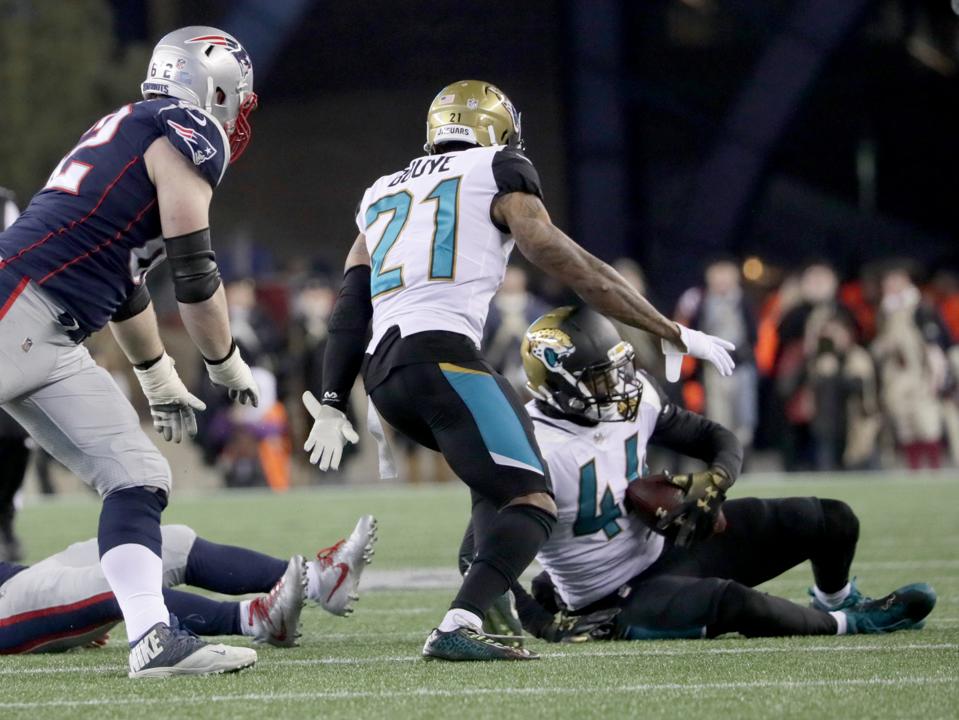 Other members of the 2017 defense that are no longer with Jacksonville are Jalen Ramsey (traded to the Rams in 2019 for 2020 1stround pick, 2021 first round pick and 2021 4thround pick), Dante Fowler (traded to the Rams in 2018 for 2020 5thround draft pick and 2019 3rdround draft pick (98thoverall): Quincy Williams), Marcell Dareus (Jaguars declined 2020 option clearing $20 million cap space), Malik Jackson (released by Jaguars clearing $11 million cap space in 2019), cornerback Aaron Colvin (suspended 4 games for violating the league’s PED policy forfeiting $167,833 in 2016 salary/bonus with Jaguars), free safety Tashaun Gipson (Released by Jaguars in 2019) and strong safety Barry Church (waived by Jaguars in 2018). Veteran linebacker Telvin Smith abruptly retired from the team in 2019.

The team is reportedly going to put the franchise tag on Ngakoue and he just could be the next in line to leave.

Are Women And Men Being Treated The Same In The Workplace

Inside The NASA Spacecraft That Will Take The First Female Astronaut To The Moon, Then Mars

How To Adjust Your Company’s Digital Strategies During...

3 Productivity Hacks That Take Less Than 3...