Breaking
Entrepreneurs Are Bringing Transparency To Home Buying And...
Best Incentive To Get Vaccinated: Money, Messaging, Or...
Page Level Query Analysis at Scale with Google...
How A CIO Can Align IT With Business...
Blogger of the Month: Jo, Girl Eats World
6 Things Women In Business Know That Men...
How to Use First-Party Data for Ad Personalization
Pressing Reset—Putting A Fallen Unicorn Back On Its...
How We Went Viral: Promoting Content with Influencers,...
Blame Olympic Record Price Tag For Return To...
Apple iOS 14.5 Release: Should You Upgrade?
How to Come up with Podcast Topics and...
Why Gaming Gear Company Razer Launched A $50...
Technical SEO Implementations to Increase the Impact of...
30 Brilliant Ways to Market Your Eco-Friendly Shopify...
15 Tech Industry Leaders Share Overused (And Misused)...
Home Business Jeff Bezos Once Again The World’s Richest Person After Rollercoaster Week
Business 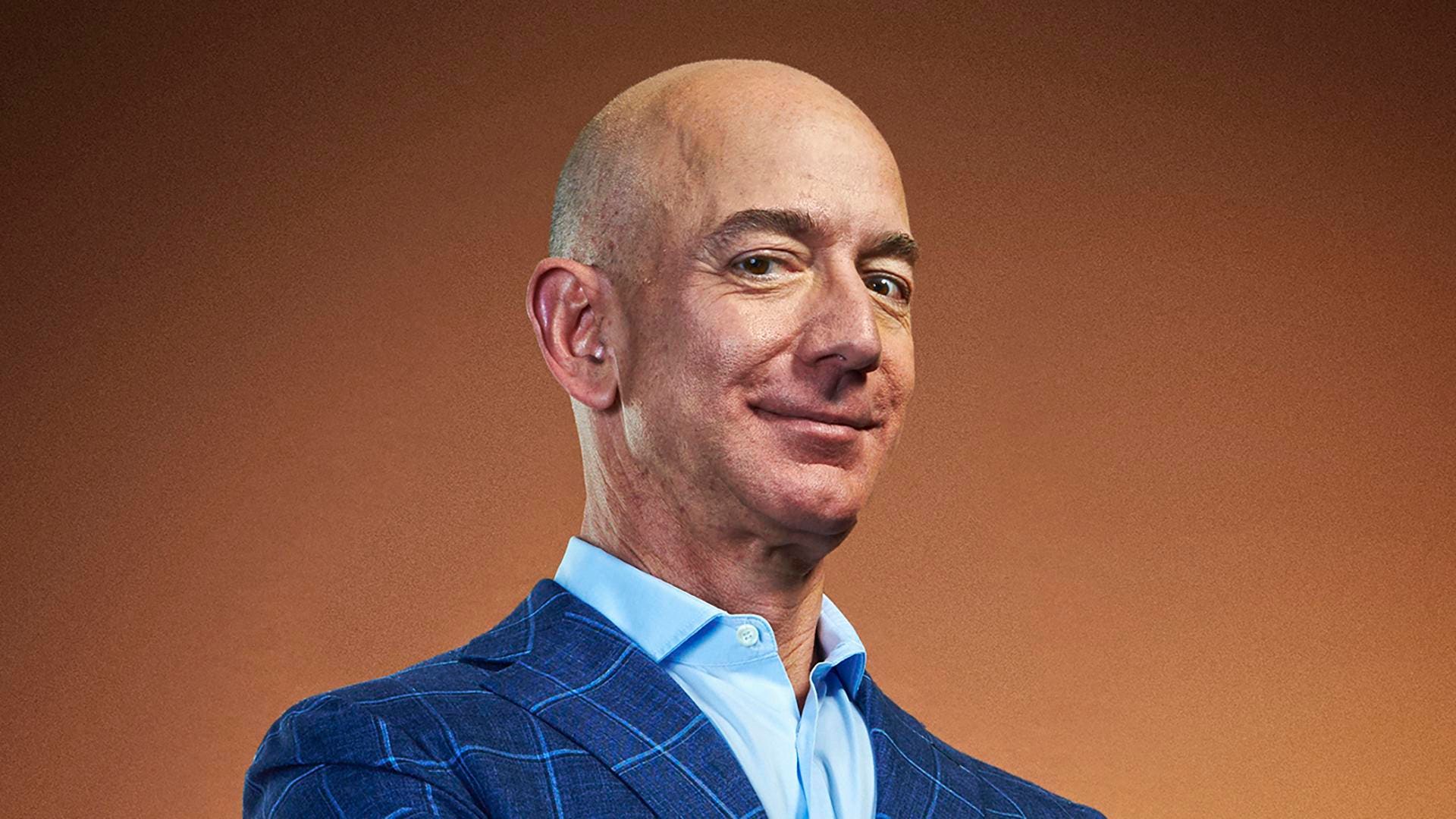 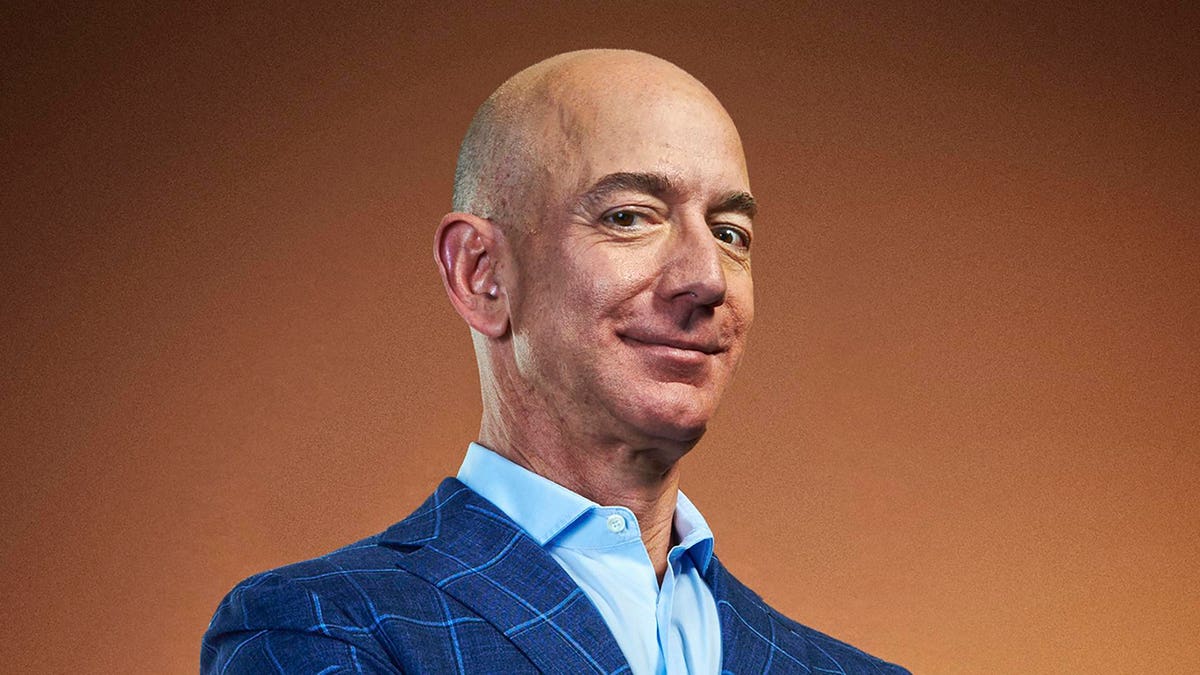 mazon chief Jeff Bezos ended a bumper car week against Tesla founder Elon Musk by once again becoming the world’s richest person, with an estimated net worth of $181.5 billion (despite his fortune falling $1.4 billion on Friday). The two men traded places nearly every day this past week for the top spot on our Real-Time Billionaires list.

Markets opened lower Friday after President-elect Joe Biden released the details of his proposed $1.9 trillion coronavirus relief package in a speech the previous night, with investors likely reacting to the potential of a second Senate impeachment trial of President Trump in delaying passage of the legislation for weeks, along with the possibility of higher taxes in the incoming Democratic administration.

Amazon’s stock fell by just under 1% by Friday’s closing bell, while Tesla’s dropped by over 2%, enough to put Bezos back ahead of Musk. More broadly, tech stocks are down, also likely due to Biden’s stimulus package. Meanwhile, the Dow Jones Industrial Average closed the week down 0.9%, while the Nasdaq and S&P 500 both finished down 1.5% respectively.

Still, there were plenty of billionaire winners. China’s Ma Huateng, chairman of Tencent Holdings, which owns the country’s most popular app, Weibo, saw his fortune increase $6.6 billion as shares in Tencent staged a midweek rally, for a new estimated net worth of $62.8 billion. And back in the U.S., Zoom Video Communications’ founder Eric Yuan had a good week as well, with his fortune bumping up $1.5 billion to a new estimated net worth of nearly $17 billion. Zoom announced on Friday that it sold $2 billion worth of its shares in a secondary public offering. Airbnb CEO and cofounder Brian Chesky saw his net worth increase $1.4 billion to a new estimated $12.9 billion, amid headlines that the homesharing service canceled Washington, D.C. reservations to prevent additional unrest during Biden’s inauguration. Airbnb shares rose 13% over the past week.

HERE ARE THE BILLIONAIRES WHOSE FORTUNES INCREASED THE MOST THIS WEEK.