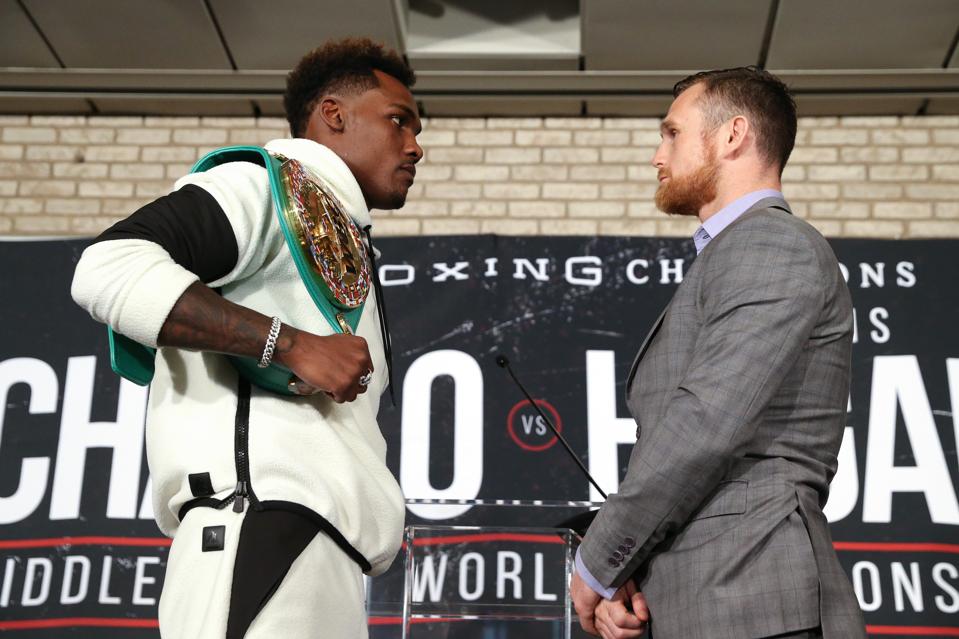 NEW YORK, NEW YORK – OCTOBER 17: Jermall Charlo and Dennis Hogan face off during a press conference … [+] ahead of their WBC World Middleweight fight being held on December 7th, at Dream Hotel on October 17, 2019 in New York City. (Photo by Michael Owens/Getty Images)

Saturday will be a busy one for combat sports fans.

Followers of the sweet science are fortunate because they can watch both major events without an overlap. If you’re a fan of the UFC, you’ll have to make a choice.

On Saturday night, WBC Middleweight Champion Jermall Charlo defends his title against Dennis Hogan in Brooklyn at the Barclays Center.

Earlier in the day, Andy Ruiz defends his WBA, IBF and WBO Heavyweight titles against Anthony Joshua in a rematch. That fight is on a separate network and takes place in Saudi Arabia.

Click here to see the viewing information for Ruiz-Joshua 2. Here’s how you can watch Charlo-Hogan. 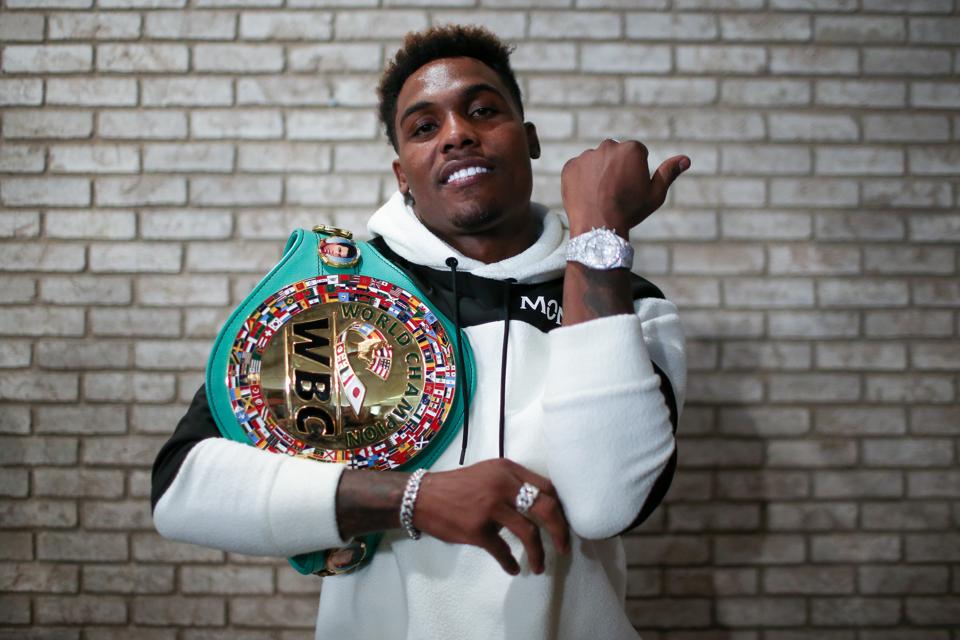 NEW YORK, NEW YORK – OCTOBER 17: Jermall Charlo poses for a portrait during a press conference ahead … [+] of his WBC World Middleweight fight against Dennis Hogan being held on December 7th, at Dream Hotel on October 17, 2019 in New York City. (Photo by Michael Owens/Getty Images)

It amazes me that the Charlo twins (Jermall and Jermell) aren’t bigger stars. We’ve never seen identical twins competing at an elite championship level in boxing history, yet both men are known to hardcore boxing fans, both are still not household names for the casuals.

In any case, Jermall remains undefeated and he is positioned to face a tough and gritty challenger in Hogan. The challenger has competed as high as light heavyweight, despite standing just 5’8”.

Charlo’s six-foot frame, superior athleticism and proven punching power have him as a massive -1693 favorite per BetOnline.ag. However, Hogan gave former 154-pound champion all he could handle in the spring in a fight I believe he deserved to win. Unfortunately for Hogan, the judges saw the fight in favor of the more popular Munguia who has now moved up to middleweight as well. 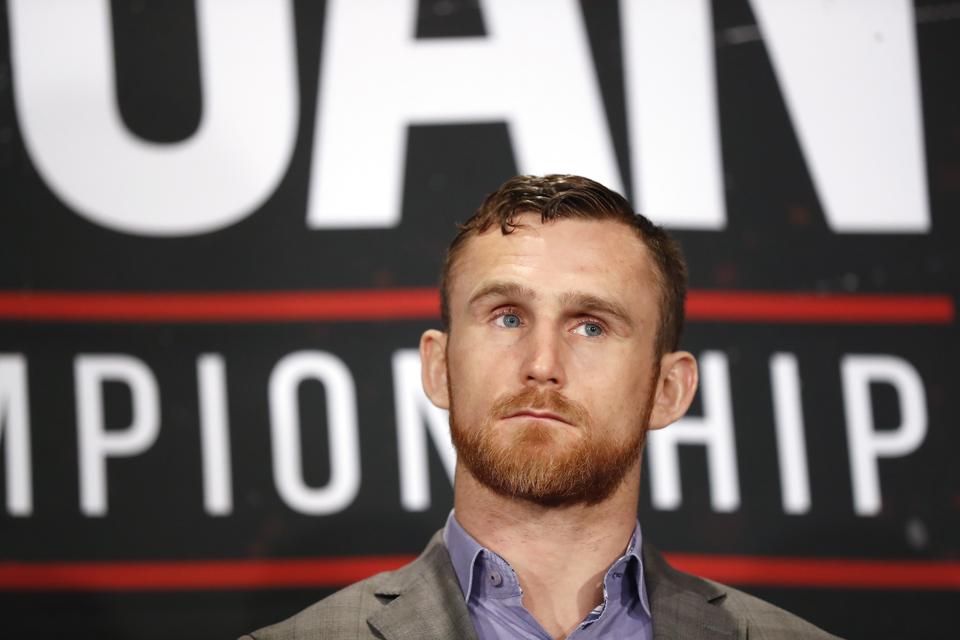 NEW YORK, NEW YORK – OCTOBER 17: Dennis Hogan during a press conference ahead of his WBC World … [+] Middleweight fight against Jermall Charlo being held on December 7th, at Dream Hotel on October 17, 2019 in New York City. (Photo by Michael Owens/Getty Images)

Hogan isn’t a big puncher, but he does have an excellent chin. He’s also a bit quicker than it appears and possesses a high boxing acumen. Let’s just say things could be a little more interesting than the odds imply.

I’m not picking Hogan to pull the upset, but I do believe he’ll give a goo account of himself. 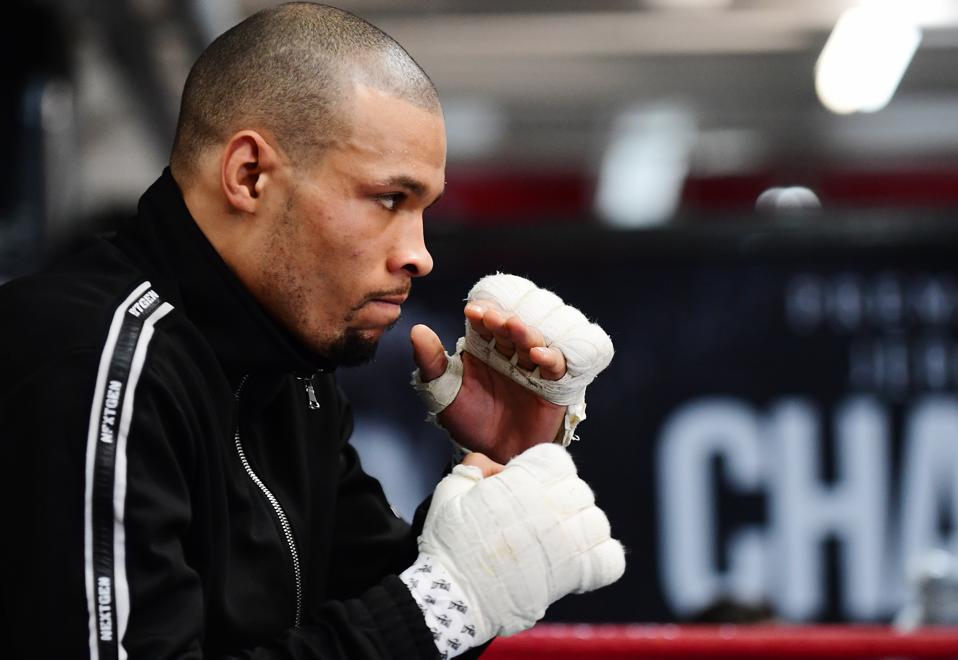 Only one other fight on the card will be televised prior to the Charlo-Hogan main event. It will be the Chris Eubank Jr. vs. Matt Korobov bout that is for the interim WBA Middleweight title. Eubank could become a major player in the middleweight division if he can string some wins together.

With the Premier Boxing Champion machine pushing him, the UK-born Eubank has a chance to be introduced to an American audience. Korobov is always a tough out, as Charlo found out in December 2018, so this is a test for Eubank. The latter is coming off a win over former champion James DeGale in February, and riding a two-fight win streak overall.

A win over Korobov could position Eubank to perhaps become the next opponent for Charlo, should he get past Hogan.

Digital Bank Chime Now Has A Valuation Of $5.8 Billion

Tips For The First-Time Hotel Owner