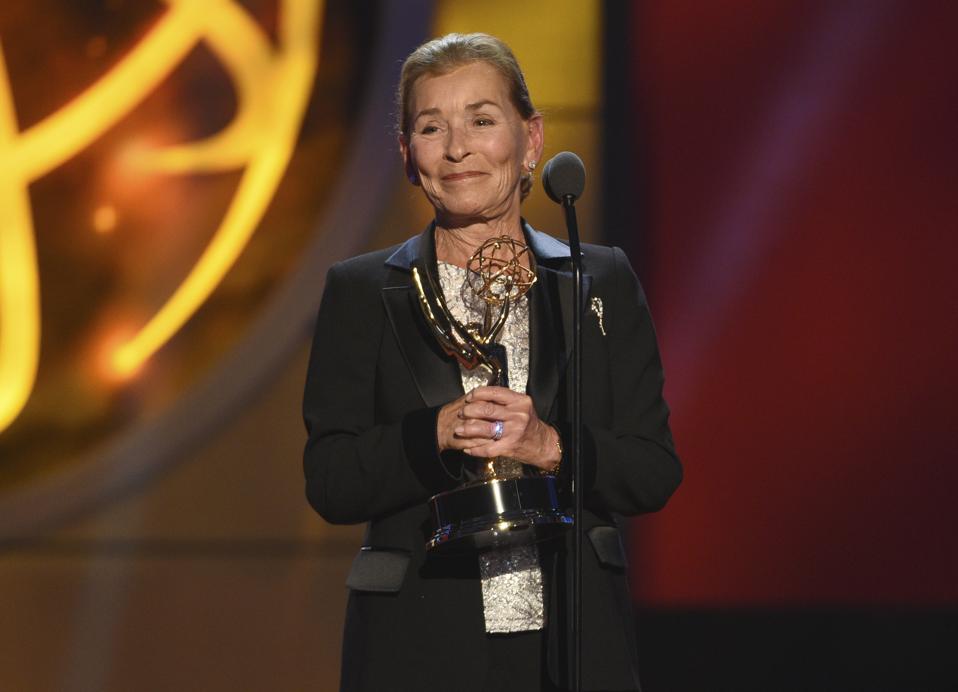 Judy Sheindlin, better known to the world as television’s Judge Judy, announced that her courtroom reality show will come to an end next year after 25 seasons; she’s walking away with a fortune worth $440 million.

The show, which features Sheindlin presiding over daytime audiences with her no-nonsense and sharp-tongued approach to small-claim disputes, will continue to air in reruns while Sheindlin moves on to host a new program, Judy Justice, though she hasn’t given any details about what the new show will be about or where to watch it.

As the host and namesake of Judge Judy, Sheindlin earned $47 million a year since 2012 from CBS, making her one of television’s highest-paid hosts. Since the show premiered in 1996, it has been the highest-rated courtroom program in the United States and the number one syndicated show on television, averaging more than 10 million viewers a day since 2009. She also earns about $2 million more each year for producing Hot Bench, a courtroom show centered around a panel of judges that joins Judge Judy as one of daytime’s highest-rated shows.

“I joke now I certainly don’t want pay parity with guys,” she said at 2017’s Forbes Women’s Summit about her sky-high salary.

Sheindlin’s net worth skyrocketed in 2017 after she agreed to sell CBS the rights to her 5,200-episode library, as well as future episodes of the show, for $100 million. The agreement allowed CBS, which until then only acted as a distributor of the series, to replay the show without limitations on which platforms or number of times an episode aired. And it allowed Sheindlin to move up on the list of America’s richest self-made women.

Before her daily show propelled her to stardom, Sheindlin served as a judge in New York’s family court system for 25 years, during which she heard more than 20,000 cases. She gained a reputation for her wit, frankness and efficiency in the courtroom, and after a 1993 profile in the Los Angeles Times and interview on 60 Minutes, she started to gain national recognition. She published her first book, Don’t Pee on My Leg and Tell Me It’s Raining, in 1996, and that same year was approached to star on a new reality court show. She was 53—much older than the average woman on television—but quickly became a phenomenon. At age 70, in 2013, she earned her first Emmy award. Now she’s 77, and with plans for a new show, she doesn’t seem to be slowing down.

This Miami Sushi And Hibachi Restaurant Is About To Explode Nationally

The Slow Death Of Checking Accounts

A Majority Of Gen Z Aspires To Be...

How Soaring Returns Could Ruin Retail