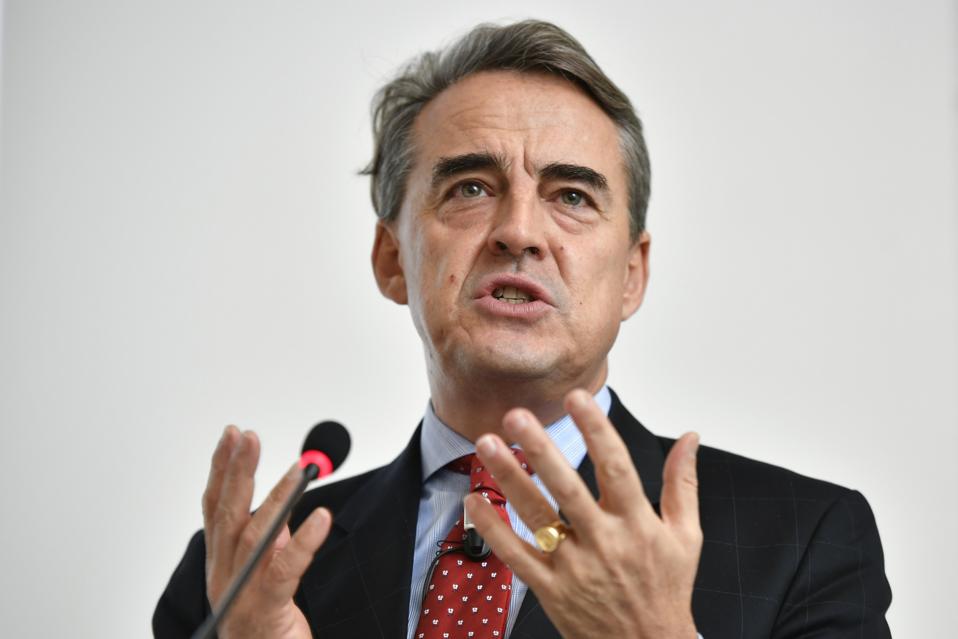 “Everybody on board is entitled to enjoy a journey free from abusive or other unacceptable behavior. But the deterrent to unruly behavior is weak. About 60% of offenses go unpunished because of jurisdictional issues. MP14 strengthens the deterrent to unruly behavior by enabling prosecution in the state where the aircraft lands. The treaty is in force. But the job is not done. We encourage more states to ratify MP14 so that unruly passengers can be prosecuted according to uniform global guidelines,” said Alexandre de Juniac, IATA’s Director General and CEO.

IATA has long advocated for the ratification of Montreal Protocol 2014 (MP14), named the Protocol to Amend the Convention on Offenses and Certain Other Acts Committed on Board Aircraft, to address the problem.

MP14 strengthens the powers of states to prosecute passengers for unruly behavior and closes a gap under the Tokyo Convention 1963, which set jurisdiction over offenses committed on international flights with the state where the aircraft is registered. As a result, local authorities at the flight’s destination might not have been able to charge passengers for acts that endanger fellow passengers and the safe operation of the flight, including physical assault, harassment, smoking or a failure to follow crew instructions.

Even though the total number of reported incidents has been lower in recent years, there has been a spike in the intensity of unruly incidents reported, with a greater number of higher level offenses including physical violence, verbal abuse and sexual harassment of fellow passengers and crew.

Airlines have also worked on a number of initiatives to address the problem, including crew training and awareness campaigns. In the UK, IATA has lent its support to the One Too Many campaign, launched to discourage passengers from drinking in excess before boarding an aircraft. In Europe, IATA has joined other industry groups and airlines in supporting EASA’s (European Union Aviation Safety Agency) zero-tolerance policy for disruptive passenger behavior.

The FAA received reports of 120 unruly passenger incidents in 2018, defined as “interfering with the duties of a crewmember.” The FAA can propose a fine up to $25,000 per violation in addition to any criminal charges.

2020 Election: Are Caregivers A Voting Bloc?

An Updated Look At How Various Countries Are...