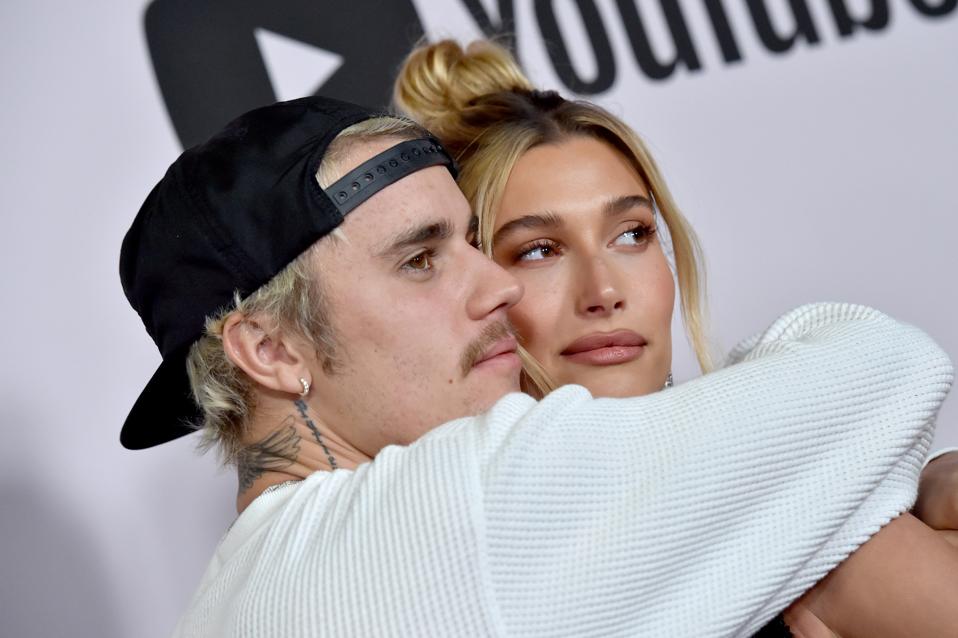 As Justin Bieber becomes the first artist to surpass 50 million subscribers on YouTube, it’s worth looking at the numbers of the scale of his success.

He has had in excess of 20 billion views across the platform to date, 3 billion of them in the past 12 months. This is spread over 100 videos of every kind. It seems pretty much anything he does will go viral – from backstage chats to rehearsals, lyrics and fully finished videos.

The new documentary series reveals new music and teases his first album in four years, Changes. Bieber released his fifth studio album on February 14. That will be followed by the inevitable tour. He was in 13th place in the Forbes 100 Celebrity Earnings List in 217 when he toured, earning $83.5 million in the scoring period.

Bieber’s “Sorry,” from 2015, now has reached amassed 3.2 billion views, reaching its first billion in 137 days. His other billion-view videos include “Baby” with Ludacris, “What Do You Mean?,” “Love Yourself,” and featured roles in DJ Khaled’s “I’m The One” and Skrillex and Diplo’s “Where Are Ü Now.”

The docuseries is a lucrative template certain to be followed by others previewing albums.

Bieber has sold more than 100 million records in the U.S., though his online presence remains critical to his success.

·   Beyoncé reached 20 million subscribers. Only about 40artists have reached that milestone.

·   The joint Super Bowl performance led to Shakira’s “Hips Don’t Lie” spiking 108% and Jennifer Lopez’s “Jenny From The Block” rising 200% on their 12-month daily averages. The full performance has had some 75 million views.

A Decade Of Advancements As We Enter A...

Did The FCC Expose A Fundamental Flaw In...

Hot Toys And The Toys “R” Us Comeback...

More Coronavirus Relief Could Be On The Way...