Breaking
Netflix And Roku Stock: The Crucial Difference
U.S. Methamphetamine Overdose Deaths Surged Over The Past...
A Scalable System To Lower Unemployment
How Are Bitcoin, Tethers And Dollars Connected? An...
‘Fortnite’ Sunflower Farm Location: Where To Find A...
The “Lies” We Tell Job Applicants
Money Flows To Govtech – Has A Cinderella...
Ask Larry: Can I File And Suspend My...
For Insight On New Covid-19 Variants, Look To...
Mindfulness Makeover: How To ‘Just Be’ No Matter...
Four Simple Steps To Creating High-Value Offers That...
How CPRA Is Forcing Privacy To Become A...
Nine Common Mistakes People Make When Building Their...
The Best Tax-Free Municipal Bonds For 2021
Our Feelings Aren’t A Distraction In Business, They’re...
How To Sell Products And Services During Difficult...
Home General Kenyan Study Supports Impression That Covid-19 Spread Weaker In Africa
General 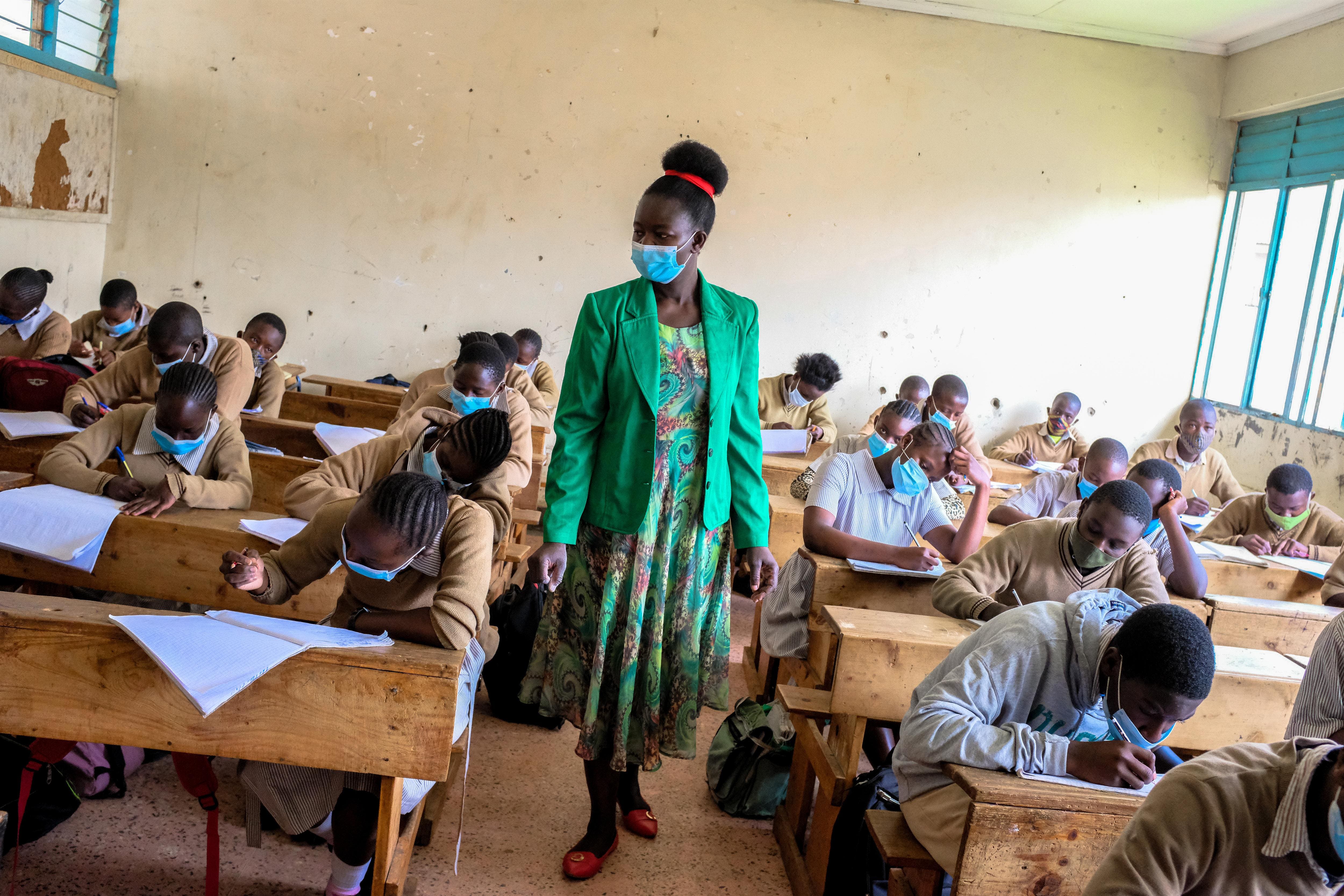 A Kenyan study that analyzed blood samples from donors across Kenya has found that by June 2020 nearly 4.3% Kenyans had antibodies to the coronavirus – a rate similar to what countries like Spain and the US reported at the peak of Covid-19 outbreaks. The lesser number of deaths could indicate that the disease is weaker compared to what Europe and the US experienced, according to the study published in the peer-reviewed academic journal Science.

Kenya, a country in eastern Africa, had recorded 20,636 Covid-19 cases and 341 deaths by the end of July. To understand the pattern of spread better, researchers collected 3,174 blood samples from four Kenyan regional blood transfusion centers from late April to mid-June 2020. The samples belonged to individuals aged 15-66 years.

The seroprevalence of 4.3% was considerably higher than what the researchers previously thought. It was similar when segregated for gender but higher in the younger age groups, and in urban areas.

“These results are relevant as they are evidence for the need to invest in further research to explain the development of pandemic across the continent,” said Sophie Uyoga, the study’s lead author and a post-doctoral researcher at the KEMRI-Wellcome Trust Research Programme, Kenya. “There is currently very little data from the African continent where we think the pandemic may be running a different course from what we are witnessing in Europe and the USA.”

Most countries have relied on lockdowns to prevent the spread of the virus but in developing countries these have disrupted health services, pushed up hunger and affected women disproportionately.

Researchers wanted to provide policy makers data that can be used to make these decisions. A younger population could be one of the explanations why Kenya wasn’t hit harder, according to the researchers of this study. The extent of spread is at odds with the number of deaths and supports “the impression that disease may be attenuated in Africa.”

Other experts highlight the possible role of immunity. “People could have innate immunity to diseases or could have developed immunity after repeated infections,” said Dileep Mavalankar, director of the Indian Institute of Public Health (IIPH) – Gandhinagar. Mavalankar was a part of a study that showed that even within the same household the chances of infections was only around 10-20%, suggesting a key role played by individual immunity.

Researchers involved in the Kenyan study too highlighted the need for more data and evidence. “The biggest limitation is that the pandemic is rapidly evolving and requires both adaptive designs for future studies and quick access to funding for Covid-19 research especially in Africa,” said Uyoga.

In recent weeks the cases have risen in several African countries. Around 19 countries in Africa have reported over a 20% increase in new cases in the past 28 days compared with the previous four weeks, the World Health Organization (WHO) said on November 19, while urging greater caution.

“In the face of Covid-19, complacency can be dangerous,” said Matshidiso Moeti, WHO’s regional director for Africa. “At this critical moment as Africa begins to see an uptick in cases, we need to re-energize and recommit to wearing masks. I know many are finding the public health measures cumbersome, but without action from everyone, Africa risks a new surge in Covid-19 cases.”

Reach Your Potential by Living Dangerously