It’s working like this these days in the automotive world: Fewer people leaving the house means fewer cars on the road. Fewer cars getting driven means fewer cars selling. Fewer car buyers means automakers need to come up with creative ways to stay engaged with the car media world and potential shoppers to stay connected when the Coronavirus threat lifts.

One prominent Korean automaker with strong U.S. roots decided to step out of the garage and call to those homebound would-be drivers from the kitchen. Kia turned to social media this week to post a series of short videos with instructions for simple, homespun treats anyone can make at home. 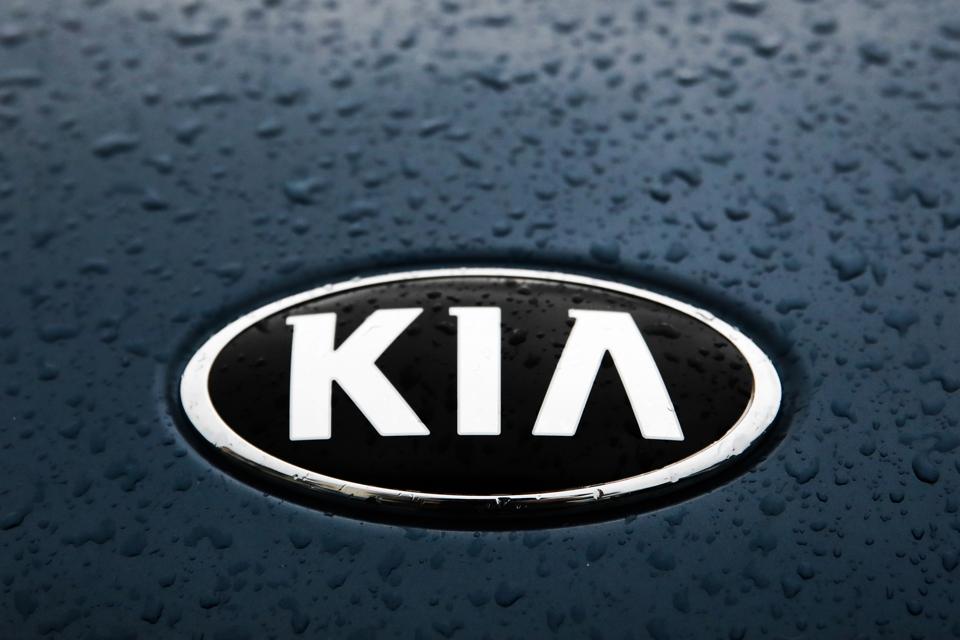 The automaker Kia is appealing to drivers’ bellies with its new Kia Kitchen social media videos.

Production of the first episode fell to Kia Public Relations Manager Neil Dunlop. With four teenagers under his roof, Dunlop reports his family’s weekly grocery bill is skyrocketing. To offer treats to a full house, he prepares Georgia Peach Smoothies in honor of the Kia plant in West Point, GA – assembly spot for the company’s Telluride, Sorento and Optima models.

According to Dunlop, The Kia Kitchen serves as a friendly social media hello to any friend of the automaker and was originally intended as a way to stay connected to the greater media realm covering the car world.

“I thought of The Kia Kitchen because I missed interacting with our media friends,” Dunlop says. “The relationships I and the rest of the Kia team have built are valuable to us and we wanted to reach out in a fun and different way. And, we thought it was especially important now that the world is reeling from the pandemic.” 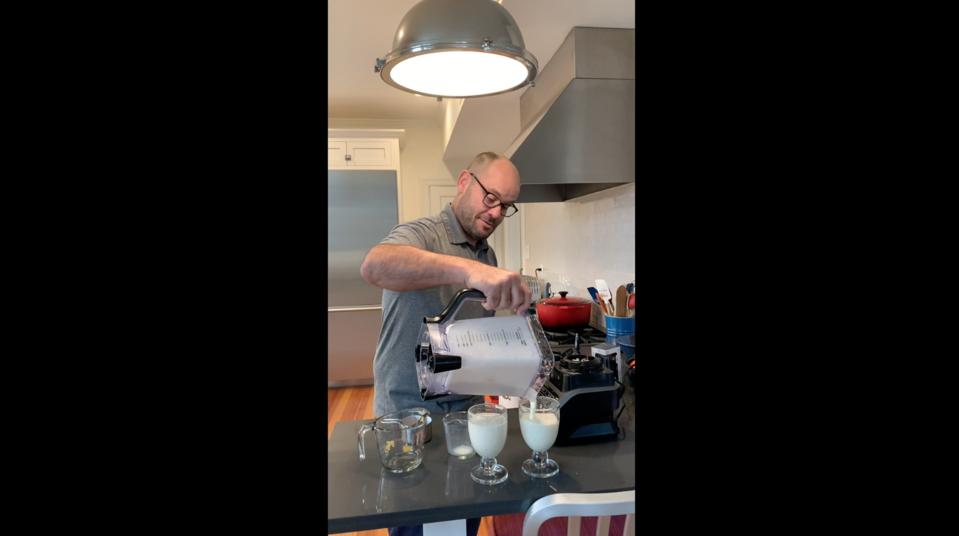 Kia Manager for Public Relations Neil Dunlop pours out a smoothie recipe from the Kia Kitchen.

Dunlop added that everyone at Kia is heartbroken by the suffering caused by COVID-19, but are also uplifted by those who have made efforts to brighten the lives of others.

“This is our small contribution to that effort. My team at Kia saw the reality facing the vast majority of Americans – looking at long hours at home and perhaps looking to try new recipes while relying on old classics. I had the idea to send out recipes that were easy to make and somehow tied back to Kia.”

Zoom Video: Stock Speeds Ahead But Can It Sustain? Deep Dive Analysis

Will Most Airlines Ground The A380 Forever Due To Coronavirus?

The 10 Best Examples Of How Companies Use...

‘One World: Together At Home’ Concert: Stars Support...