Our accelerated energy transition (AET) scenario gives a glimpse into how energy and natural resources demand could change in the next two decades. The AET scenario flexes our base case to see how close the world can get to kicking the hydrocarbon habit.

More specifically, how quickly the world can stop carbon emissions rising and move towards a 2°C pathway. I asked the energy transition team – Jonny Sultoon, Prakash Sharma and David Brown – what the future looks like.

What drives our AET scenario? Society pushes through change in the energy mix more rapidly than in our base case energy transition outlook (ETO) in its quest for sustainability.

Energy efficiency and quicker advances in technology bring down costs, speeding up adoption of zero-carbon technologies like EVs, renewables, green hydrogen and carbon capture and storage (CCS). The AET envisages a world where electrification across all segments is the major driver and undermines fossil fuels’ dominance. 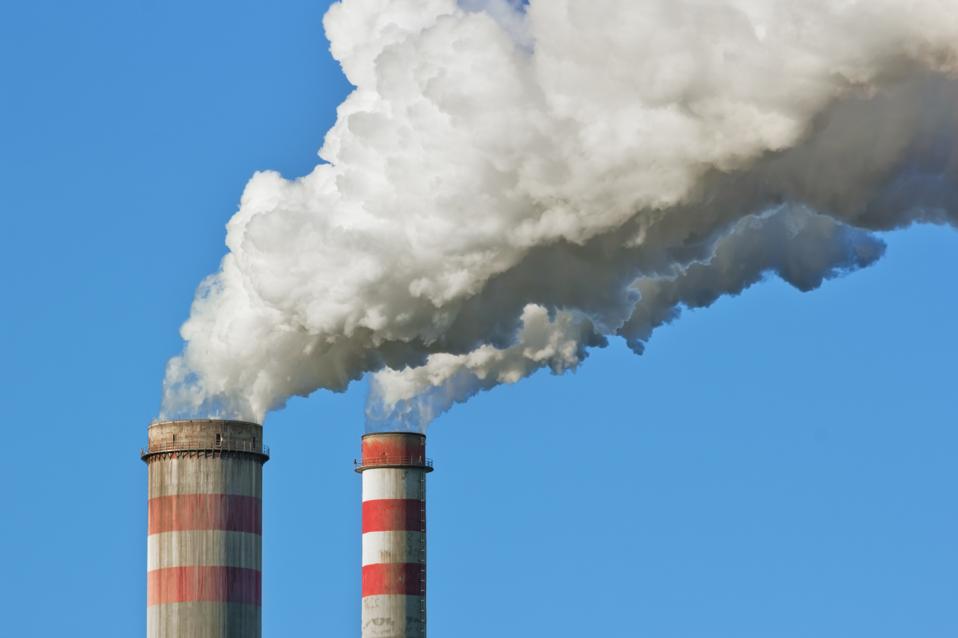 Breaking the habit: what do we need to do to ensure carbon emissions are cut?

Does policy play a part? It’s a critical enabler. We assume a ramp-up in policy that’s already enacted and bringing about change in cities, states and countries. Carbon pricing evolves in line with national policy developments, incentivizing fuel switching even in difficult-to-decarbonise sectors. The carbon price will tend to be higher in the EU, lower in fossil-fuel-intensive and extractive economies like China, India and U.S..

And how does the mix change? There’s significant change. In the AET, zero-carbon energy climbs to 30% of global demand by 2040, and fossil fuels fall away steeply. Renewables are the big winners from electrification, capturing all the substantial growth in the power market. In contrast, coal demand halves. Oil demand peaks in 2028 at 104 million b/d and falls 35 million b/d below the ETO by 2040 as EVs and fuel efficiency take their toll. Gas, with lower carbon intensity, fares best among fossil fuels but shows minimal growth. By 2040, global gas demand is around 25% below our ETO forecast.

Where do emerging technologies fit in? Four are central planks of the AET.

First, EVs, already on the cusp of mainstream. By 2040, there are 0.7 billion on the road, and EVs capture almost 100% of total passenger vehicle sales in the EU, the US and China.

Second, commercial energy storage, which is essential to balance intermittent wind and solar output. Capacity is scaled up massively, from minimal today to 1,900 GW by 2040.

Third, high-energy-intensive ‘green’ hydrogen, technology that will use future ‘free’ surplus renewables output. Hydrogen will begin to displace fossil fuels in petrochemicals, the residential sector and hard-to-decarbonise industries like steel and cement.

Fourth, carbon capture and storage, which will support coal and gas plants in the power sector, among other things. Green hydrogen and CCS need a carbon price of at least US$40/tonne to work.

Do emissions move in the right direction? Yes – but not far enough. The AET delivers a 25% decline in global carbon emissions to 25 Bt in 2040 from today’s level – way better than the 35 Bt in the ETO. That puts the world onto a 2.5°C path, ahead of the ETO’s 3°C path. But it’s still short of 2°C or below. Region-wise, the EU is a leader and outlier, with policies setting it on a net-zero path by 2050 under the AET.

What limits the AET from going further? Infrastructure will be a big constraint. The power market will need huge build-out of transmission infrastructure as the sector integrates high renewable penetration into the grid.

What’s needed to get to 2°C or below? We need to throw the kitchen sink at it: incentives to promote a circular economy; subsidies, tax breaks and perks to accelerate take-up of EVs and other technologies; new, affordable solutions in agriculture and heating; and natural sinks, including reforestation with billions of new trees planted.

Last, but not least, a much higher carbon price applicable to all sectors of the economy. But until the US is back in the Paris Agreement, any multilateral policy on carbon is a pipe dream.

Energy demand, on the left hand side, peaks in 2029 in Wood Mackenzie’s Accelerated Energy … [+] Transition scenario, but emissions, shown on the right, fall short of the 2 degree path