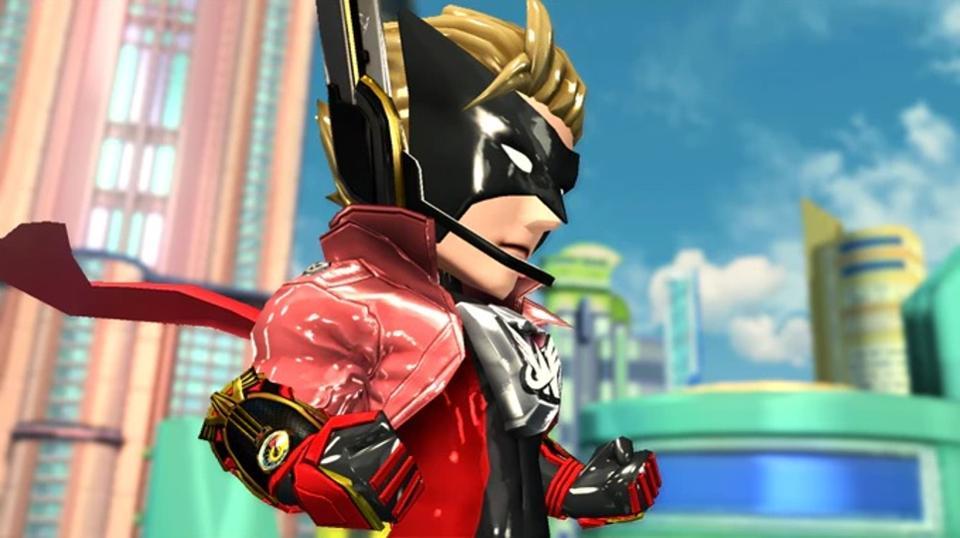 Topline: Japanese developer PlatinumGames ended up raising $2.2 million from over 33,000 backers on Kickstarter off a goal of $51,254 for The Wonderful 101: Remastered, part of its major strategic shift to begin self-publishing its games.

Key Background: While it’s known for its action franchise Bayonetta, PlatinumGames doesn’t own any of the properties its created. Though it’s continuing to work with outside publishers—It’s currently developing Bayonetta 3 with Nintendo and Babylon’s Fall with Square Enix—the company has sometimes struggled with these relationships. In 2017, its game Scalebound was cancelled by its publisher, Microsoft. While he didn’t specify why the company was in a bad state, Kamiya said the commercial success of Nier: Automata, which launched in 2017 and shipped 4 million copies by 2019, saved the company from closure.

Burlington Pulls The Plug On E-Commerce: Can Any Retailer Afford To Do That?

Could We Achieve Interstellar Travel Using Only Known...