Breaking
How to Build a Sales Forecast Model
The Unexpected Ways COVID-19 Has Forever Changed What...
Google Posts: Conversion Factor — Not Ranking Factor
How To Bring Your Branding To Life
Coinbase Cofounders And Investors Poised To Rake In...
How To Stay Top-of-Mind For Your Audience With...
Employers: Eight Red Flags You May Not Notice...
The benefits of videoing in the automotive industry
Ted Lasso, Other Apple TV+ Shows Arriving Soon...
How To Incorporate Click And Collect Into Your...
What Are Working Capital Loans and When Should...
The 10 Biggest Trends in Entrepreneurship to Look...
Clubhouse Has Grown 10X In Two Months. Here’s...
Here’s Why Tyson Foods Stock Looks Undervalued At...
How To Maintain Client Relationships During Long Projects
WhatsApp Is Pushing Ahead With Its Controversial Privacy...
Home Business Killing Of Iranian Military Leader In U.S. Airstrike Rattles Markets
Business 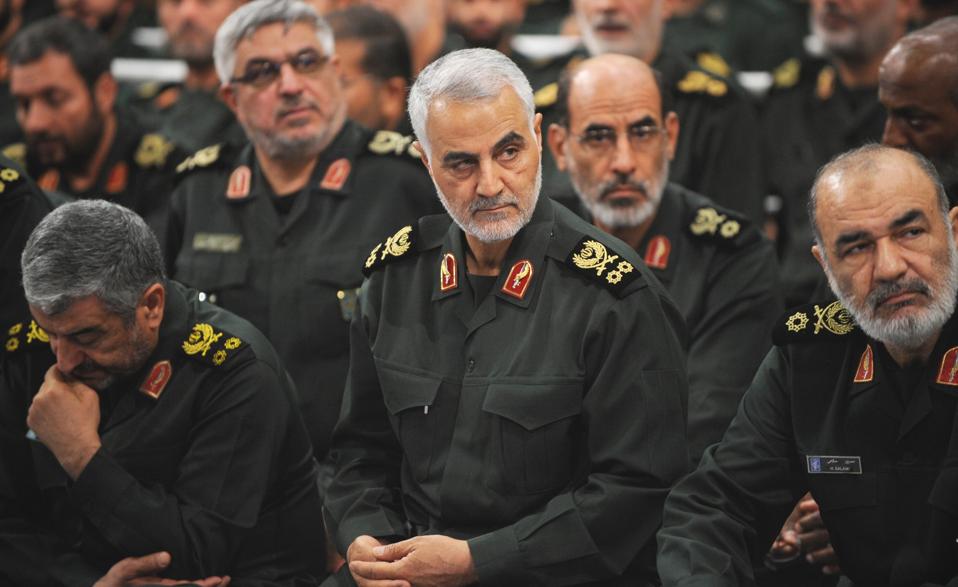 The Topline: The killings of one of Iran’s top military leaders and his Iraqi advisor by a U.S. airstrike near Baghdad rattled world markets as traders reacted to the news on Friday.

Key background: Soleimani was one of the most powerful leaders in Iran and had become a celebrity for his role leading the elite Quds Force. Soleimani took command around 1998 of the organization, which often managed Iran’s clandestine operations abroad, and built a network of allies and proxies forces in Iraq, Syria, Lebanon, Yemen. Soleimani claimed to have oversaw Lebanese Shia militants Hezbollah’s 2006 war with Israel, guided Iraqi Shia militias campaign against the Islamic State, and rallied assistance for President Bashir al-Assad in the Syrian civil war. In April, the U.S. designated the Quds Force as as foreign terrorist organization.

The airstrike marked a dramatic escalation in the long-running tensions between the U.S and Iran. The Trump Administration and Tehran have been locked in a war of words since the President Donald Trump scrapped an Obama-era deal to limit Iran’s nuclear program and reimposed sanctions. The U.S. blamed Iran for explosions that rocked two oil tankers in the Straits of Hormuz in June, mysterious strikes on a key Saudi Aramco oil facility in September, and the death of American contractor in a rocket attack on a Kirkuk military base. After an attack on the U.S. embassy in Baghdad on Tuesday, Trump said Iran was responsible, and the Pentagon said Soleimani approved the embassy attack in a statement released after his killing. 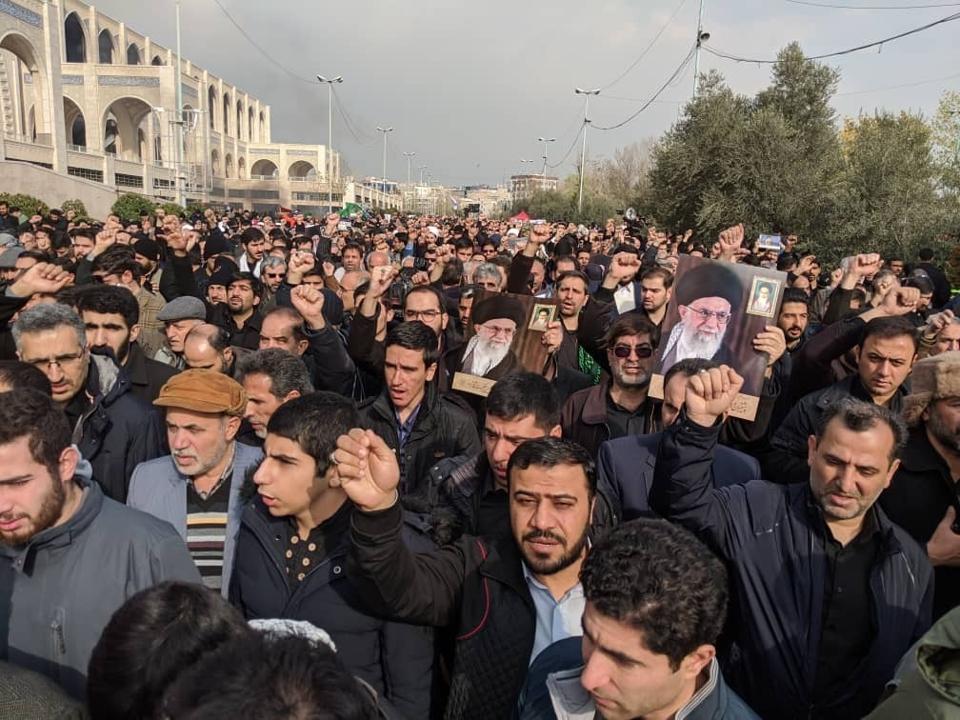 Protesters took to the streets of the Iranian capital Tehran to demonstrate over the killing of Quds … [+] Force leader Qassem Soleimani in an U.S. airstrike.

In a tweet early on Friday morning sectary of state Mike Pompeo tweeted that he had spoken with British, German and Chinese officials and stressed that the U.S. sought to deescalate tensions with Iran. EU President Charles Michel appealed for the U.S. and Iran to break the recent “cycle of violence.”

Iranian foreign minister Javad Zarif condemned the killing of Soleimani as an act of “rogue adventurism”.

Leading candidates to become the Democrat Presidential candidate warned that the killing of Soleimani marked a dangerous escalation in tensions between the U.S. and Iran.

What to watch: How the White House and Iran’s leadership will respond to the death of Qassem Soleimani. Further U.S. military intervention or Iranian retaliation could disrupt oil supplies flowing through the crucial Straits of Hormuz shipping corridor.

Iranian President President Hassan Rouhani said Iran will continue its resistance against U.S. influence, and that “the great nation of Iran will take revenge for this heinous crime,” in a tweet.

Iraqi Prime Minister Adel Abdul Mahdi said the airstrikes violated the conditions of the U.S. military’s presence in Iraq, calling it a “massive breach of sovereignty.”

Israel’s Haaretz newspaper reported that Prime Minister Benjamin Netanyahu had cut short a visit to Greece, and Israeli Army Radio reported that the Israel Defence Forces had gone on heightened alert for possible retaliation from Iran, or its allies.

The U.S. has issued a travel warning, insisting all Americans in Iraq evacuate immediately.

A Star Wars: Rise Of Skywalker ‘JJ Abrams Cut’ Is Not A Thing, Don’t Make It A Thing